You've always seen them be portrayed on Philippine cinema as the main antagonist, mean, and puts most of the husbands and wives in situations often left not discussed over family dinners. Being a very matriarchal country, we often see the "In-laws" as not so good news and it does happen in real life. Albeit controversial to be a topic, Ascof Lagundi takes this to a short film directed by prolific film maker Chris Cahilig who won awards for ECHORSIS a few weeks ago. This film is called BIYENAN, a film that talks about two women of different generations, raising kids, our family culture and our boundaries.

Being a matriarchal nation, we take respect to another level with our Grandmas. It's even common here to live with them sometimes and that takes a lot. They do have a say with raising children, as they ultimately have their safety in mind. You should find out how these women Jenny and Marita clash inside their home, to see if spoiling the kids or disciplining them would provide conflict. It is played by Dalin Sarmiento and veteran actress Lui Manansala. 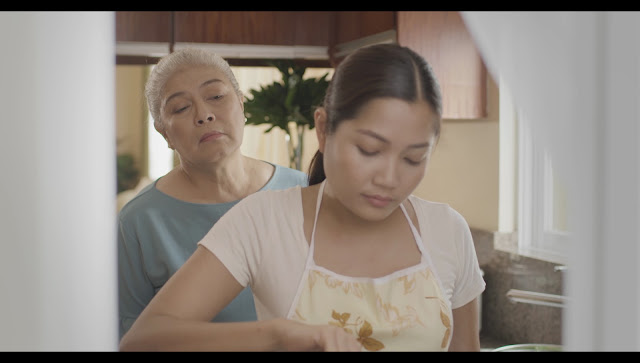 How far should one go to do something about raising their children? When does it get overboard? Is it the right thing to do? How would your kids feel? When do you tell them to stop? When do you start to reconnect and respect each other?

“Biyenan” would make you answer those questions and realize, that in some way, you are actually doing the same thing. You have the kids in mind and you only know what's best for them. Their health would get Ascof Lagundi in the mix, and perhaps make them know how to take good care of them when they've got cough related concerns and fix it in a jiffy. 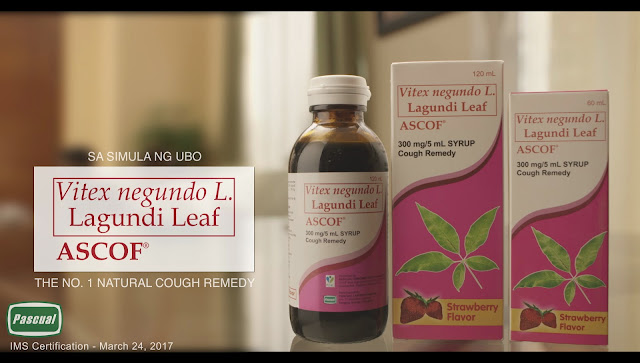 Ascof Lagundi has helped countless Filipinos with their cough remedy. It's one of the safest way to relieve cough and bronchial asthma and “Biyenan” showcases that too. You may watch the full version of the short film at the Ascof Lagundi Facebook page. Or maybe, you can watch the embedded video below.

Isn't it a heartwarming story? Start sharing this on your Facebook accounts, you may find the post here and tell us how you feel after watching it.