Prepare to be Swooned by New Artist Lance Edward

What to you is success? Is it the high pay, fancy cars, women? It's not all about that.

I met a guy a couple weeks ago named Lance Edward. He's an achiever, accomplished businessman, graduated from Ateneo with a Masters Degree in Entrepreneurship and owns businesses left and right. He's extremely successful by almost any human standards. He would have been contented with his career, but he felt there was something missing. He went ahead and decided that he's not stopping there. He wants to start with his passion... and that's music. 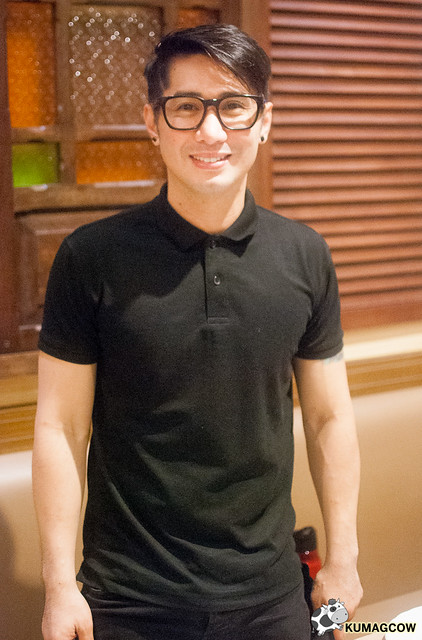 Lance has been part of an ASEAN based boyband group and he was able to work with Wu Chun of Fahrenheit (who catapulted his career in Taiwan). Yes he had a very successful career in Brunei and Malaysia during those years but he felt quite alone and uninspired, he also was put a bit off because of the language barrier so they barely talk. So he did the smart thing and went back to the Philippines to finish his studies and take part in the business that his family was involved in back then. Now he's done quite well and had put up Flytmed  Manila Corporation. Overall, business is doing good. Still, at the back of his mind, he wanted to put his music out there, to ultimately use his voice to inspire people. Those words, I find it to be but a noble cause. 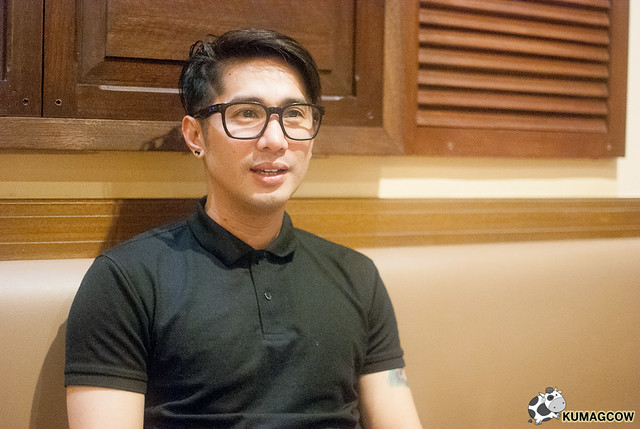 Just recently, he was able to put out a cover he did of Tong Hua (transtlation: Fairy Tale) which is a very popular Chinese song. While he wasn't really expecting anything but just singing a made Filipino version of this song, he suddenly found himself and a lot of people watching, sharing the his video on social media and a lot of them took notice. Lance is so thankful about where he is right now and this, might be the start of his biggest break. Pretty soon, you'll be seeing him come out with his own single, album and perhaps music videos. He's also game pursuing acting, he did advanced acting workshops already with Star Magic. I'm sure you'll be seeing his star shine very soon.

We talked to him a bit over dinner. Here's snippets of that.


He also gave us a sample of the song that went viral. Listen in: 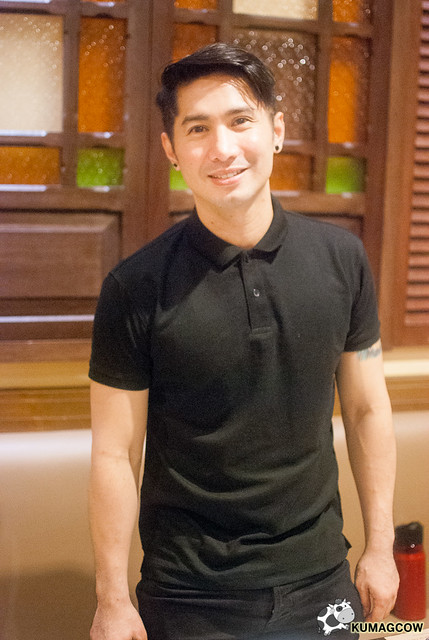 Make sure you stay tuned with Lance Edward as he's coming out with a single and an album very soon. He's also guesting in ASAP and a couple more shows, concerts too. I can't wait to see that single be used in one or more series for television. It's apt, it's an opportune time for him to go out there and start working on his dreams. Nothing beats a man with a passion, that's exactly who he is.

If you want to know more about Lance Edward, follow him on IG @lance.eeeee or like his Facebook page https://www.facebook.com/lance.edward.eeeee/ because he's very active in those channels. You'll see him soon... and you better be ready!