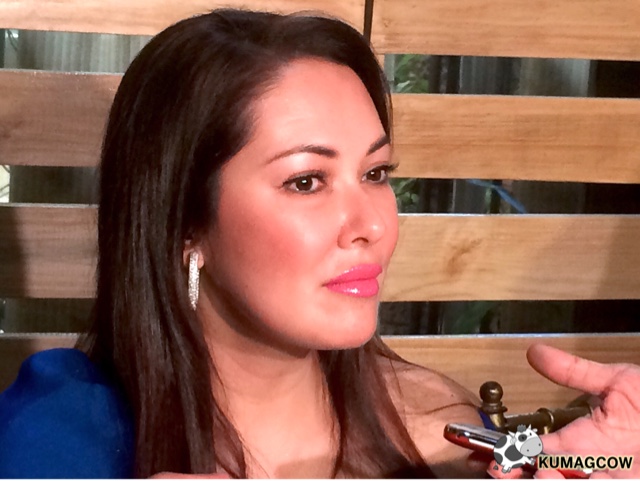 Miss World Second Princess, Mom, Actress and Multi Media endorser Ms. Ruffa Gutierrez has been one of the most successful showbiz personalities of her generation. True enough, she's appeared in numerous shows, movies, international ones, endorsements and of course her world renowned reality show "It Takes Gutz To Be A Gutierrez" which she stars with her whole family. It's won awards and made the Gutierrez name a household occurence in different countries, and is still on their 5th most controversial season. She's signing up with Arnold Vegafria's ALV Talent Circuit. 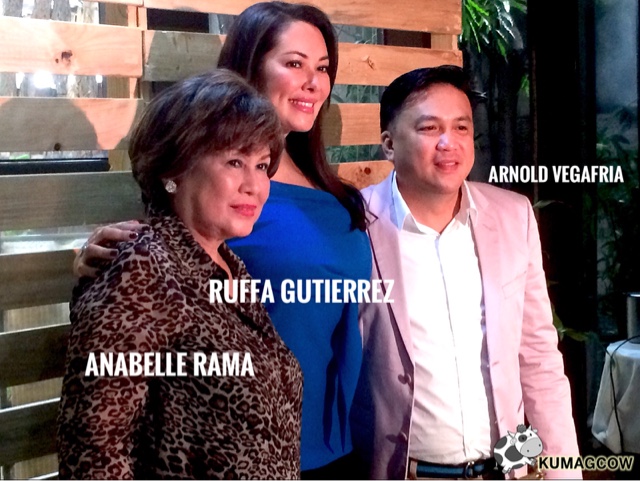 Ruffa Gutierrez says "My Mom is very picky, meticulous and choosy with her friends so when they told me they already talked about it, I was so glad to finally be with him because we go way back. For me timing is everything and before we would always be together in socials but I know we are both excited, he is my new phone pal and he knows what is right for me, and what I want. International schools are expensive so I tell him what I want to do, work on what more we can do. My kids are also getting offers, I told them we can accept things as long as they don't miss school. No more boyfriends please. It's challenging to be a single mom but I always explain things to them now, even my Mom gets indecent proposals so my kids might get that too, they have to be careful. This is a fresh chapter, I have talked to people that made our show number one on E! and hopefully do another season. This will not affect my existing endorsements and Arnold is going to add new ones. Eat Bulaga started off as a guesting, but it clicked and now wherever I go they know me as Ruffaree with just one guesting, so now I am semi regular. Thanks to my Eat Bulaga Family, I get to be near the masses." 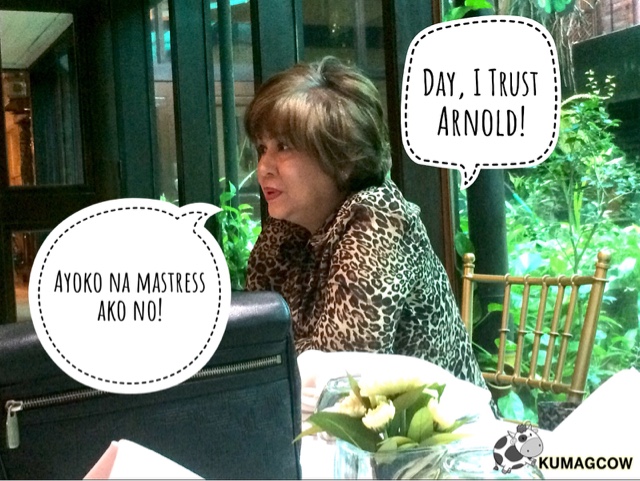 Ruffa adds "I miss talk shows, I love talking about my insights and hopefully to do a show soon. For me, as long as the role is very good and the offer is good I'm okay with it. As far as I know they haven't prepared for the wedding yet as Chard is working, so I don't know what my role would be in their wedding. My lovelife is so quiet, I am able to have sole decisions to my kids because I act as their Mom and Dad. They will have projects, so I'm sure they will meet people so I have to guard them and be careful about loveteams. I wanna earn more than what I'm getting today, so Arnold has got his work cut out for him. We trust Arnold and whatever he says about my career, we will take his direction. Mom respects Arnold's decision, it was very fast because they just talked two weeks ago. They are very frank so there was no beating around the bush. I'm so proud to see what he did for Ms. World because we had a lot of ladies that qualified. The ladies now are more matured and women should answer from experience. I wanted to work with a girl that wants it and be ready to fight and get the crown, and a heart that is in charities, beauty with a purpose."

About John Lloyd "I was so happy to live in an era where there were no cellphones, I was shocked and took pity on the guy with what he had to go through. So you guys if you want to have fun please no cellphones. I don't want to spoil my kids and give them that, they have to work for it. Now they want to do a commercial because they want the iPhone X." 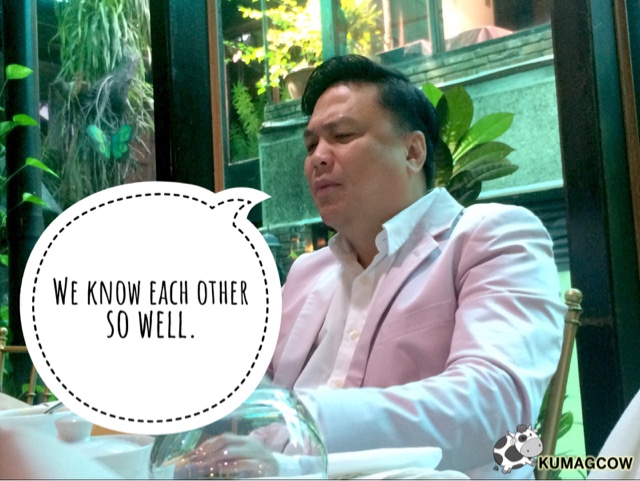 Arnold Vegafria says "She's the perfect endorser, I have to be a little busy working with the two biggest networks and I hope we get the best deals. I will also concentrate on digiital platforms for the artist and support the plans of Tita Anabelle for Ruffa. I will augment. I've known Ruffa since years ago, so I'm going to look for a show that would fit her. I will also be handling Ruffa's daughters, we will be talking about it next week but I have to still make studies a priority for them."

Watch out for more of Ruffa Gutierrez because she'll be more visible in the coming months. They have a lot planned and this partnership just happened at the right time. They believe in his direction, congratulations Ms. Ruffa and ALV Talents Circuit!