Xian Lim for the Key of X Album 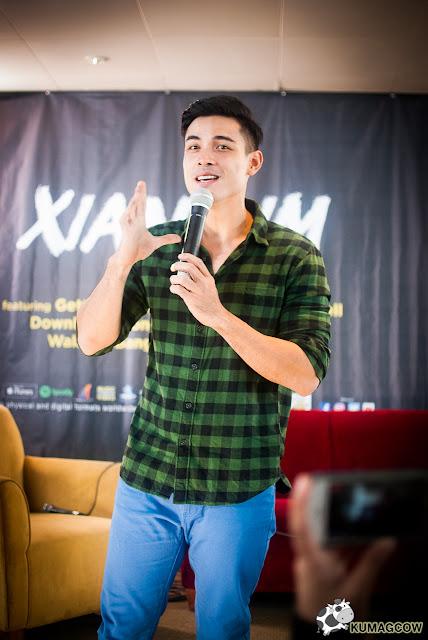 You must have really missed him to actually read this article. Don't worry though because you're going to be lucky because we're posting a LOT of photos of him during the album promo he did at ABSCBN for his newest album KEY OF X. It only has 5 tracks, giving his fans and supporters a little bit of everything in this album that has been patterned with his sold out concert of the same name. I feel I also have to support him because I am a fellow warrior, as he's an athlete of UE in basketball. Other than that, he's half of #KimXi which I adore as well. This is a little different from his past ones because he was able to personally handpick everything. He also was able to dip his hand in arranging, choosing the songs, doing his own spin on it together with suggesting a ton of songs that wasn't included here. Those will be kept in a bank and will come out in future albums they say, also a couple of rap numbers which he'll also be performing in his tours (one is in Eastwood this month so go there!). Now here's what he said during the blogcon.

Xian says "If only I could choose the 5 songs, Star Music actually gave me freedom to do that. I am actually very happy listening to these songs so I really planned to include these things from my youth. I am currently in the process of filming a drama, with Coleen Garcia. This is under Direk Gino Santos."

"I think we will be having a schedule with Star  Music too because Kim is also launching her album. There will be revivals but different and unexpected treatment, it won't be like the original jukebox vibe. I like April Boy and how he performs, on how he communicates with people when he sings, because you'll feel like you are singing with him while he is performing. The track "Manhid" has a lot of my work in it, you will hear most of the lyrics I contributed - and perhaps to get to know me more. To be able to sing a variety of songs is but an honor for me. I tried to also put in a little something for everyone." 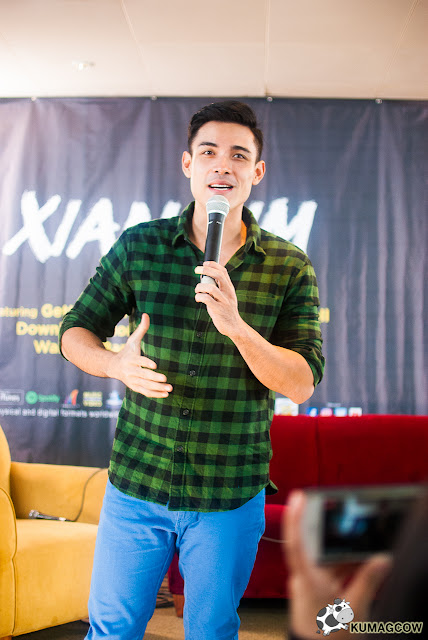 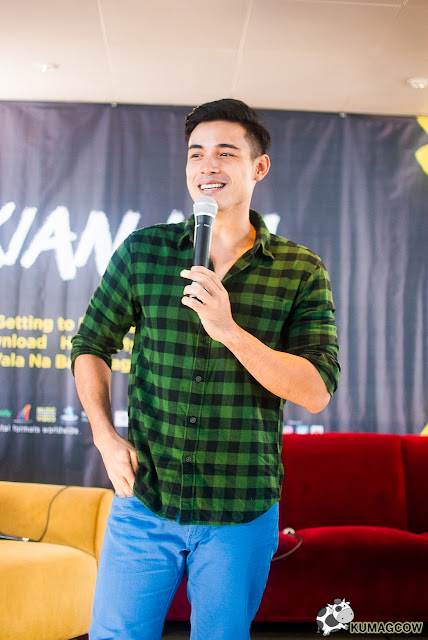 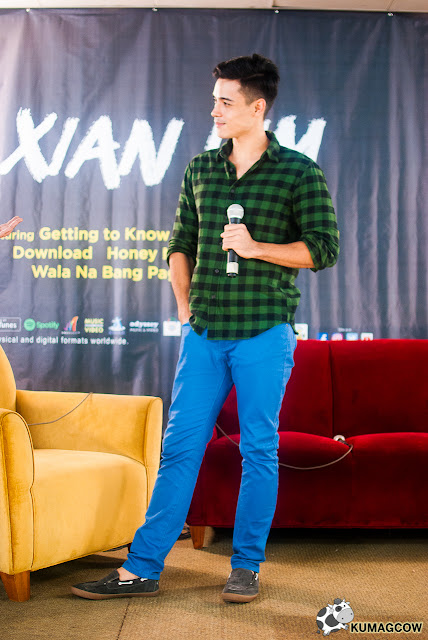 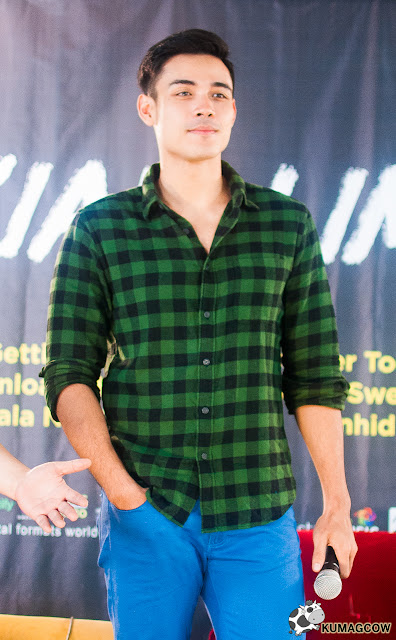 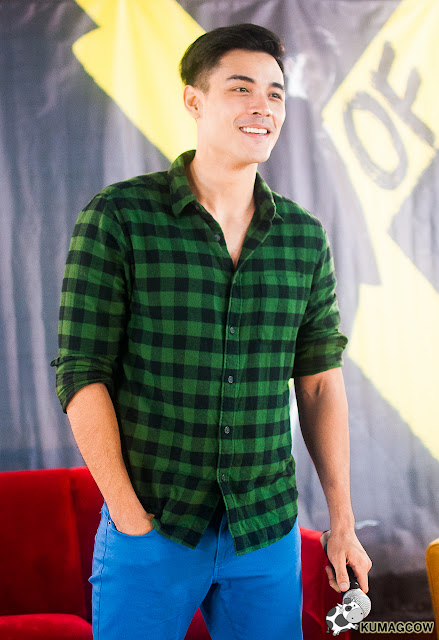 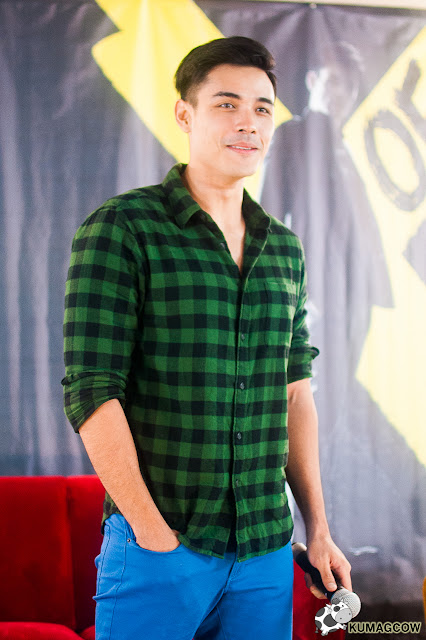 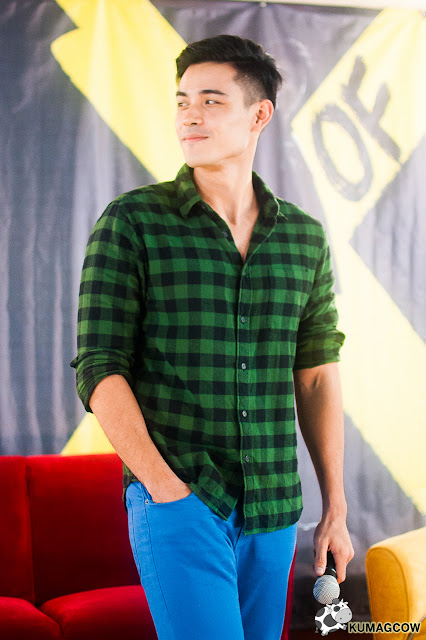 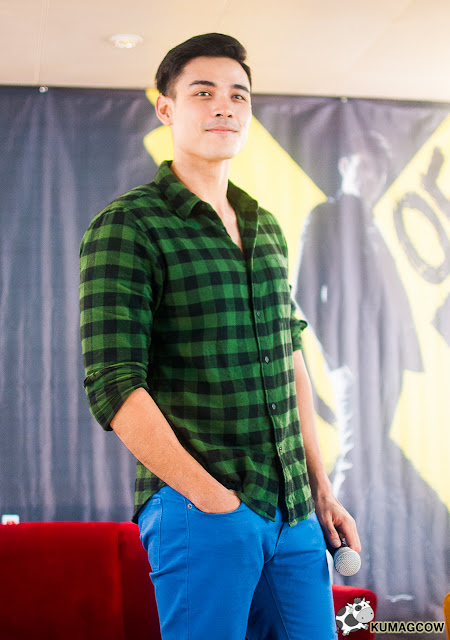 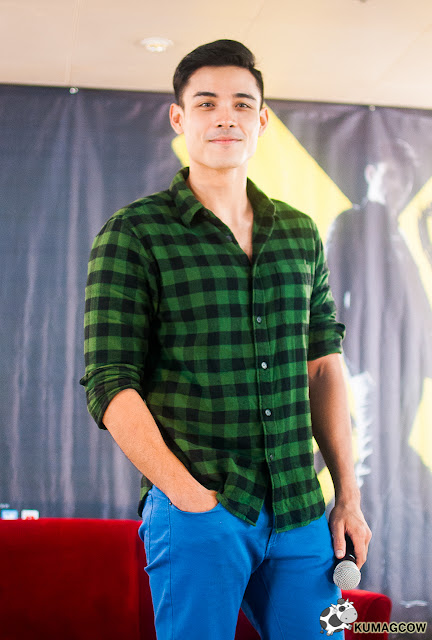 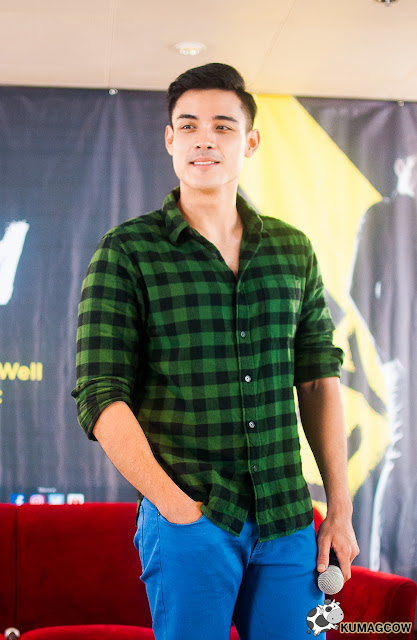 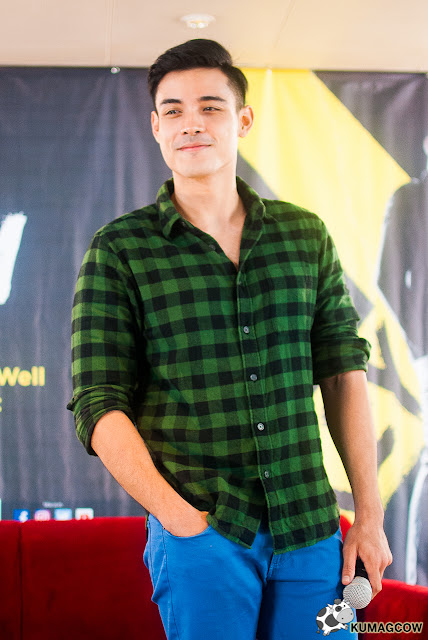 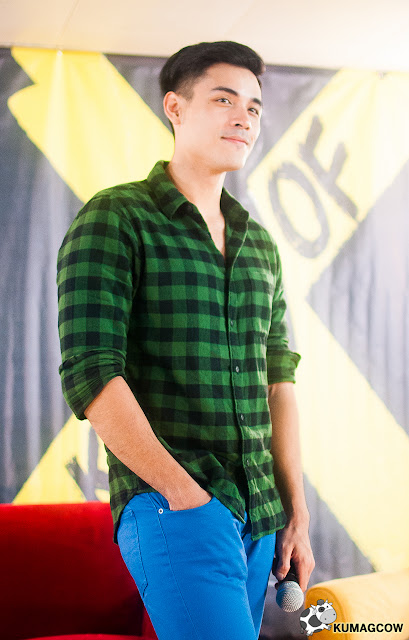 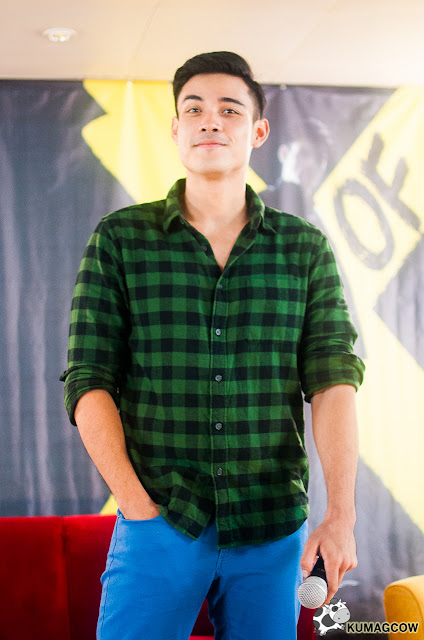 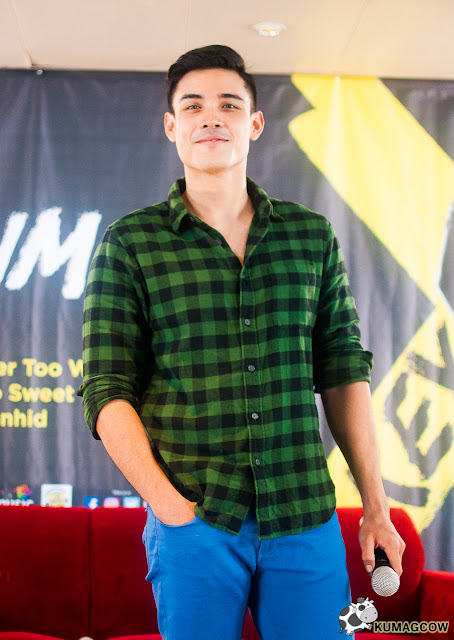 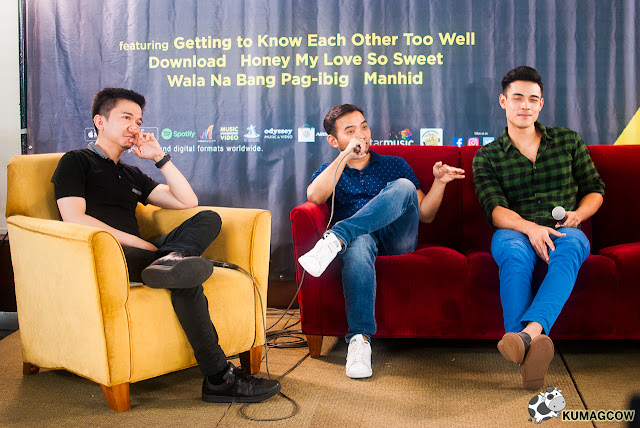 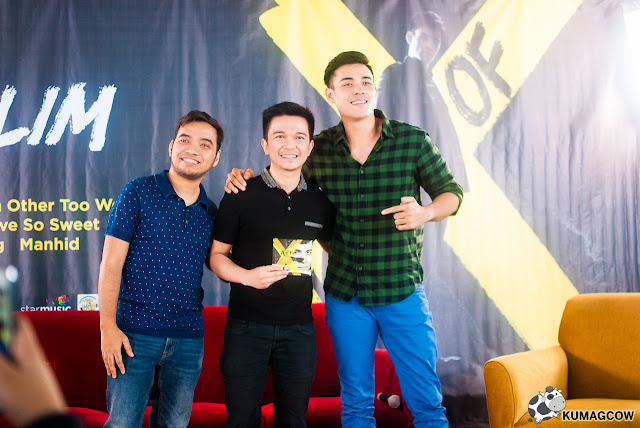 He adds "I love acting as much as I love music, my Mom is a piano teacher and I have been exposed to classical music and piano ever since I was a kid. I couldn't choose between acting and singing because it's like you are asking me to choose between my Mom and Dad. I think I like songs of passion, it has nothing to do with my personal life. I talked about it with my producer who loves these kind of songs by the way and we love it. I have worked with Maxene in the music video and quite impressed because I made her run in Binondo, and she did it without hesitation. I know my fans are understanding because I really talk to them even on social media."

About the album he says "I sent a lot of songs, but the concept of the album had us limit it to a theme so it won't become repetitive. I talk to Kim about the charts in MOR and we laugh about it. It's fun (singing and songwriting), but I always ask the people around me for advise and I love listening to constructive criticism. It keeps me on my toes to always pursue my dreams, like writing, I do that when I'm alone and the creative juices flow when I listen to love songs, Bee Gees and Bread. I like the track called Download, it's something the people enjoy too so I think that's my favorite."

The thrust of this album is to have strong individual singles and not a lengthy albums because the attention span of people online are actually less, that a new song comes out every Friday but Xian wishes these songs he handpicked would be good for you. He would love for you to hear it and it's available in all digital stores worldwide. So play it on those streaming sites and buy the physical album on stores nationwide!

He'll be so happy if you do!