Devon Seron Excited for "You With Me" 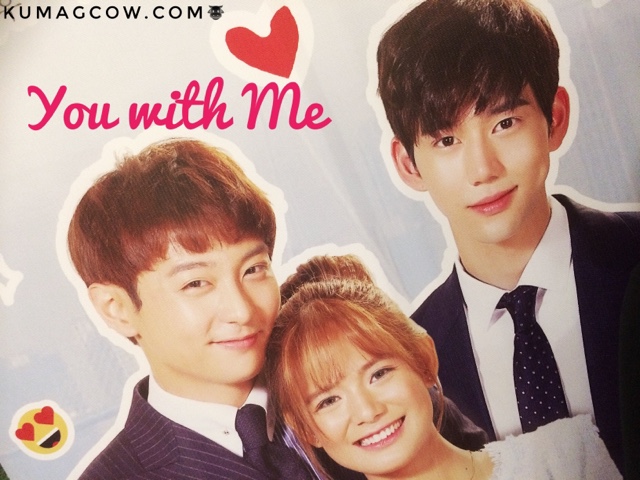 Devon Seron has surely grown after her stint in PBB. Several movies, shows, and now a lead role in a movie with 2 K Drama stars called "You and Me". Now there's a funny story behind this because during the auditions, they had a set list of people that they planned to choose from but Devon thought they were doing an indie movie and kinda gatecrashed to be there. Sure enough, she had to go through a KDrama look makeover, then she got the part. They have already finished shooting the scenes for it here in the Philippines and in Korea. They also did a short meet and and greet earlier this year where tons of Kdrama fans went and supported them. Mind you Kim Hyun Woo and Jin Ju Hyung is part of this film, and they are going to be her leading men so imagine how cool this would be on screen. 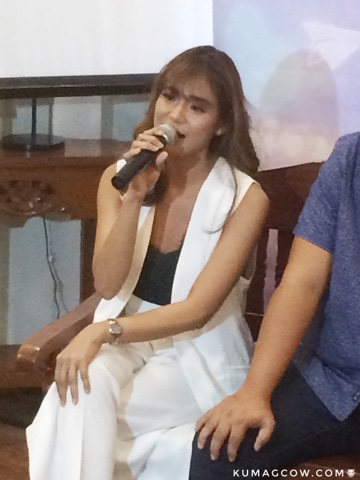 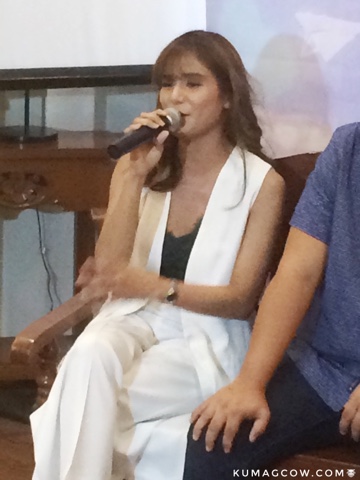 Devon says "I was a bit teary eyed earlier, but it was really worth the wait. Every role, every part I played I have really worked hard for it. I almost had a year of no work before this so I really took the chance and did this for my family. I only got the chance to speak Korean because I was working with them. Their characters, how they make it is really different. When I got the chance to do the meet and greet, I thought they were going to be a bit snobbish, but they were not at all. They were really charming, real gentlement, and we had to shoot about 80% of it in Korea so it was dreamy. I was like a kid in my dream places, like the parks we went to, that have iconic Kdramas also shot there. I didn't really schedule this but I only asked a friend for a favor to audition for this role. I was already happy to have tried and when I got it, even more. I'm Kim Soriano, a wealthy, obedient, strong woman. She maybe a little matured, but she wanted to be more independent so she ended up in Korea. I actually learned a lot while shooting this because everything is on time and on schedule. They really took care of me when I had problems with the script, I didn't also get used to the weather because when they were already hot, I still had a jacket on and they were laughing at me. But this really was an awesome experience. I had no boyfriend since birth, but I've experienced a lot already and I think that helped." 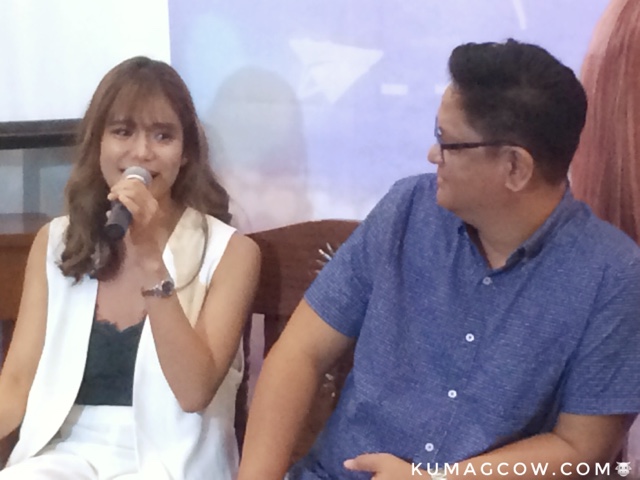 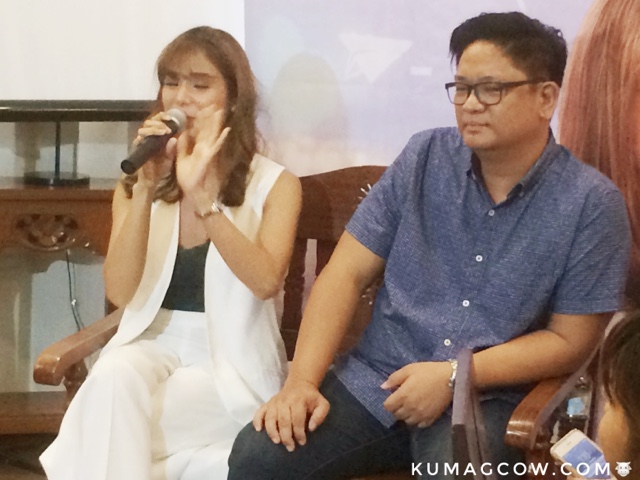 Director Rommel Ricafort says "We chose her because of the story, we had to look for a Filipina look, so we chose her. There were a lot of people who auditioned, but even of she wasn't there during the process of choosing, I sent the photos to the Korean production, and they put a heart on Devon's photo just like what I was thinking. Even the actors there auditioned, and they're really good actors who won awards recently. You will love Hyun Woo and Jin Ju Hyung in this film."