Glaiza De Castro for KUN[G]DIMAN at the Music Museum

Having been able to see Glaiza De Castro grow as an artist these past few years has really been able to make me feel safe, a bit optimistic that there is a future for OPM. Not that I've lost hope, but I'm just so happy to see someone at this day and age to actually affect me, make me see, make me feel her passion. She's nothing short of a phenomenon on TV doing tons of different roles, GMA has taken care of her career but she's not just taking her off time lightly. Singing has been her first love, always have been, always will be. When I began seeing her on different stages, performing with bands, I could see how her face just lights up. When I talk to her, you could see her emotions, genuine and undoubtedly depict her stories as if she's on cloud nine. It's as if she was telling a very sad love story, but she was sparkling at the same time. 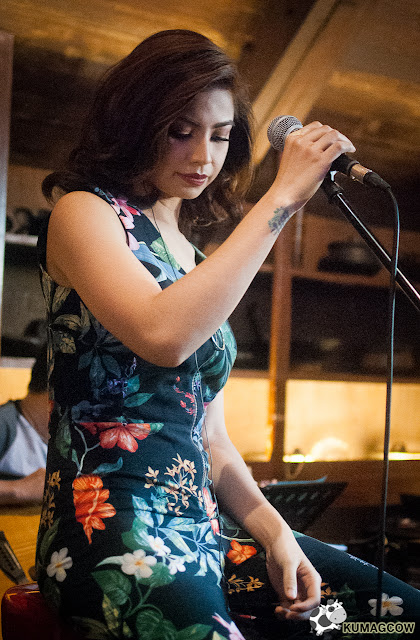 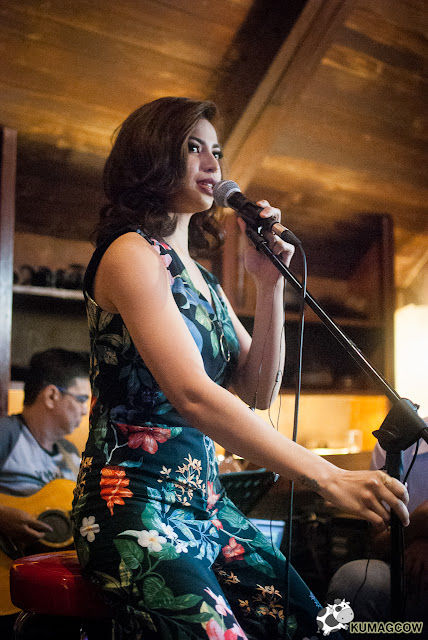 This talented and amazing performer showed us a sample of what she could do in her upcoming concert at the Music Museum this coming October 27 at 8PM. Other than excitement during the short program, I was listening to her sing while not looking at her. I know it would have been really distracting to look at her pretty face, I think I got what I wanted. She's matured so fast in just a couple of years, even if I missed some of her presscons and blogcons, seeing her perform in a different level this day had me asking, are they doing a good job managing such a talented artist? I think her music should be more out there... honestly, I began thinking she's extremely underrated. Her songs definitely should reach a wider audience, those who would appreciate it more because she deserves it. I felt tired just seeing her efforts taking her Synthesis album a couple months back, but she's here putting out another set of songs, people, don't stop her.

About how this all began Glaiza shared "I was called into their office (Polyeast Records) and they told me that it would be a good thing to have a concert together with this album. Doing a play on the word KUNDIMAN (kungDman), we will be doing covers of great legendary OPM artists. In the concert, we will have several guests and we already confirmed Mike Hanopol which I don't know if I'm going to be excited or floored because it's so monumental. It's not going to be all original songs, I'll be also doing a special number. Some of which I'll be doing with Gloc9."

She also was asked about her time dedicated to her work in GMA and this singing habit, she explained "I think I do have following in both music and acting. It helps that I have both, it just happened and there are a lot of opportunities. It would have been good to just have it in garage band but I had the right people to help me at the right time. It was chop suey, but there were people who pushed me to concentrate on it. It helped that my fans see me on tv and then get interested in what I listen to. They now know who I am through my music."

I think we do. See more of her in these photos. 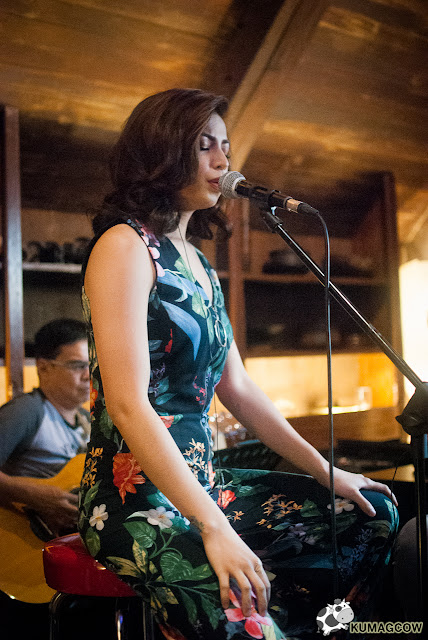 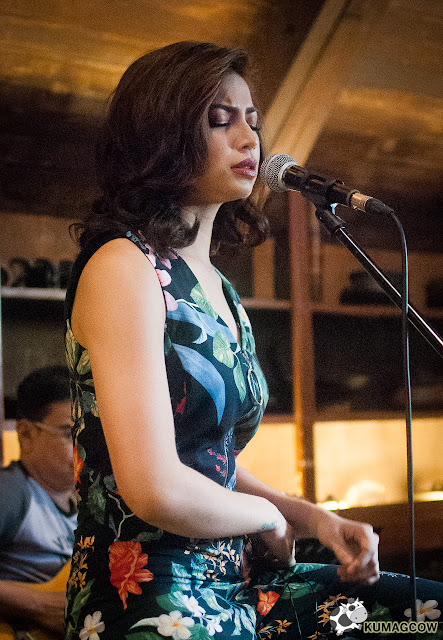 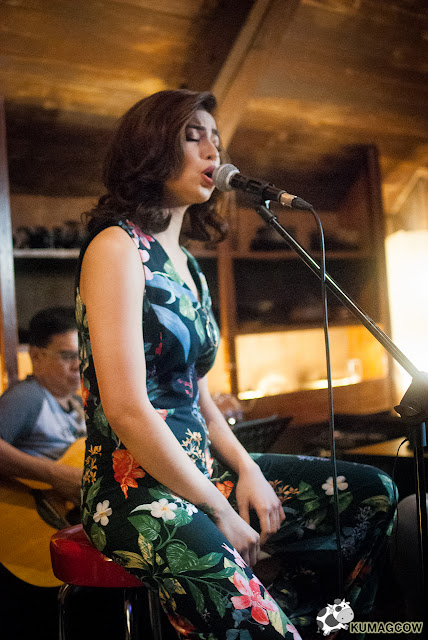 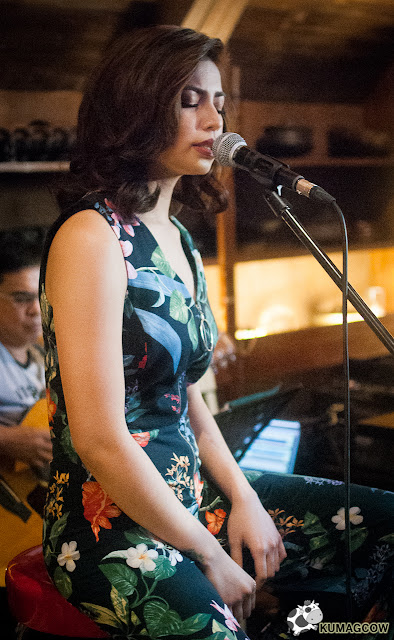 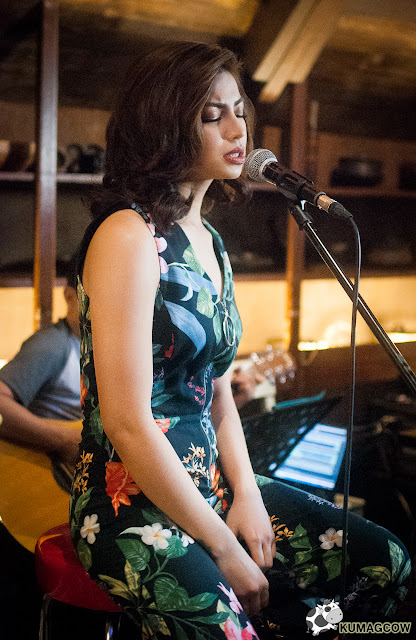 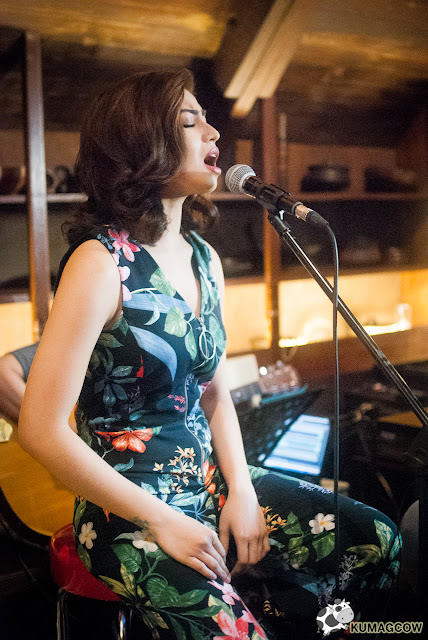 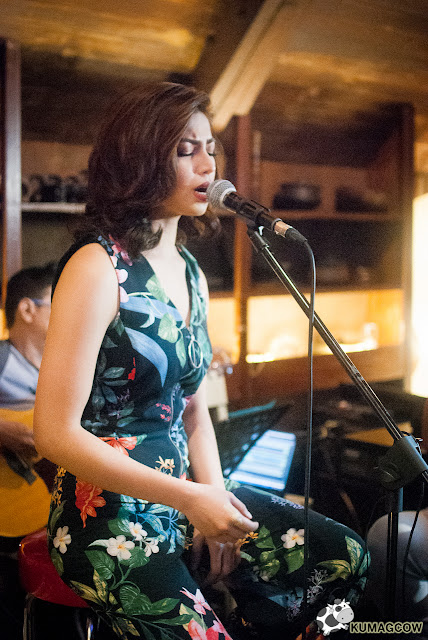 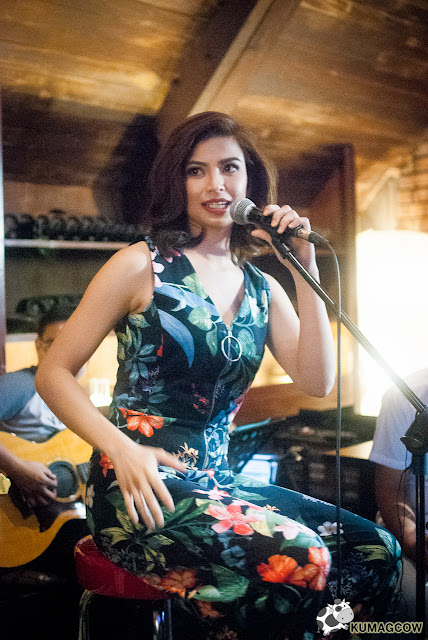 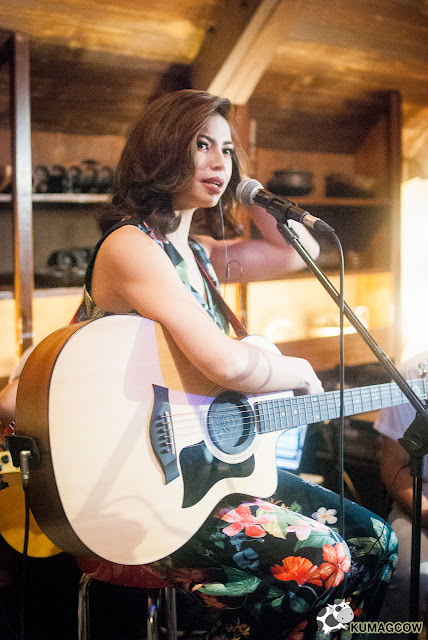 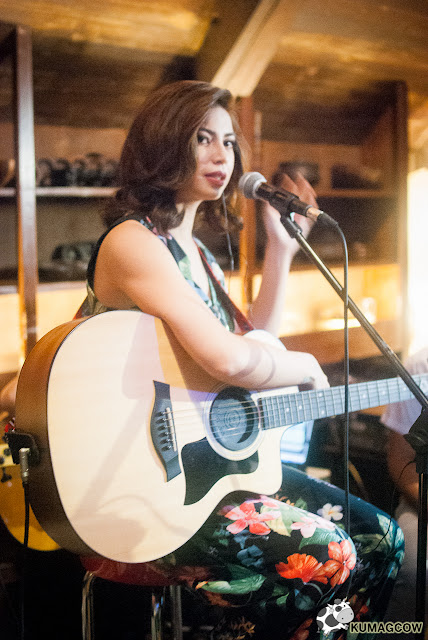 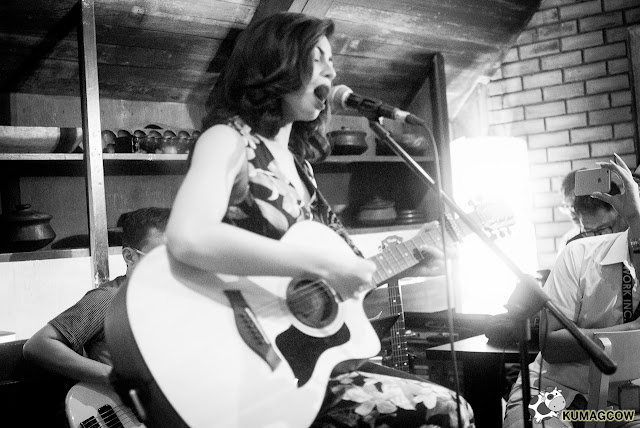 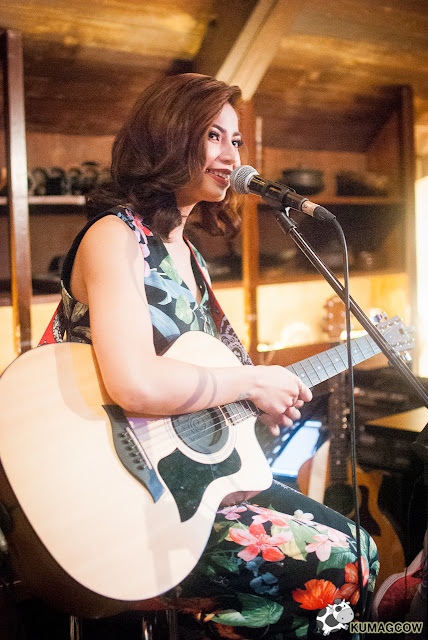 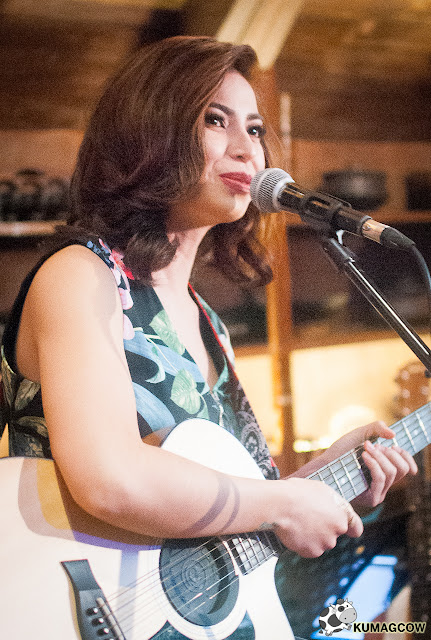 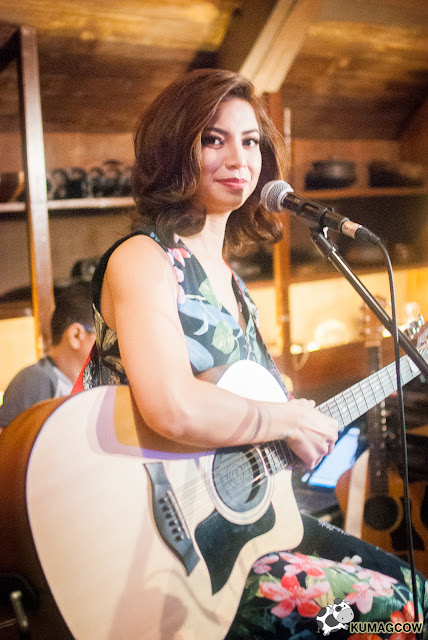 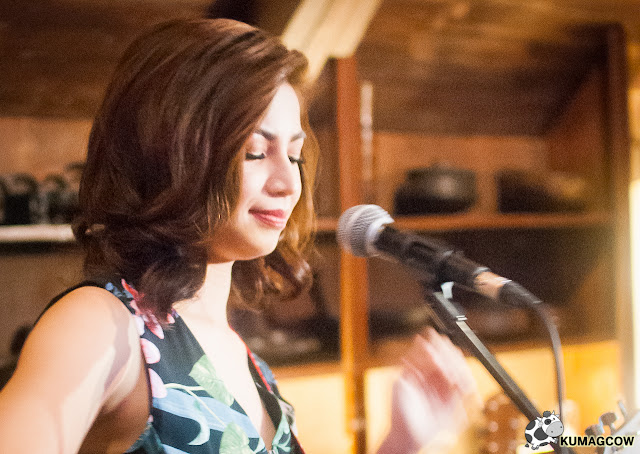 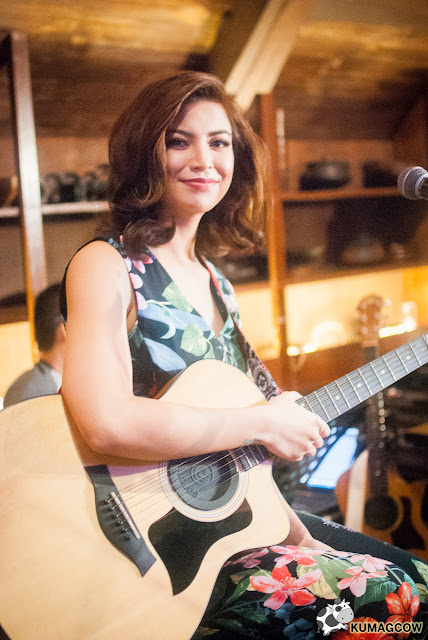 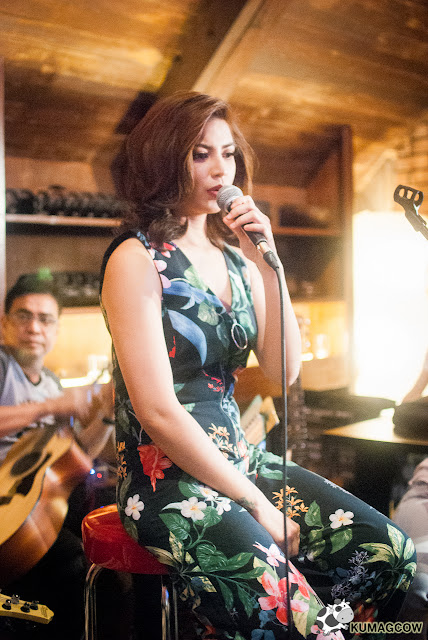 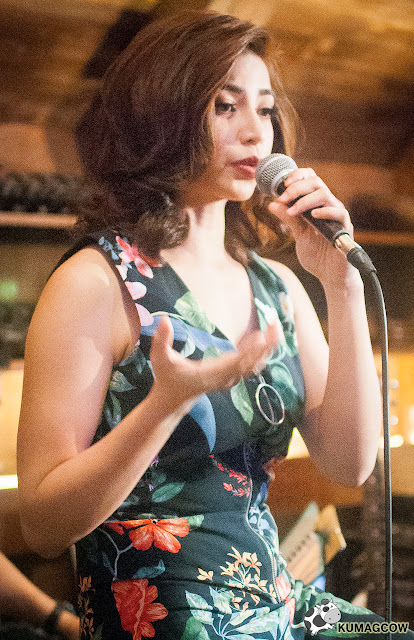 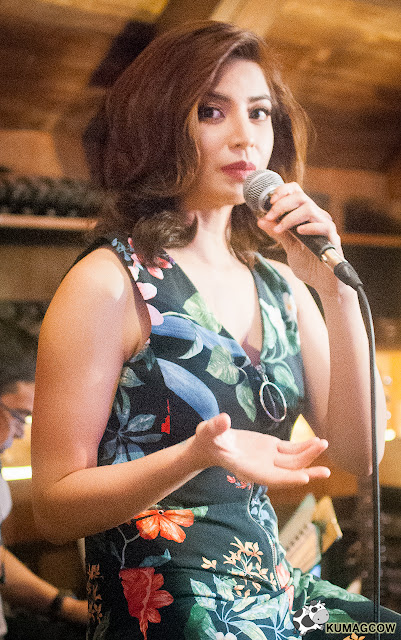 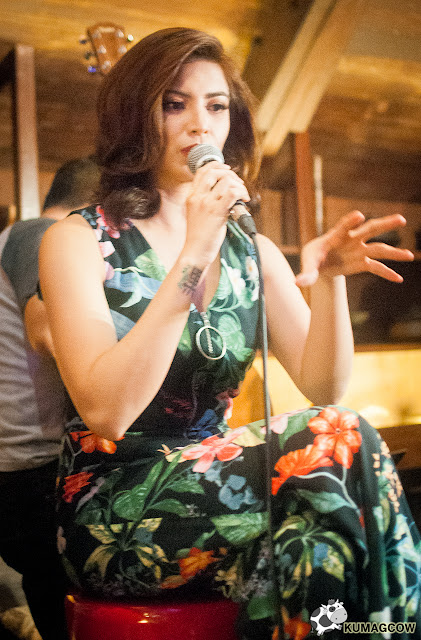 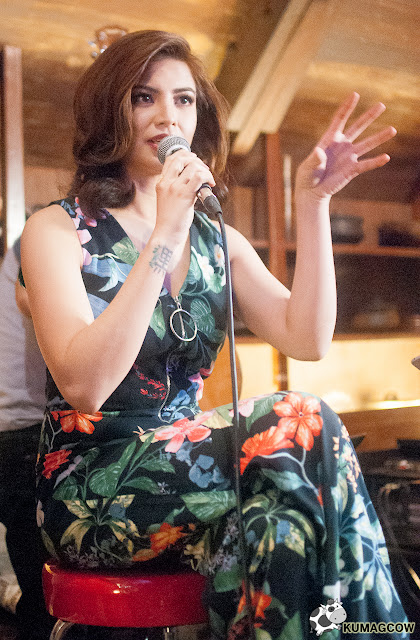 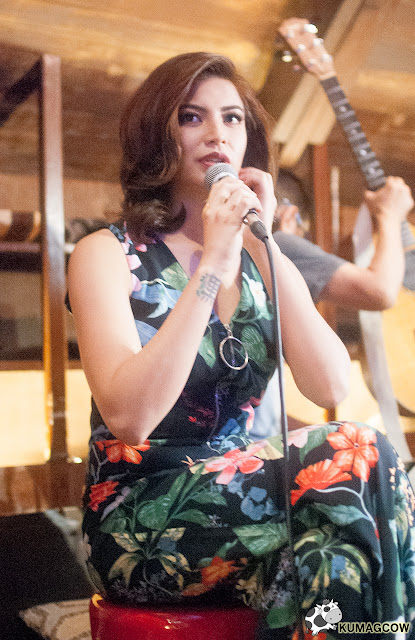 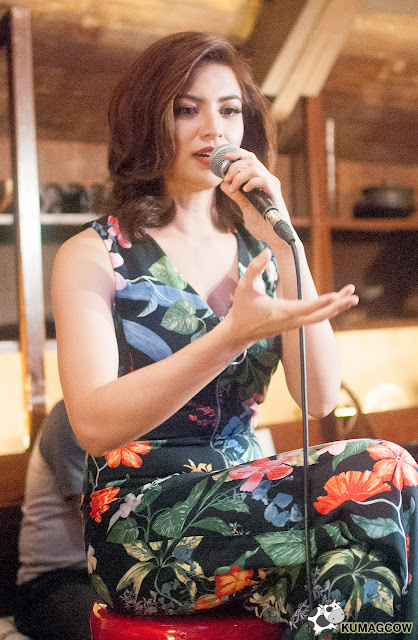 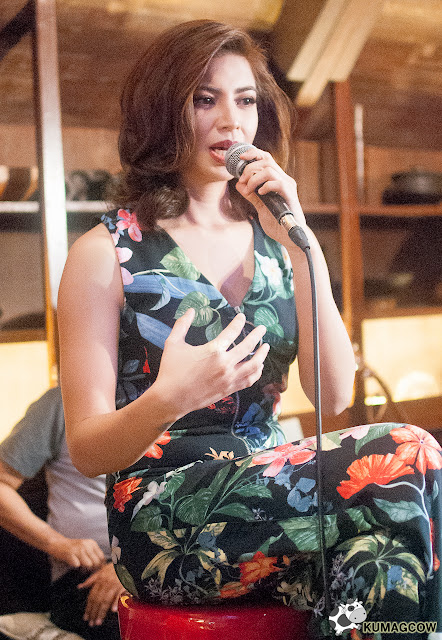 So remember, watch her upcoming concert at the Music Museum this coming October 27 at 8PM. If you love her, show her you do. Be at the gate early or purchase tickets at PolyEast Records office 3/F Universal Tower, 1487 Quezon Avenue, QC during office hours.