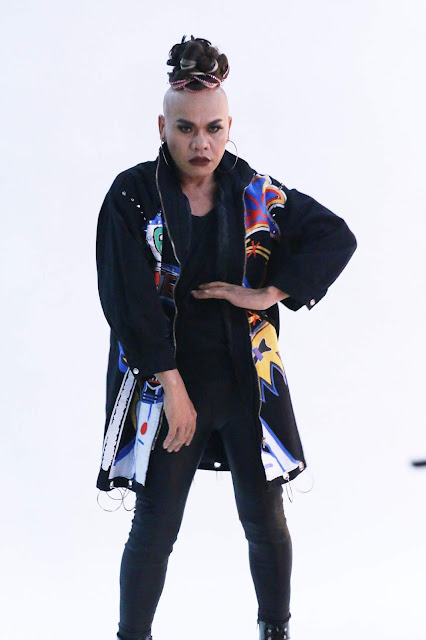 You've been watching her all over the internet, on GMA weekends against a giant show, but she breezes through with her brand of comedy because she's legit. A lot of you probably won't admit it but you continue to binge watch the best performances she's done because she makes you happy no matter how corny her jokes are. Super Tekla is certainly phenomenal, she's funny AF and she's not letting you go just yet as she stars on her FIRST EVER STARRING ROLE in a new movie called KIKO EN LALA.

We got dibs on her photoshoot a couple days ago together with the cast. Judging from the looks of it, this is going to be a riot! 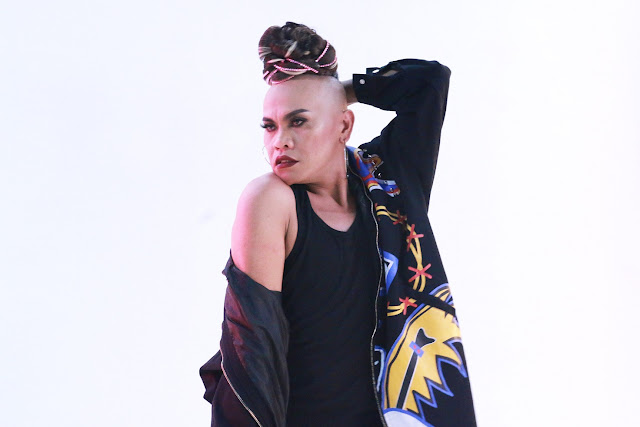 This is Tekla's first lead role in a movie, maybe she's going to be a little more sexy than usual. You want that? 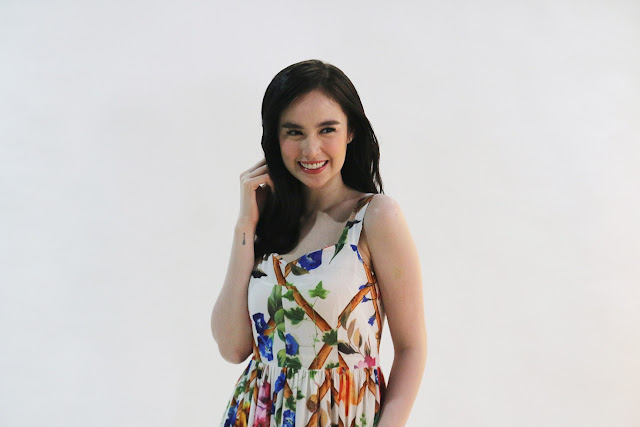 The sultry Kim Domingo might prove to be a challenge. Kim Domingo versus Super Tekla? WHYYY? 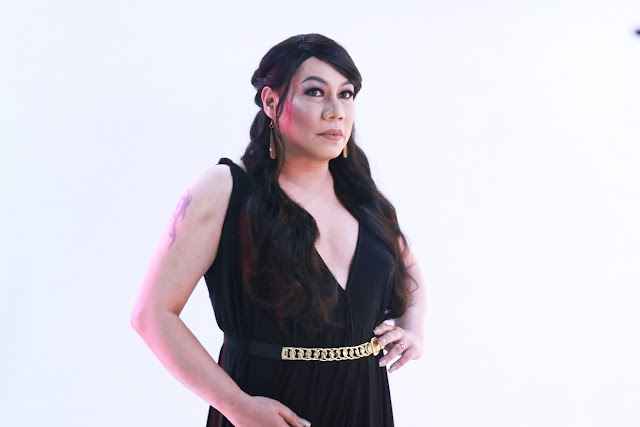 Funny comedienne Tetay will also join the fun, I told you this will be a riot! 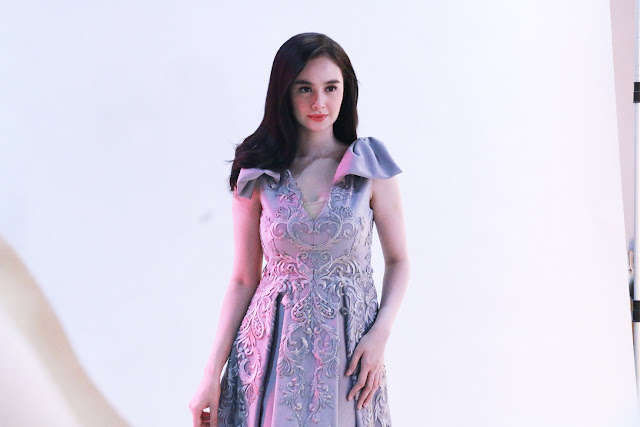 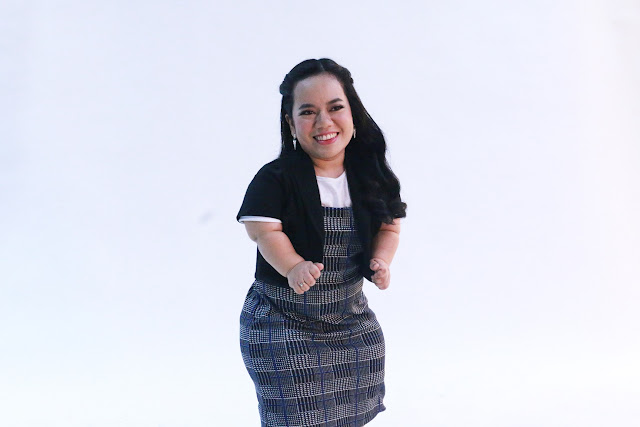 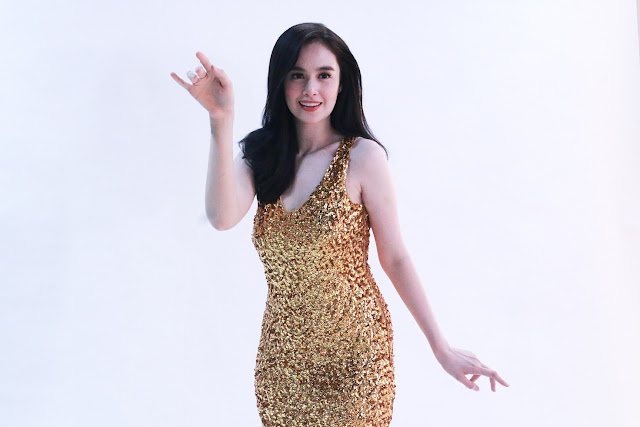 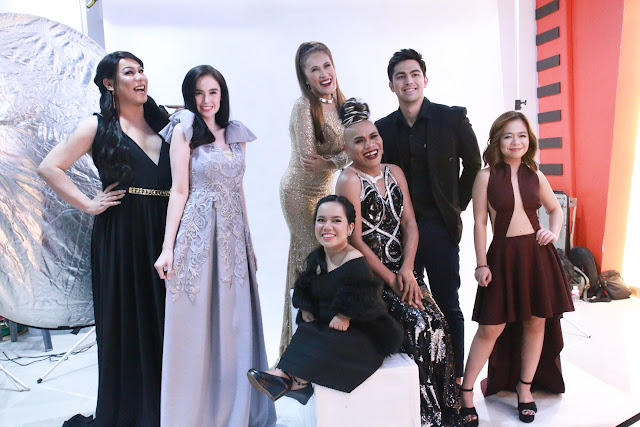 Whoa! Is that Jo Berry of Onanay? Whoa there is hunky Derrick Monasterio too and new kapuso star Kiray Celis!! 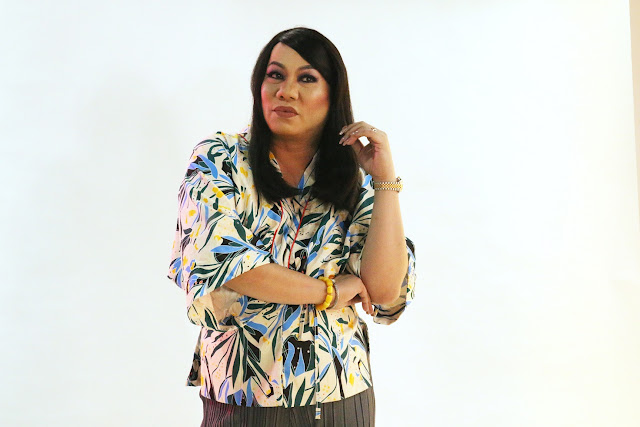 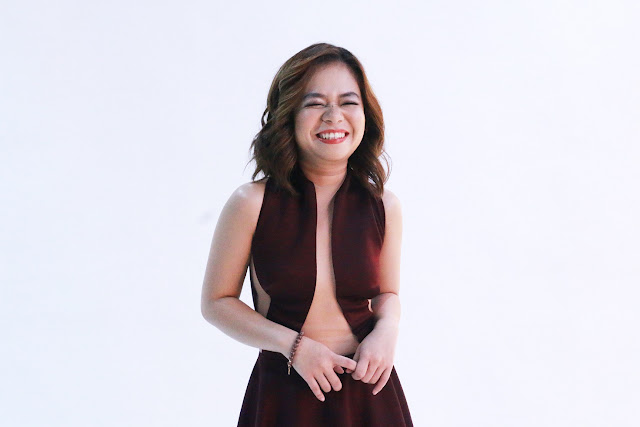 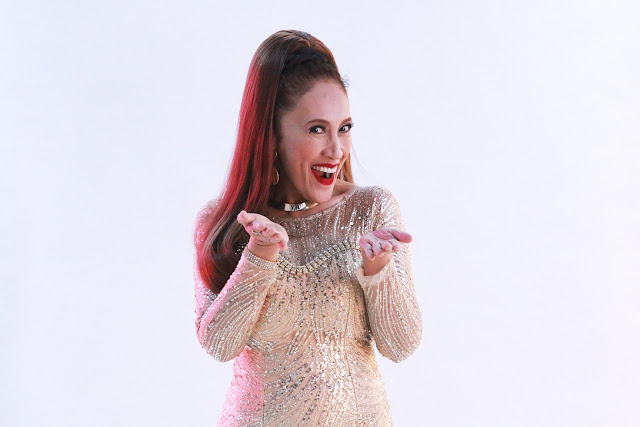 Comedy Queen Aiai Delas Alas might also add another layer of fun in this movie. Will they be enemies? Or maybe they'll be in the same team? 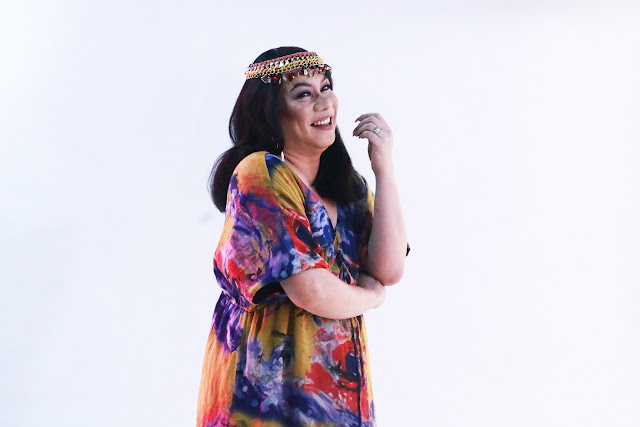 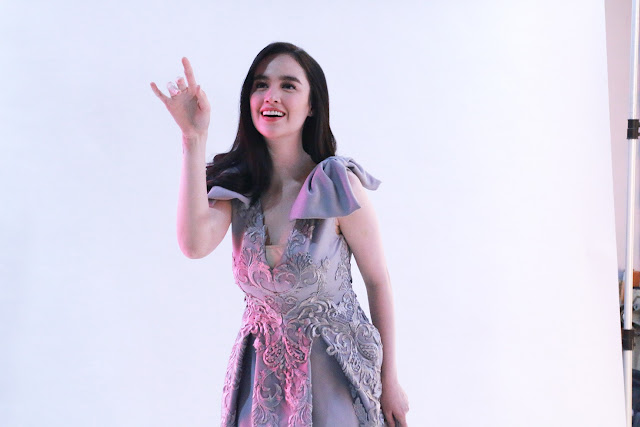 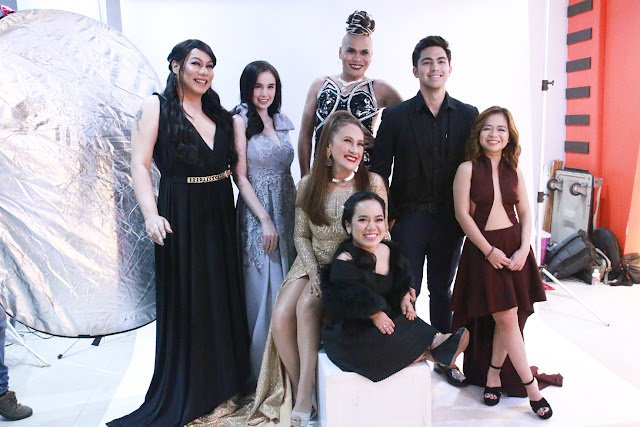 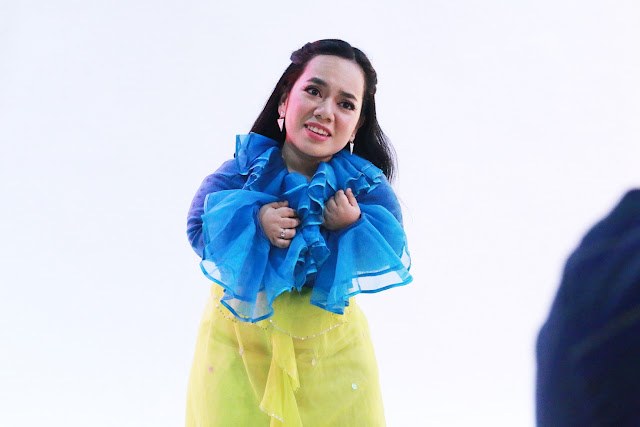 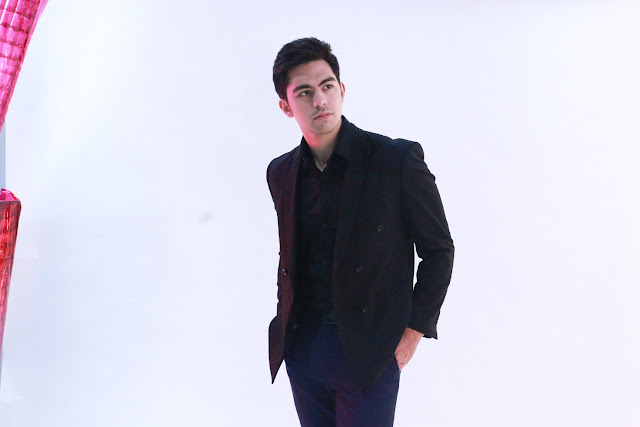 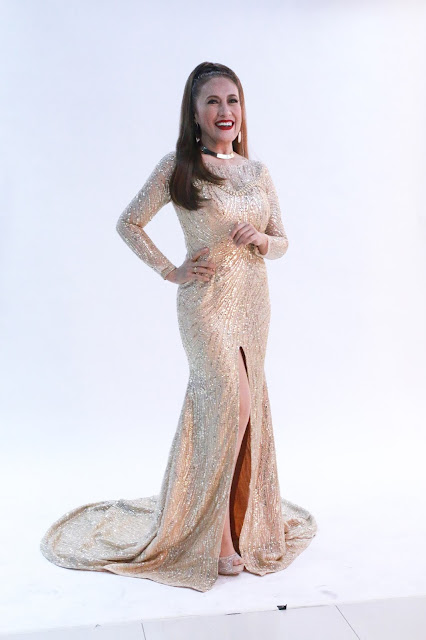 I don't know about you but this is so much fun. Wait til they release the trailers and showing dates because you'll laugh your guts out on this movie!