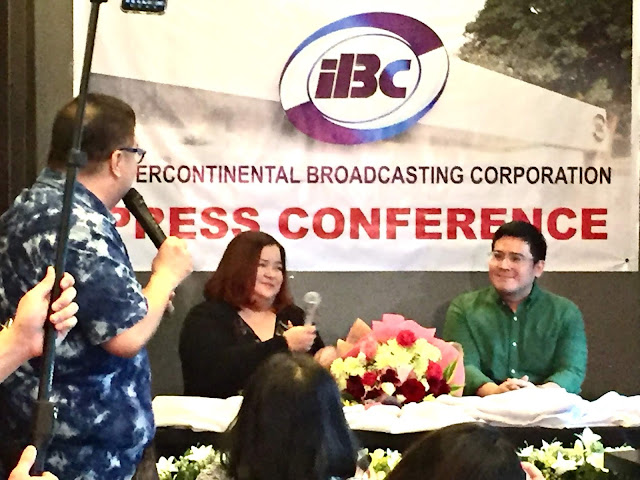 It pains to see how IBC 13 is struggling to pay their debt and operation expenses, making privatization the only way they could get back in shape. This new leadership under madame Kat De Castro looks very promising to keep them all afloat and begin a new era of broadcasting for the KAIBIGAN channel, it’s the new monicker they thought of to promote more content that only start good vibes for every Filipino. They are also planning to acquire new technology to have clearer signals and ramping up their streaming/social media capabilities. 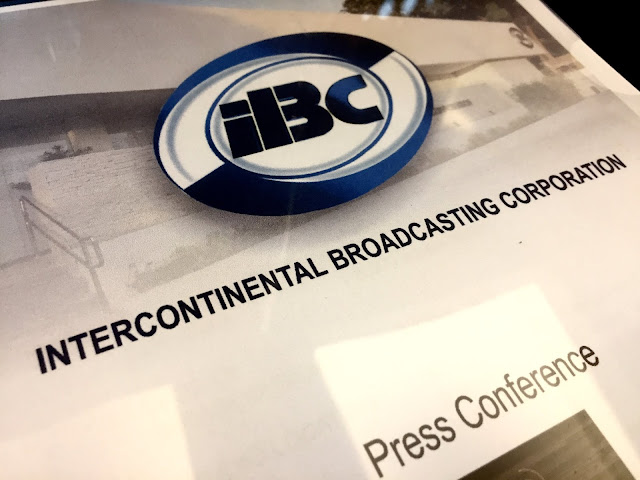 Kat De Castro added “I just came back from Japan and I am glad to be back. I am the current President and CEO starting October 2018 of the channel. I started as a reporter, then did MGB, then Trip na Trip which is a Travel show, then Swak na Swak for business: I guess this is in my blood. The challenges strengthening IBC 13 is the need to improve signal on free TV. Hopefully next month it will be better, even live stream featuring beloved shows on social media. We had problems with people retiring in the station but we have addressed that. We are positioning it as a source of good vibes, to show good news, the good things the government do, IBC will be the KAIBIGAN network. We will be focusing also our efforts on doing Tutok 13, even more new shows introducing personalities, people from the government, those running for public posts and doing public service. We will show what the government offices are doing, my Dad asked me about it but I know I have to listen to the people at IBC, to listen to them openly. I couldn’t get my Dad because of his high talent fee (she kids), I plan to work with Erwin Tulfo and talked to him, but he has to concentrate on his partylist organization. I want to improve the channel’s online presence, a grand one. The channel is up for privatization so if there are people who want to show interest just let me know so we can work things out. By the way, there will be new KULTURA shows coming and it won’t be replays, you can expect that. At the same time, hit shows that have been done before will be shown again. We welcome talents from any network, just let their managers talk to us so we can do more things. I will also be behind the scenes in some shows, support the block timers who will show series in the channel including a 60th Anniversary documentary this Friday (The Golden Age of Philippine TV). Joey De Leon will be touring you around the studios, but now we have a compound beside Broadcast City where IBC 13 resides. There are tons of interested parties, hopefully the privatization will push through.”

“We are also looking for Digital shows so we would be able to put them all in our channel, they need exposure, we have the platform and hopefully we would get them there. We are already working with bloggers and vloggers now and hopefully we will get our own talents.” 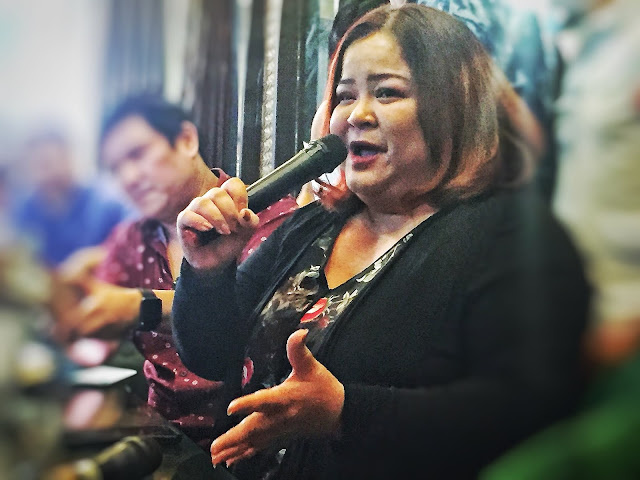 Vincent says “I was an actor before and now I am delving into newscasting. I love what I do. Tutok 13 will not be investigative, it will be touring you in places, telling you good news, sharing positive and no fake news. I am blessed to have been able to work with Ms Kat who has the same outlook as I do, I was previously managed by Eric John Salut but I had to work in IBC 13 everyday, and I felt I really wanted to do this. It made me hungry for more.”

Right now, they also plan to put the best and freshest anime content to IBC (they are currently in talks with a provider from Japan) and the classic reruns of the shows that made the channel the original number one. In hindsight, just the mere fact that they are putting efforts to do these things content wise and also do reportage on some dates, it might actually resuscitate the ailing channel and bring it back to its glory days. This is also their 60th year, the perfect time to also watch their documentary hosted by Chiqui Roa Puno, with interviews with Tito Sotto, Joey De Leon, Bert De Leon, Kitchie Benedicto, Nova Villa, Linggit Tan, Manny Castaneda, Lily Yap, Marvin Arayata and Lilybeth Rasonable. It starts 9:30pm later and will be replayed on March 11, Monday same time.

Are you excited about their shows? You should be, because they’re back on air!