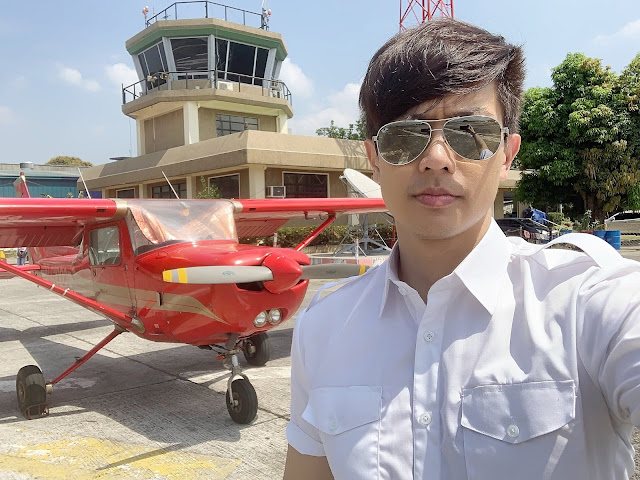 I’ve met Ronnie Liang a couple of times, the last one of which was during Elwood Perez’s Esoterika: Maynila. I was so surprised to see him in a different light, I’d mistake him for a KPOP star then if he didn’t speak Filipino. Today he’s wearing a different hat, he’s also got a pair of wings to go with it. He’s planning to become a licensed pilot, a dream that he’s been wanting to do for the longest time. Aside from the accolades and praises he’s been getting from his TV, Film and music career, no matter how it takes. 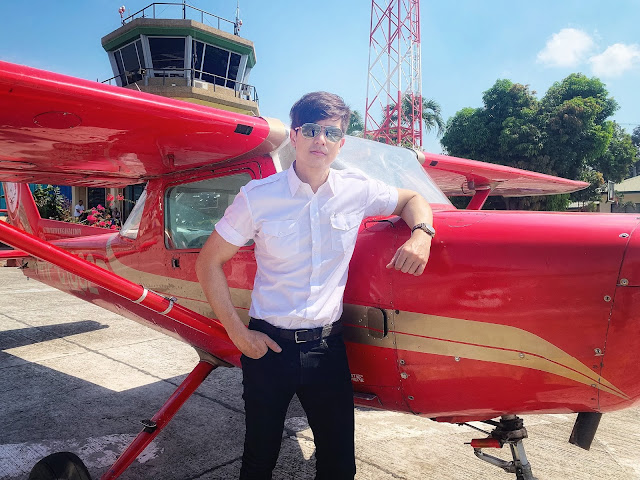 For those who don’t know, Ronnie came from very humble beginnings, but his father would always tell him how high his dreams were even when he was younger. He might have been rejected so many times, but he persevered and says “I believe God has always been good to me. I sometimes couldn’t believe how much I’ve been blessed. Even now that I am going to become a pilot. Prayers do really work!” 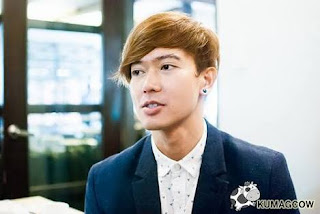 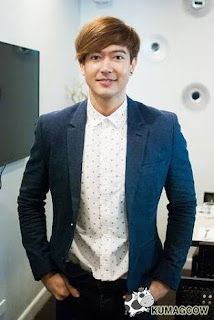 He adds “The training I got from Strike Wing Aviation in Pasay City is awesome. Every time I go there I learn something new, there are so many good people there who guide me, and I intently listen to them.”

Ronnie continues to balance his time as an actor, singer and soon as a pilot. He’s an achiever and it’s inspiring to see a person go live his dreams. By the way, he’s also part of action film MARIA starring Cristine Reyes under Viva Films. Make sure you watch that on the 27th of March. Meanwhile, he will also be part of Ghost Adventures on Sari-sari Channel on the 25th. He will also be with Sarah Geronimo on De La Salle Dasma and Baguio on the 18th. He is also planning to have a major concert within the year, so watch out for that too!

Ronnie extends his thanks to Viva for having him in so many projects all these years (7 to be exact). He wants to be Boss Vic’s personal pilot if they plan to get a plane soon.