I'm a gamer, a huge one at that. It's been a while since I've been to a Mountain Dew event (prolly last year where I won a Nintendo Switch). So going all the way to Market!Market! was not much of a bother because I wanted to see the scene on gaming today. There were tons of kids in the audience (felt a little old realizing this) but I was impressed how some of them were able to hold their spot playing Tekken 7 and Mobile Legends, they could actually give me a challenge LOL. 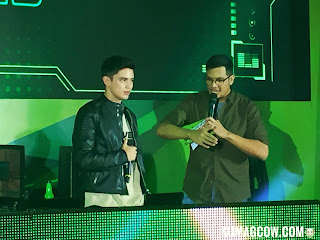 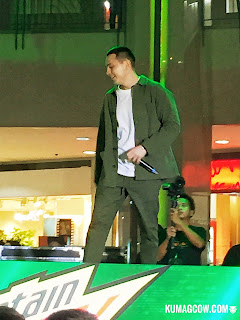 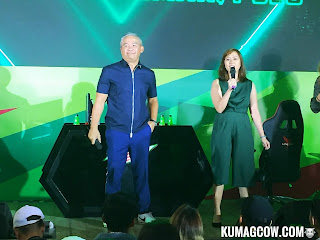 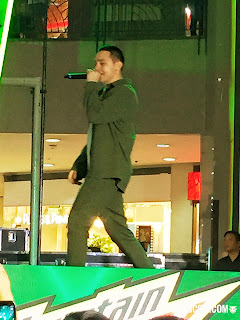 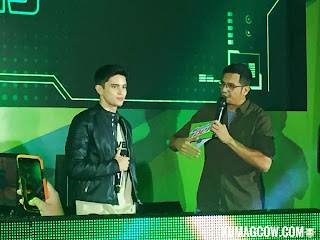 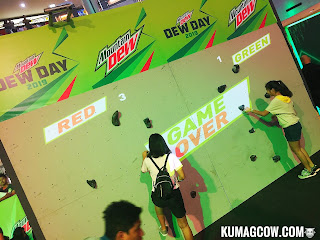 This wall was like a VR induced air hockey, but you have to climb it on a wall to play.

Mountain Dew Executives went on stage and gave us a surprise, they said “We have an announcement to make, we are proud to say that Mountain Dew is the official game fuel of the nationwide Sea Games Philippine E Sports Team! Mountain Dew is happy to see the sheer amount of people who showed up today. Hopefully we’ll have an even bigger event next year! With mountain dew on hand you’re surely going to have a good time!”

Chot Reyes says “As far as 3 years ago we have been doing E Sports in TV5 and ESPN5, this is for the esports community and we will meet each other in the upcoming Asian games.”

We can't wait to be champs in SEA Games! 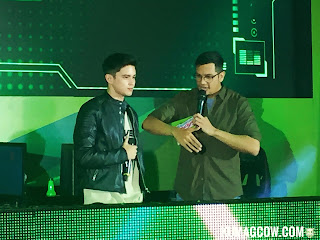 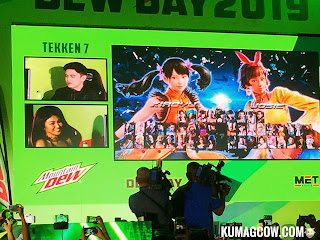 This was the part where James and Nadine had a little bout of trash talk:

James: Nadine, I love you but I’m not going to go easy on you! 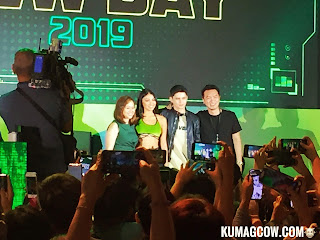 Nadine Lustre won of course! She handled Xiaoyu quite good that James didn't stand a chance with the matches. 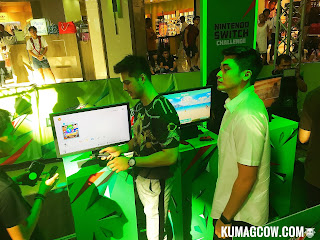 There were also several Nintendo Switch consoles on the side for everyone to play. 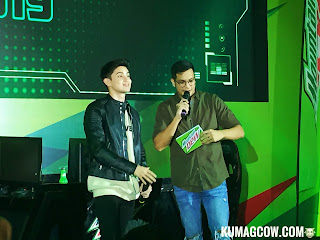 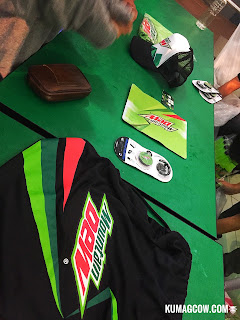 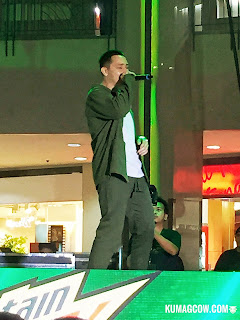 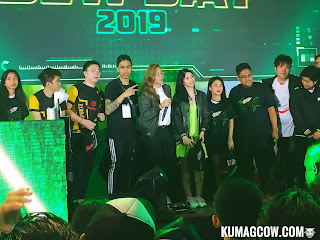 There was also a Mobile Legends match between Team Dogie and Team Ashley.  They didn't settle the draw. 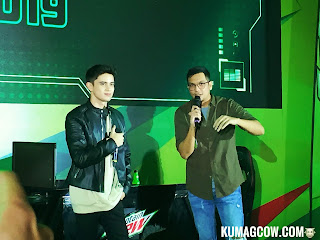 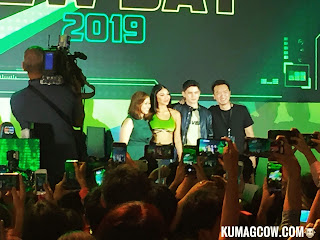 Careless Music Manila performed for everyone and got us in the mood for a shirt concert. 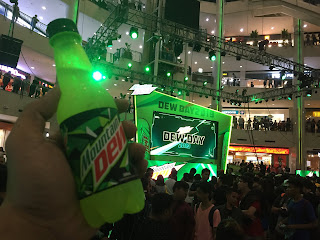 With a Mountain Dew on hand, we kept our cool in the middle of the Market!Market! entertainment venue. 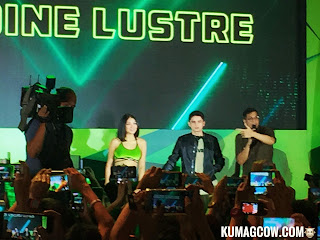 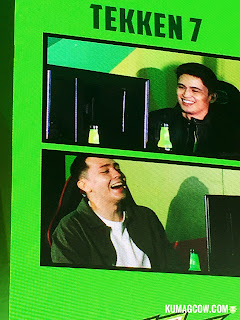 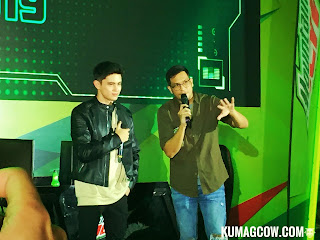 Congratulations Mountain Dew! Can't wait for next year's event! They promised it will be BIGGER!