81st Oktoberfest at the Solaire Tent 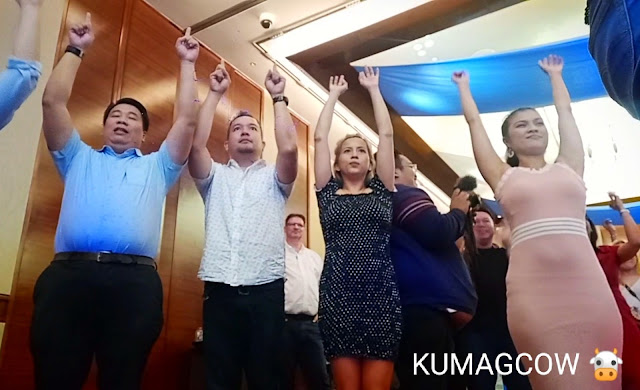 Had another wonderful taste of Oktoberfest once again at the Solaire Tent in Parañaque City this morning. This is officially their 81st year of doing this and yes, it's just becoming bigger and bigger.

The German Club Manila happily shared how they have been able to break records in the number of crowds and liters of beer, German sausages consumed every year and 2019 should be no different. This year they are doing it in three days on October 17, 18 and 19. It is expected to be full so make sure you wear those lederhosen trousers and fancy dirndls because this is the authentic one, it comes with a full Bavarian band called Bavarian Sound Express (OMG I miss the 99 Luft Balloons medley)! 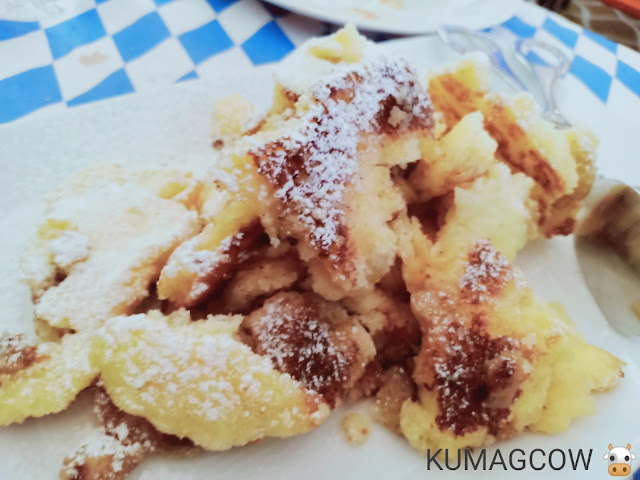 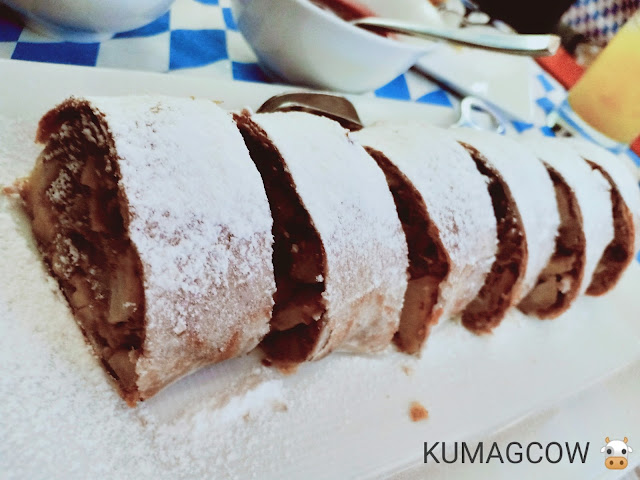 The desserts like the classic strudel and Kaiserschmarnn have to be noted because it just was heavenly with the cream and vanilla ice cream. 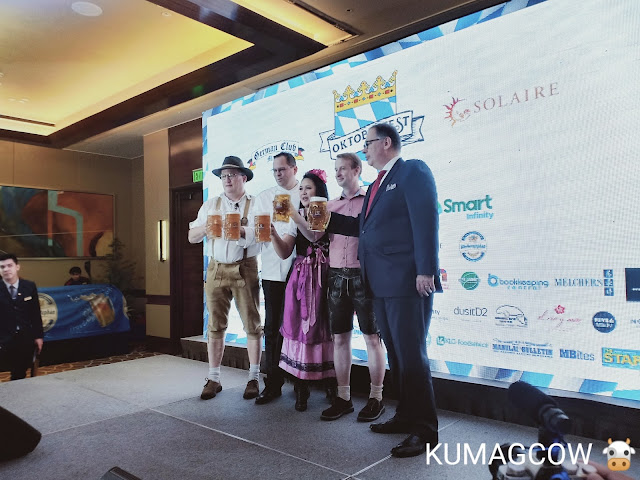 I heard they are prepping about 4-5 liters of Weihenstephan per person so there won't be shortchanging on the beer supply. You can book tickets via Oktoberfest.ph and purchase them online. 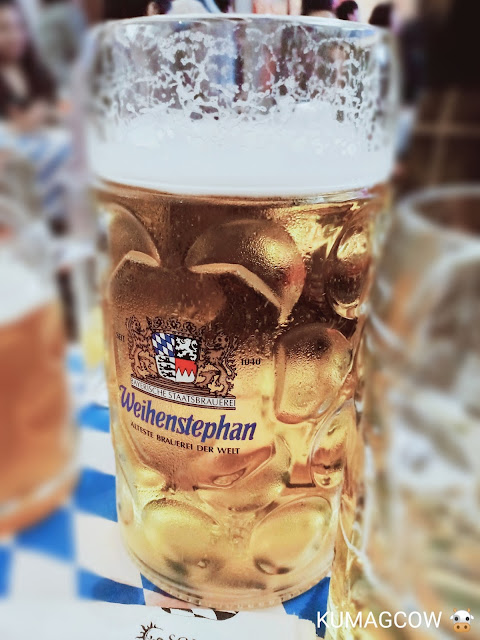 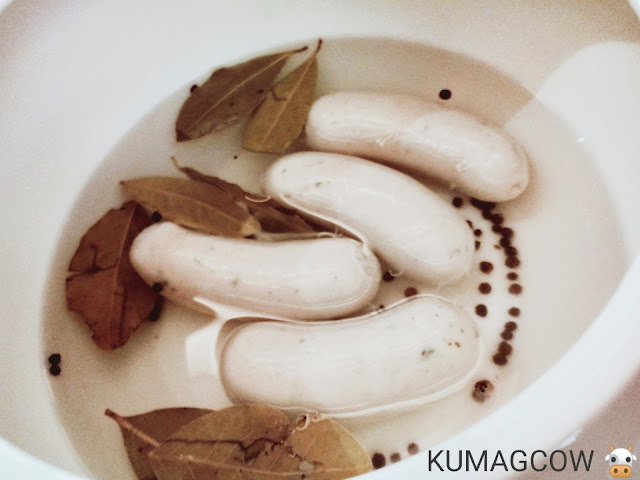 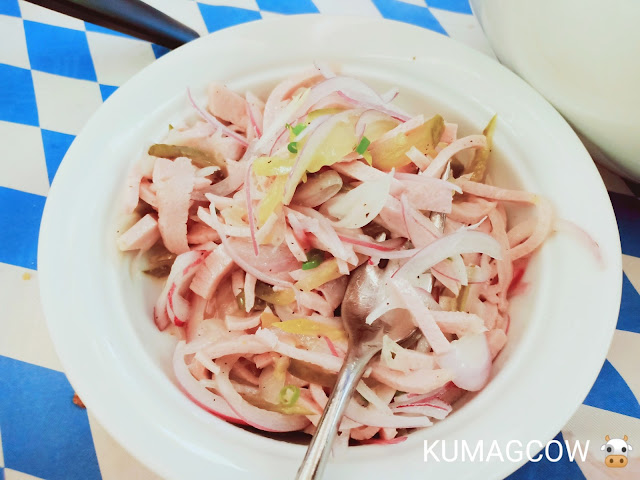 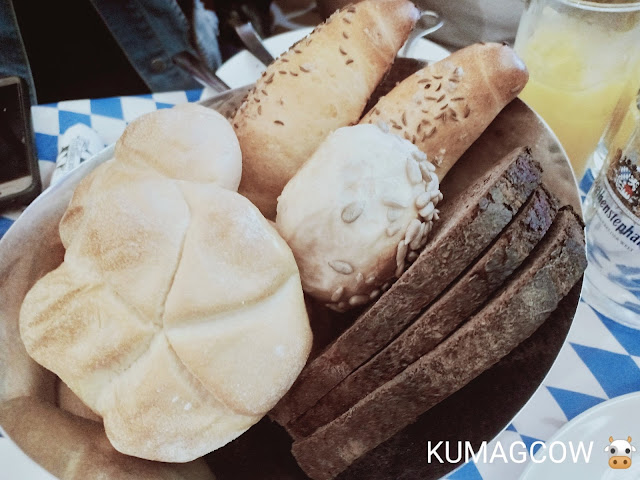 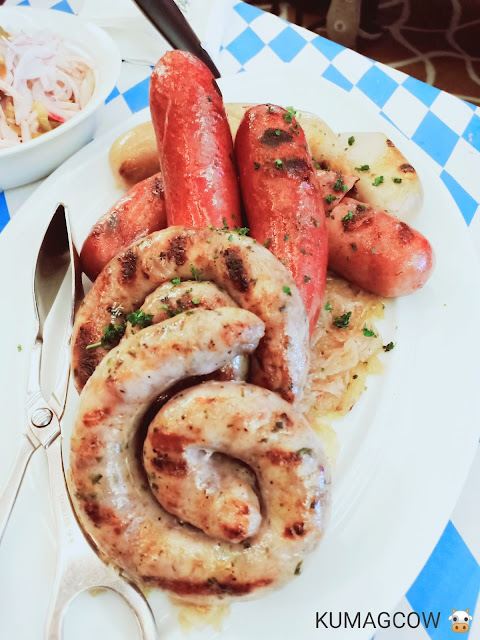 The event was graced by the current German Club President Tobias Rast, Solaire VP for F&B Knit Becker and VP for Culinary Michael Dinges. The first photo above was the yearly dance we had to do before the start of festivities, it's a great way to break the ice and celebrate Oktoberfest like how the Bavarians do.

Call the German Club via 8942899 or 8184236 because this is going to be the biggest authentic German Oktoberfest in Manila, and you wouldn't want to miss this for the world! They will also have separate raffle draws including trips to Europe. Not even joking!

Raise your glass and say Prost!