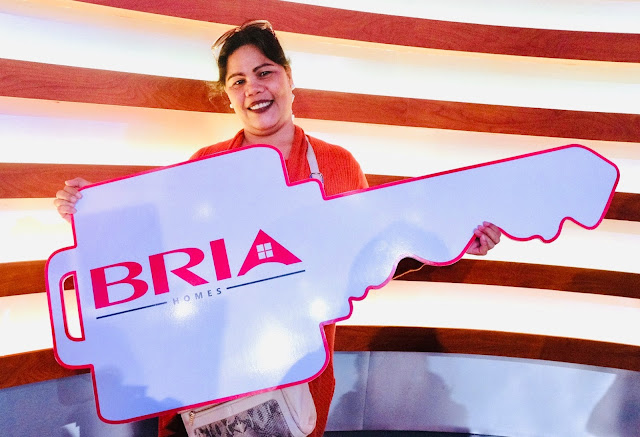 Watched this and got envious, a bit I may say. For two homemakers, it was just an ordinary day and an ordinary life. It was also Eat Bulaga's 40th Anniversary and being the most popular noontime show in the country, they wanted to change lives and sought the help of BRIA Homes to achieve this.

Jhonelyn of Puerto Princesa and Jessica of Caloocan had to play the grand game to win the grand prize. After trying to pick a key in a game, they opened up their boxes to win their respective prizes, courtesy of BRIA Homes. In the countryside, Jhonelyn was only renting a house for their family and the burden of monthly rentals was taking much of their budget aside from everyday expenditures. Jessica on the other hand has never even owned their own home, so this was all up in the heavens, they didn't hold back and teared up once they realized that they won BRIA Homes for themselves, and their families. They thanked BRIA Homes and Eat Bulaga for the blessings, it was just being at the right place, at the right time. 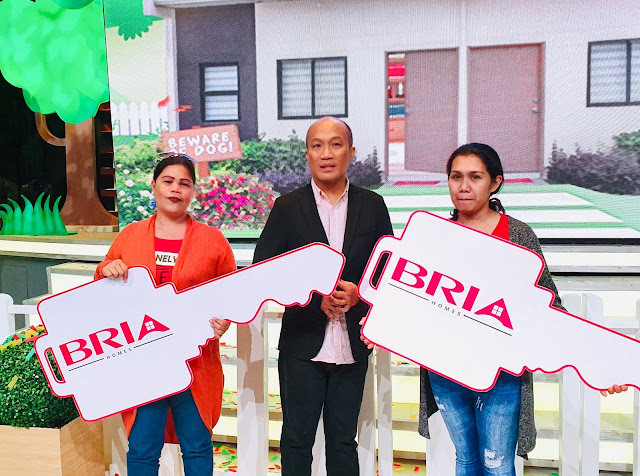 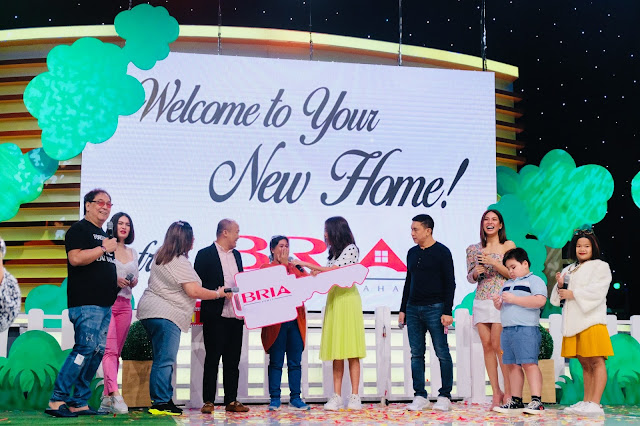 BRIA Homes has been doing this for years now, the secret stems from making it affordable and staying on top of standards so it outs quality. They too have dreamed a beautiful BRIA Home for Every Filipino. At Php 1,897 a month, flexible payment terms, it is possible. They also have bank financing and PAG-IBIG, so nothing is impossible. They also plan these communities well so you have churches, hospitals, commercial spaces nearby. They also build community spaces, you don't even have to go outside to get entertained, they have it here.

Yeah, I know you do!