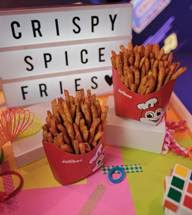 I missed this event but of course, we love Liza Soberano that we had to tell you about it.

Just like the new Jollibee Crispy Spice Fries, she's adventurous, likeable, and no other face was considered for it. They obviously wanted Liza for this, and for her to be part of the roster of celebrities that endorsed Jollibee (according to their Senior Marketing Manager Kay Segismundo), I couldn't agree more. Actually, when they said she was one of the country's most beautiful faces, I disagreed, because she's one of the most beautiful faces in THE WORLD hehe. 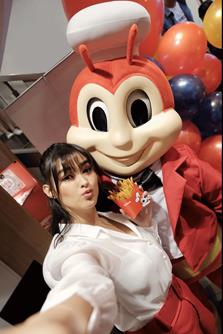 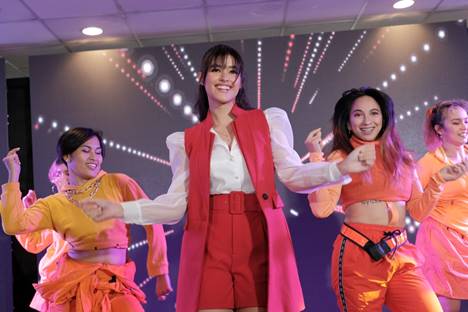 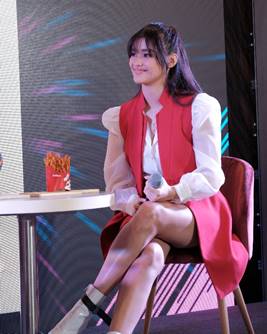 Liza also wanted spicy stuff and it's what she always enjoys with friends and family, so when the offer was presented to her, she immediately agreed. The 90's themed commercial also already went out, have you seen it? If not, you should. Although there were some Twitter bashing later on, she was very humble and showed concern, I was so impressed on how she handled all that. 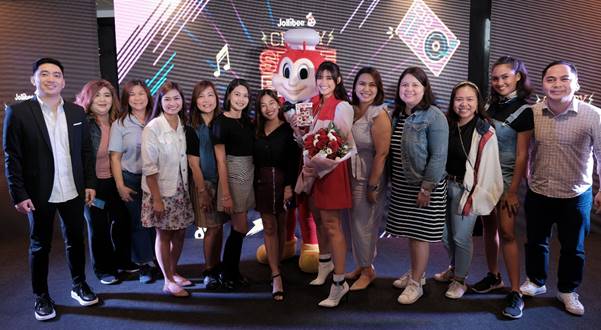 You'll love the new Jollibee Crispy Spice Fries like you loved Liza Soberano. I did! It's quite cheap at 49 and 69 pesos!