Mental Health has been one topic everyone feels a little uneasy to talk about. That alone is a problem there because one of the reasons it flourish IS because of the fact that nobody is talking about it. You and I, a lot of people in general have some issues with it and have relatively one or more people we know who are suffering from it. Has anybody listened to you? Do you feel alone in the battle against it? Well, you shouldn’t - and I’m telling you one way to make it easy to deal with.

A few nights ago, I was invited to the Listen Campus Tour held in the Far Eastern University grounds in Manila. I am foreign to the place but felt right at home in the university belt because I have been going to nearby UE when I can for other matters. It was a concert, filled to a brim with students as it was an annual affair to welcome students in the Tamaraw’s Green and Gold camp (via Tatak Tamaraw Welcome Freshmen Fest which is a yearly event). LISTEN Campus Tour is one of a few activities that the organizers, partners Media.Xchange (a pr corp) and Sindikato Artist Management would want to do in order to address mental health.

For those who don’t know, the youth ages 18-25 have had the highest incidence of mental health issues and much of this have gone unnoticed, untreated and with music, they aim to inspire people, set examples of themselves and perhaps change the minds of those who are suffering of it. The power of music is insurmountable, it sets the mood, it has the ability to encompass ages and make moments relatable. During the concert I saw students take a breather, sit, stand and talked to their classmates (which makes it healthy btw). On stage, the organizers sought help from the Department of Health, their institutional partner (together with private firm Philippine Mental Health Association) represented by Ms. Clarence J. Fernandez, a registered nurse who was tasked to talk about the newly passed Mental Health Law. I felt assured the information they were giving the audience was accurate and apt since the implementing institutions themselves were involved.


Sindikato was awesome enough to include some of their artists (who came in and helped as soon as they knew what the cause was about), which in general was greatly giving of their time and patience, to somehow get involved in efforts for awareness on mental health. The performances from Hulyo, Dionela, Arthur Nery, Syd Harta, Nathan & Mercury and Fern (of which I’m a fan btw) just took my breath away. Although it was raining in the venue, students braved it all and kept listening to them while artists share how they related to their songs, and hoped it could help one or more people in the audience seeing how even if some of them are suffering from it, they’re completely okay. Here’s our interview with them after their set:


Meanwhile, it was awesome to talk to Fern and Nathan and Mercury about their thoughts on the cause. I have high hopes after hearing them all so positive about this and think another tour in other campuses/schools would be so good. Fern made me realize how we all are, especially "artists like us" who are a little crazy after all and we in some ways suffer with mental health issues.

Kean Cipriano and the whole Callalily band on the other hand was amazing on stage. I expected no less than that because I’ve seen them live several times. They’re the type of superstars which the crowd knows all the songs, requests for it after a song and listens to it intently. I was surprised to see Kean and the band taking a few moments to ask the crowd to put down their phones so they could feel and be in the moment. Kean also mentioned how every time he performs, he wants to connect and see their crowd, look them in the eye and take them to church, to let them feel the exact emotions of the songs they’ve written. Some of the songs may have come from a dark place, of failed relationships, but it also has a message, to triumph over obstacles just like in real life. Check out our interview with them after the concert. 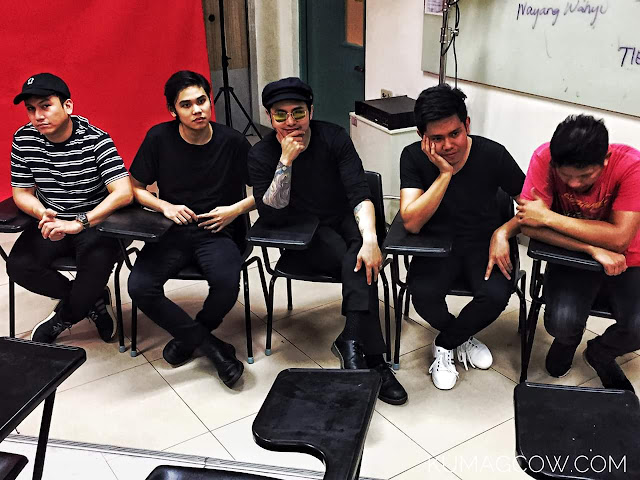 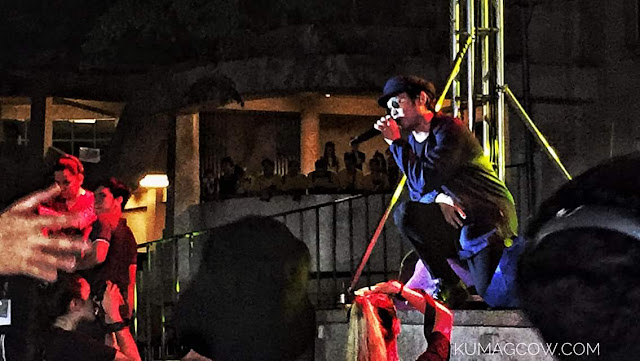 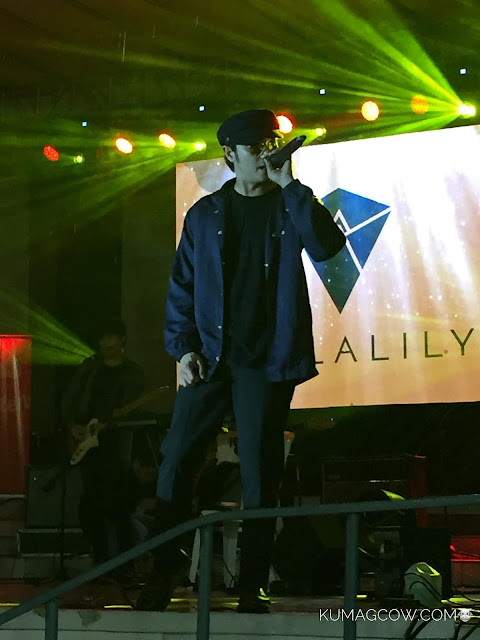 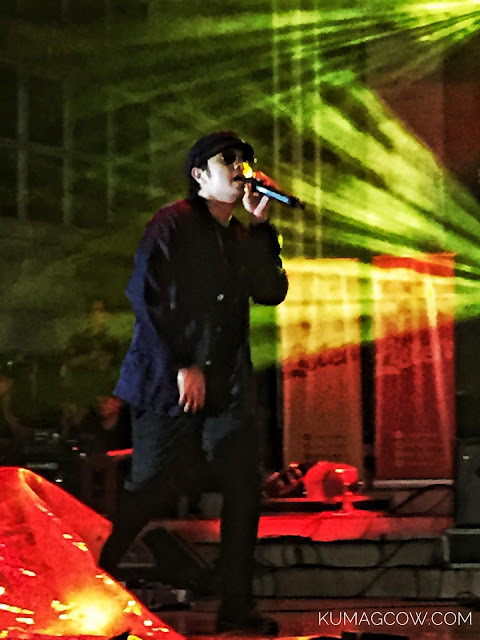 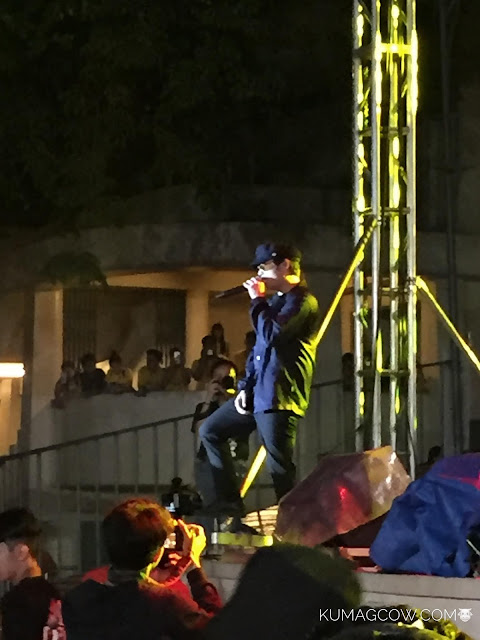 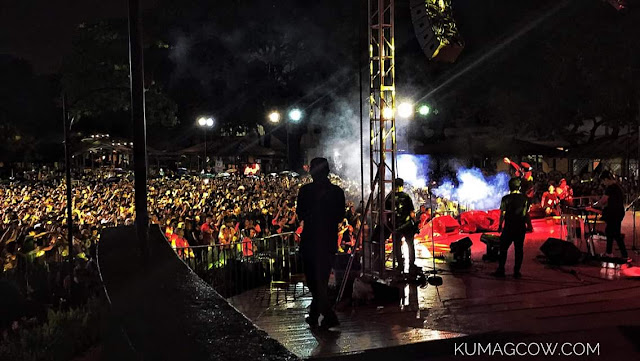 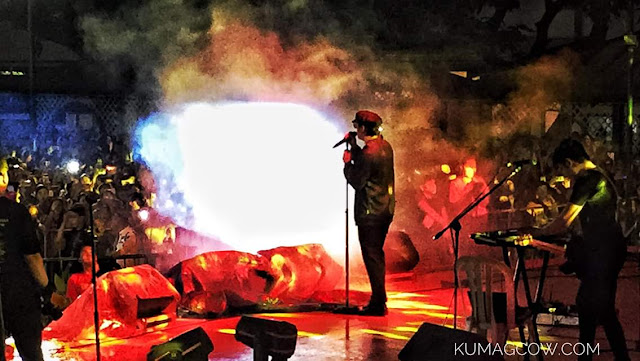 I would like to take this bit to thank the people behind Listen Campus Tour for having us cover the event. I believe they have several of these arranged in the next few weeks, I hope to see them in my own alma mater too. If you want to talk about their cause and see them in your part of the woods, you might as well contact them via Facebook.com/ListenCampus and @ListenCampusTour on other social channels. Get connected and help them achieve their goals, help a joe out who’s suffering from mental health as well.