This evening, we were able to watch Kiko en Lala. It’s a movie starred by Super Tekla directed by Adolf Alix Jr. and produced by Backyard Productions. Yes it is comedy, but it has shades of romance, slapstick, situational and skilled comedy. The story is cute and very funny, a bit slow on some instances but the crowd loves it. The kid beside me was barking, no joke, and her mom had to restrain her a couple of times because she was copying Super Tekla’s lines. Honestly, the crowd was cheering for the Derrick Monasterio - Tekla love team, but they had a twin situation, so you’ve got to see how their relationships would turn out. There is also a slight horror bit, but fun overall, you probably could take your family along if you want to laugh, I guess it is exactly what they want you to do. We also covered the red carpet. The cast and their celebrity friends supported the premiere night. 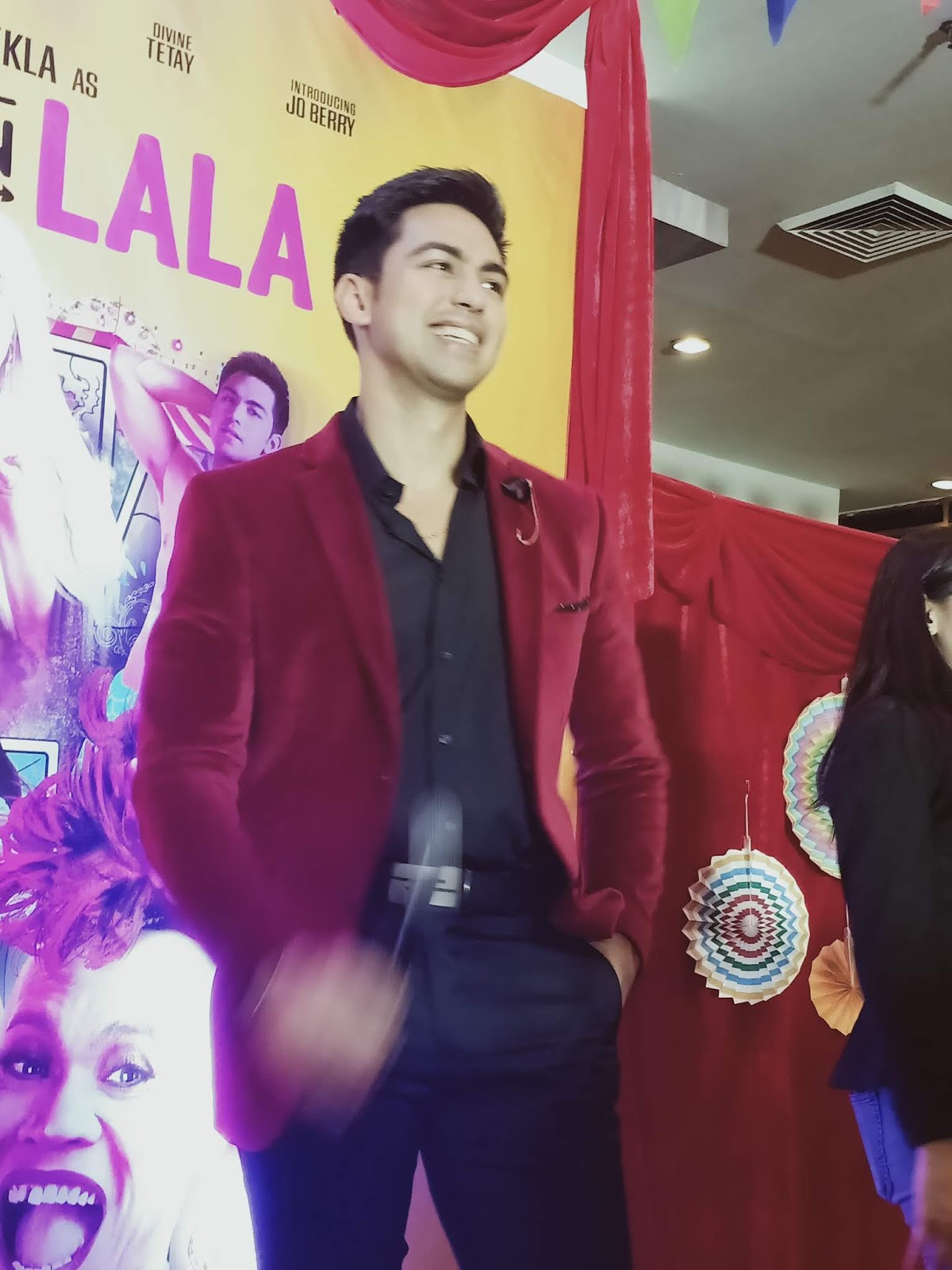 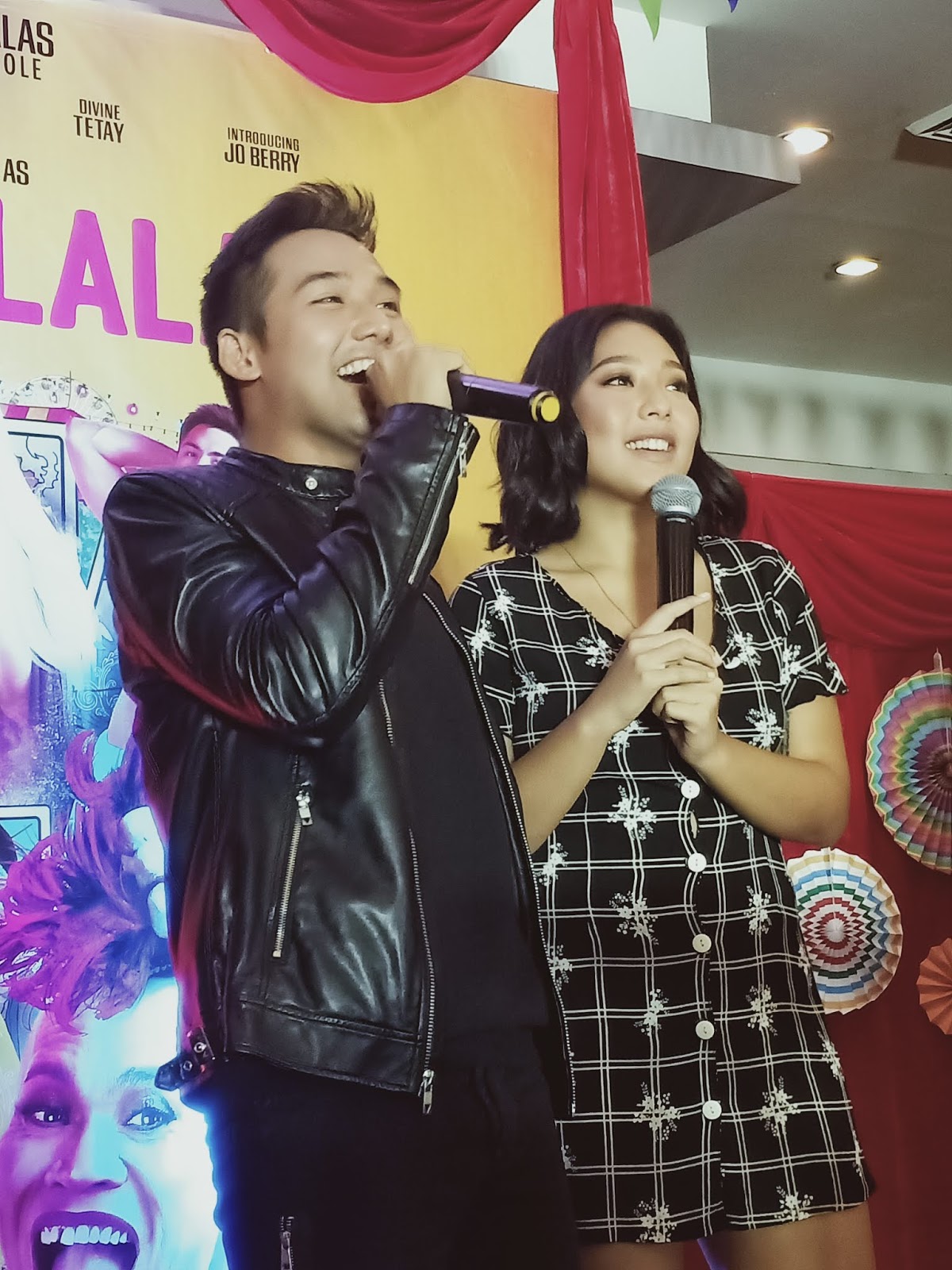 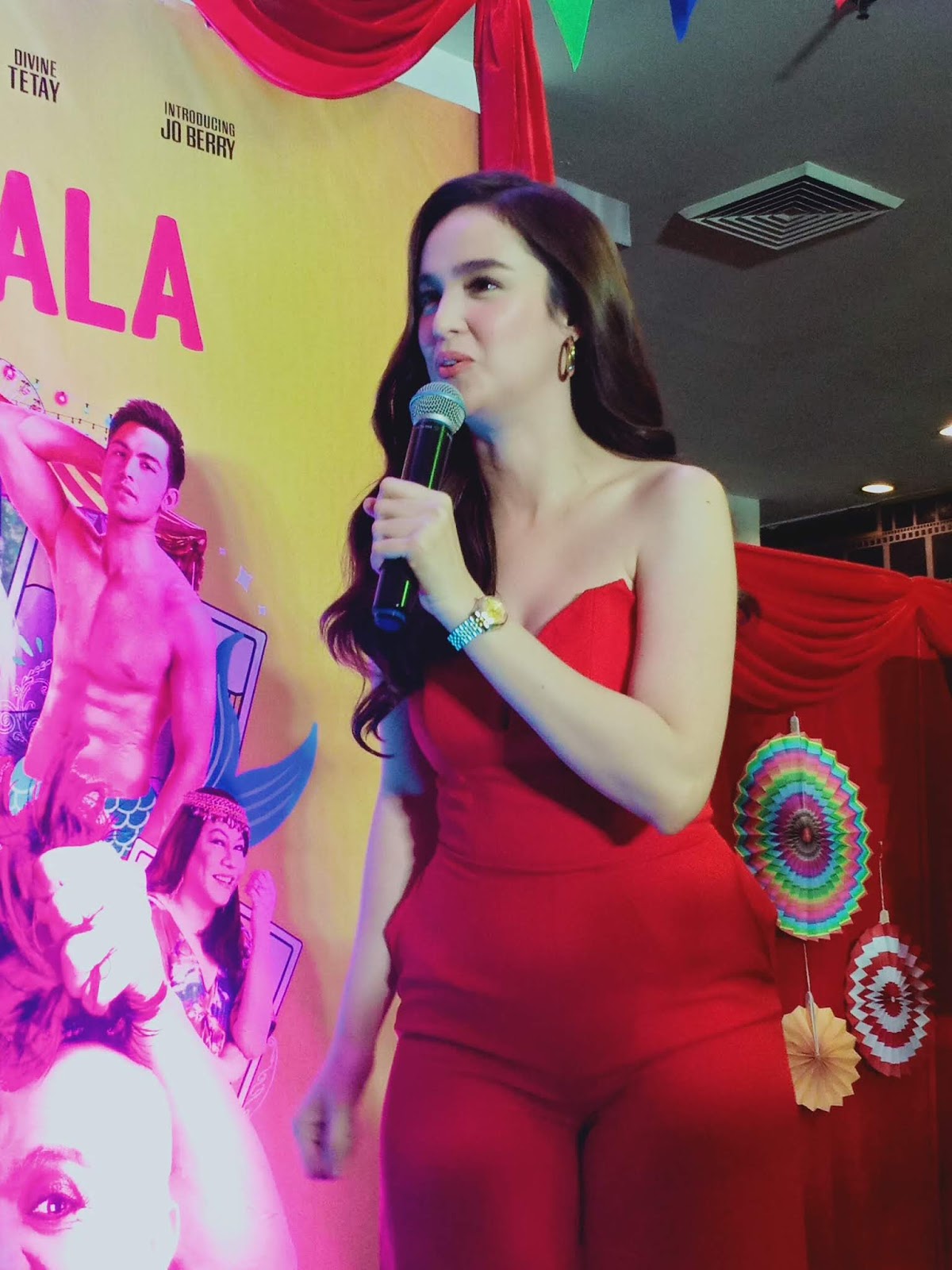 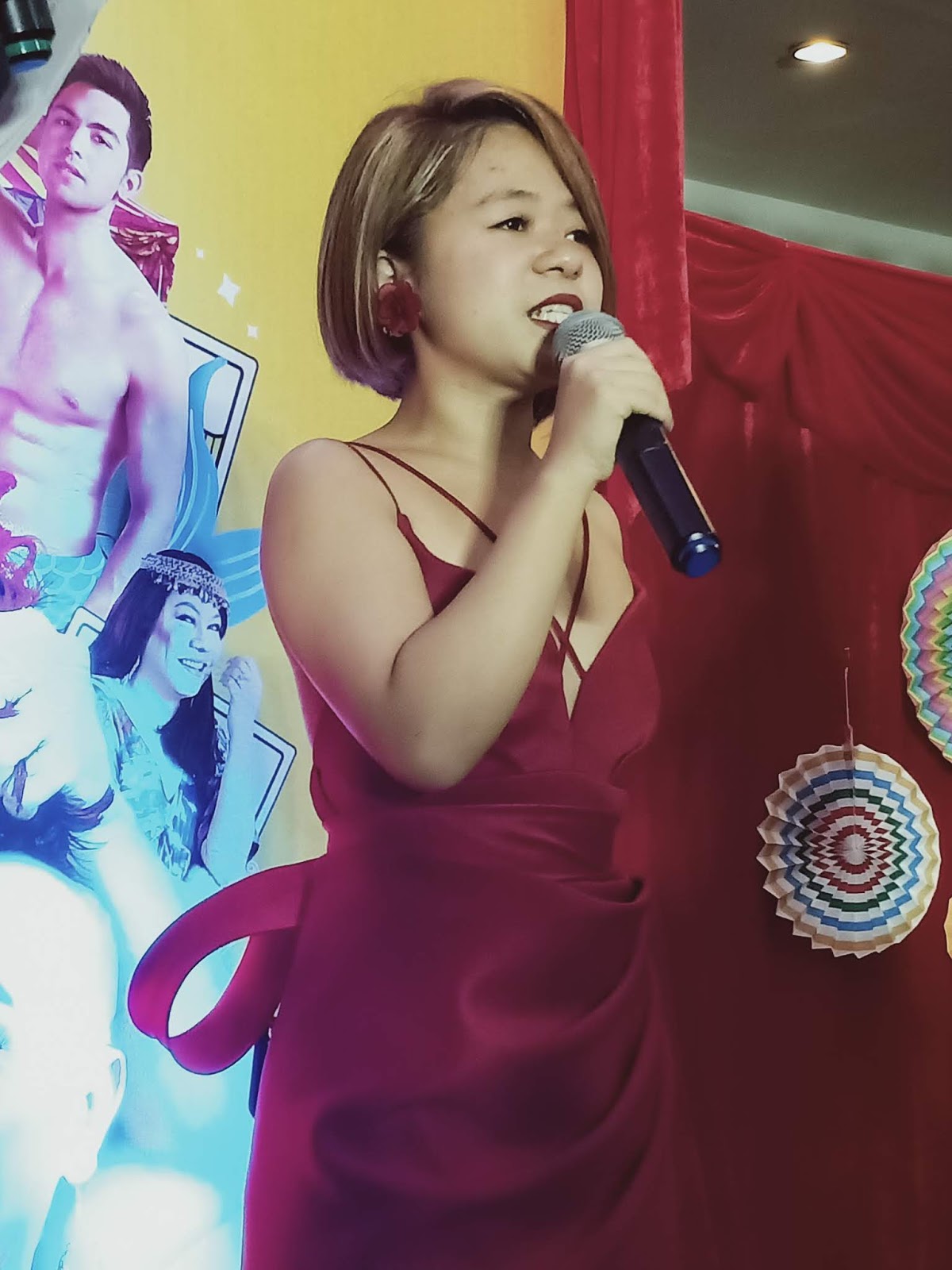 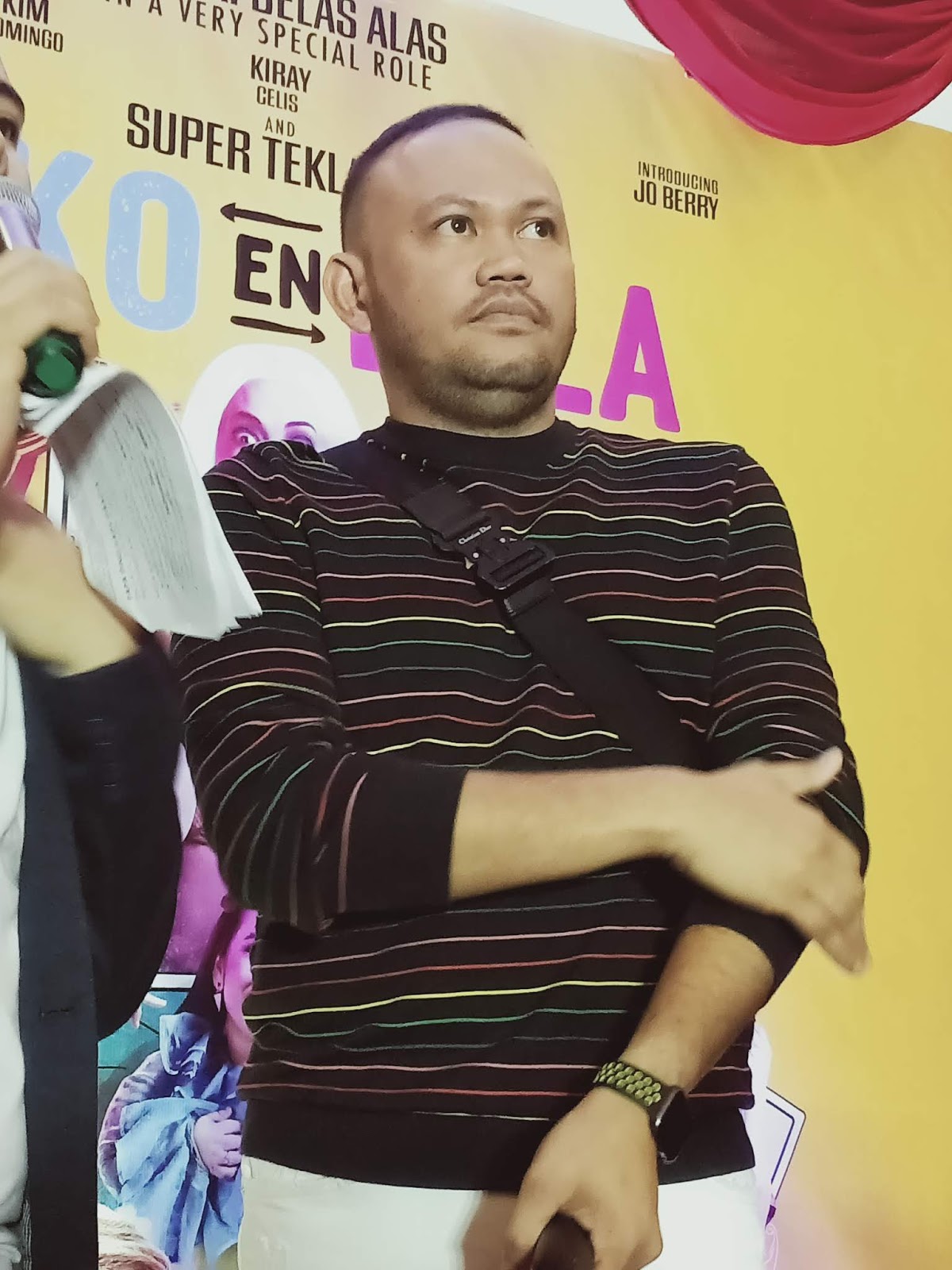 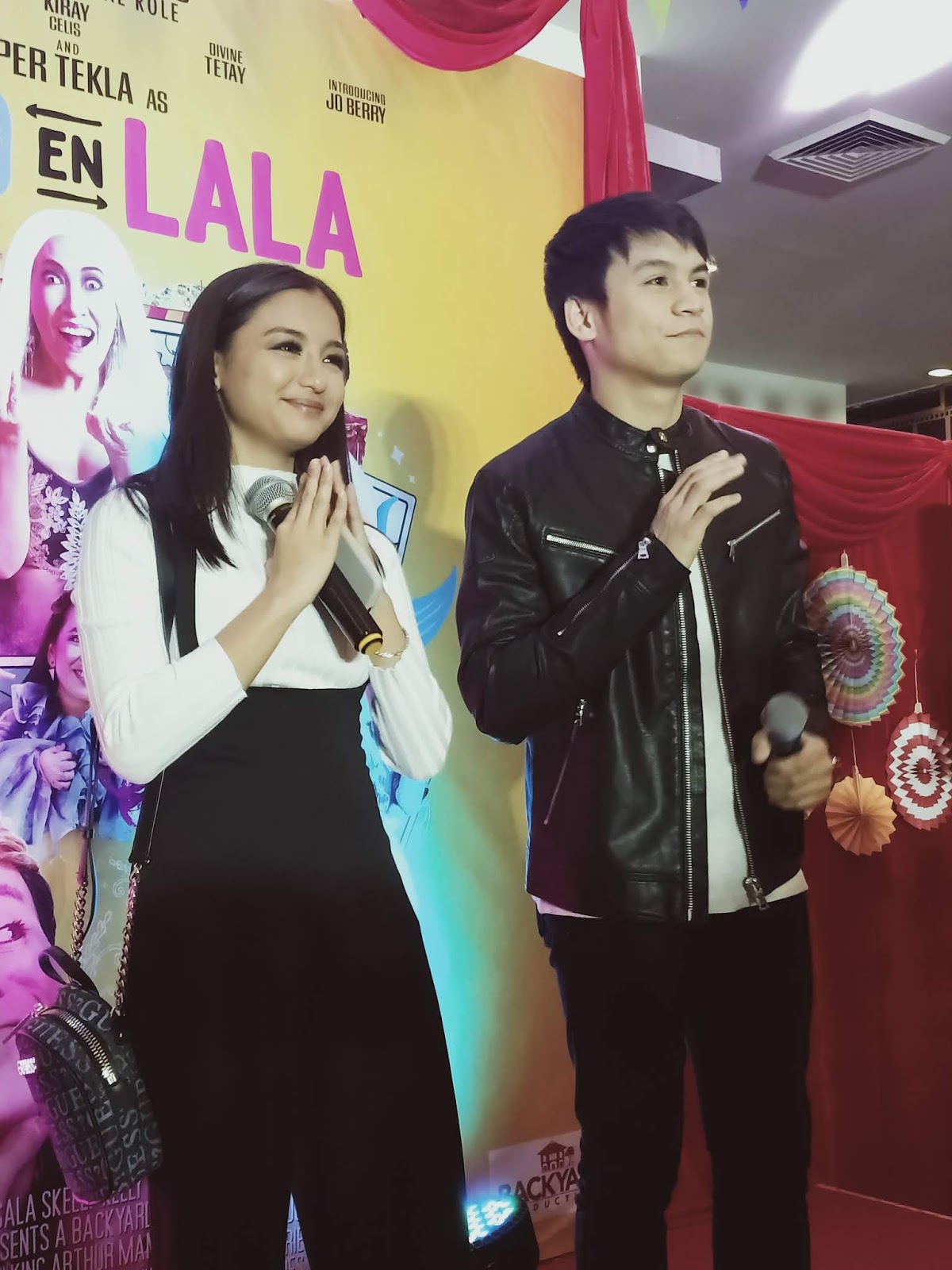 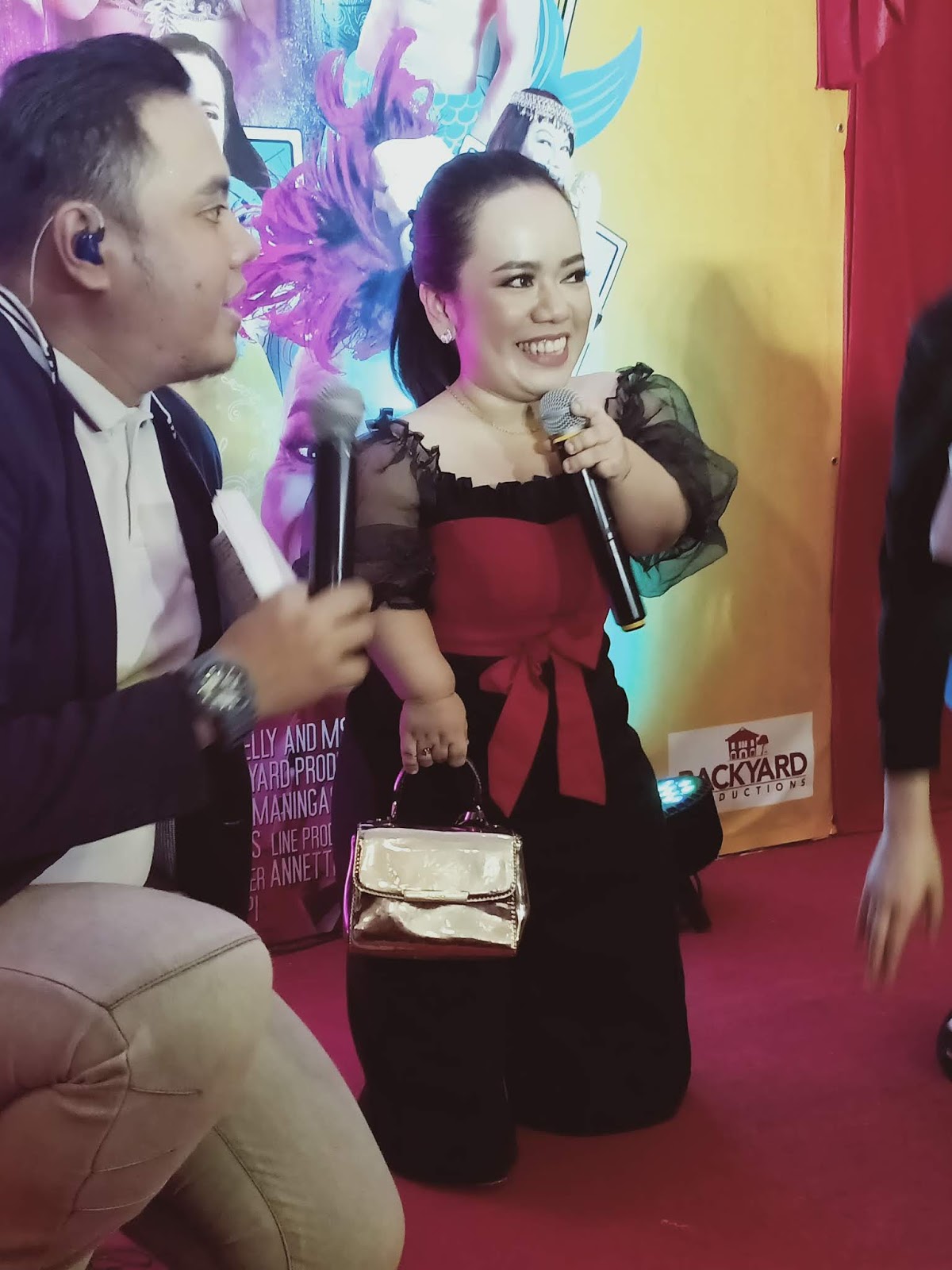 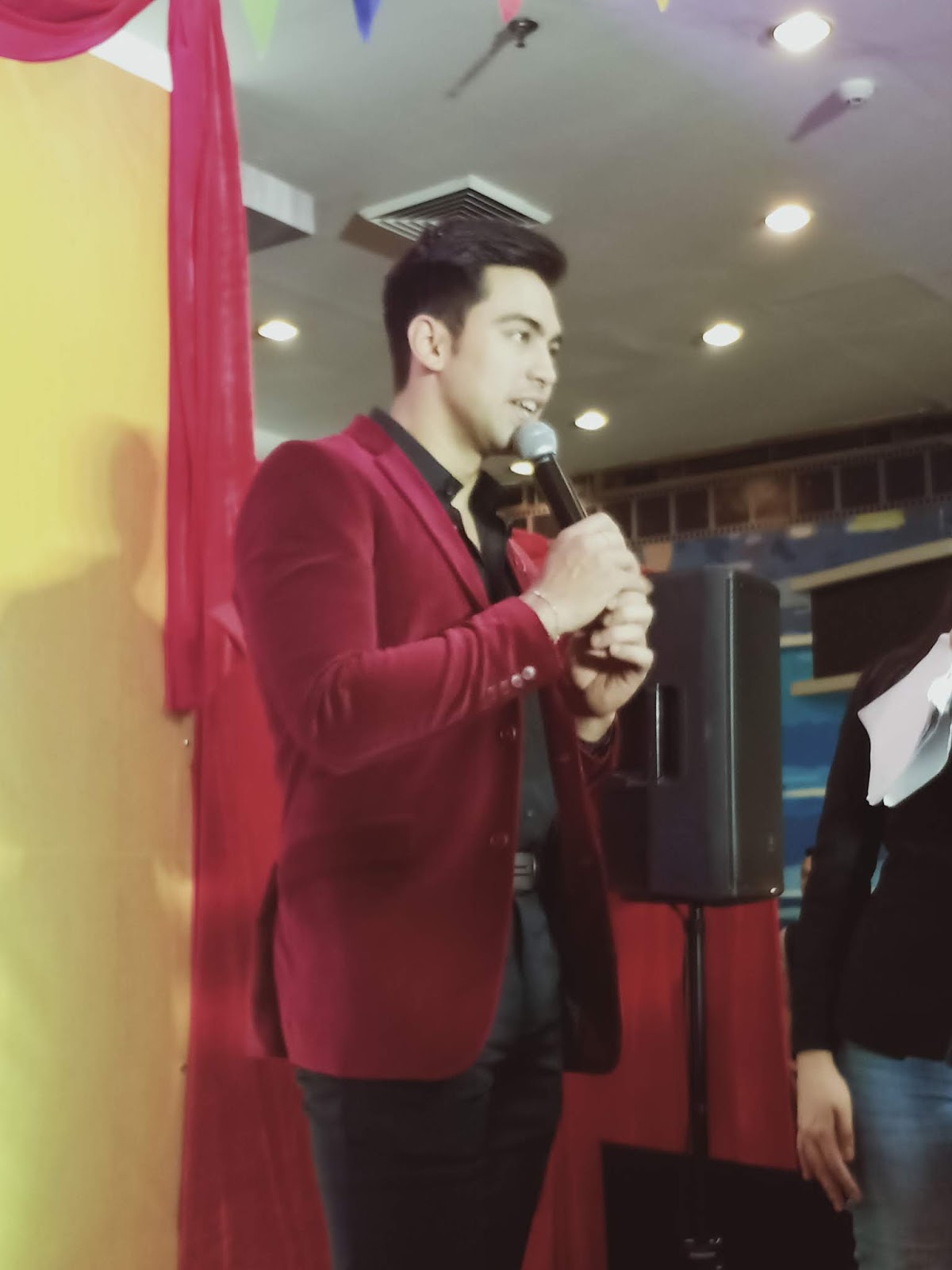 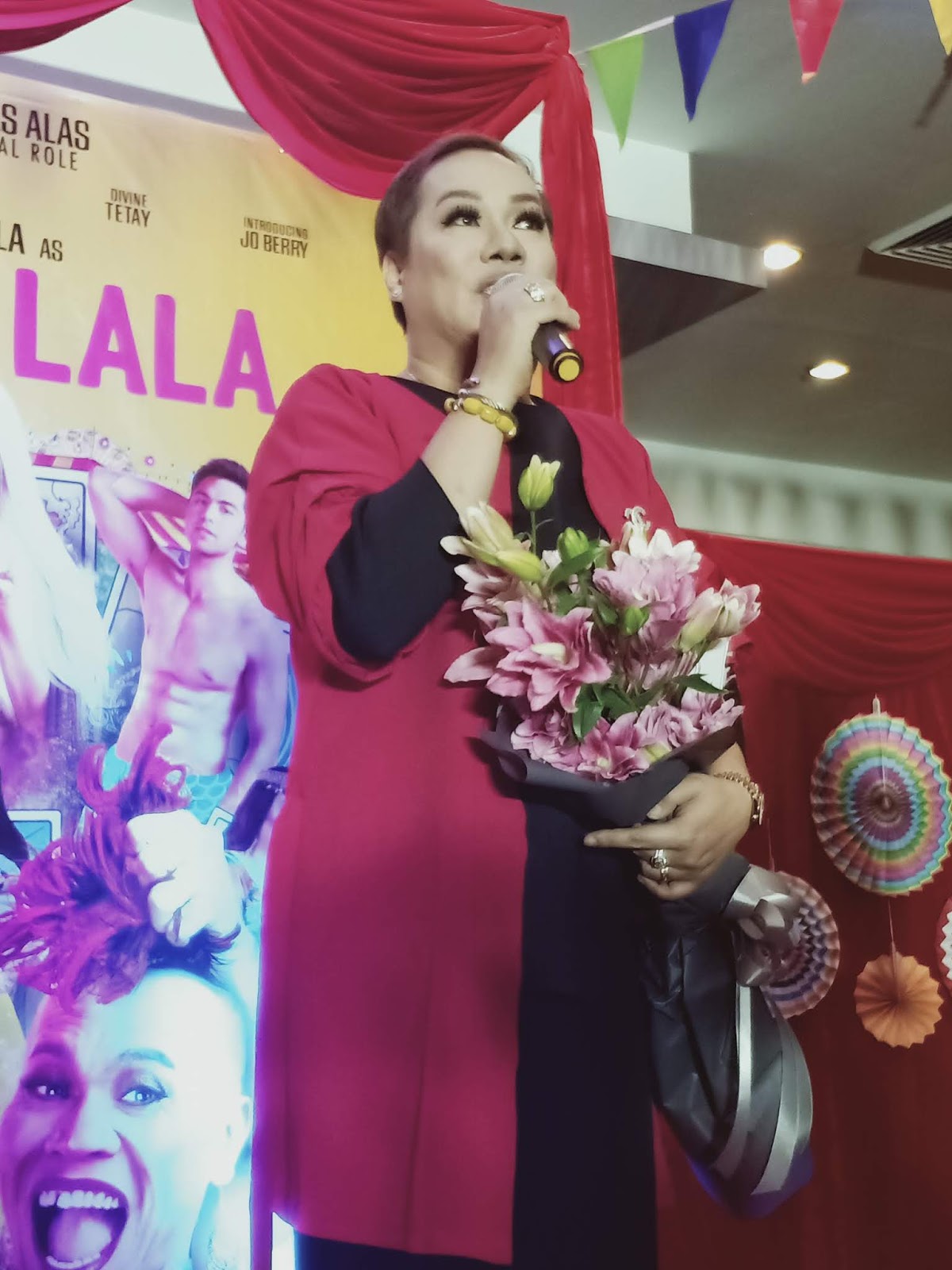 Watch it on theaters tomorrow!