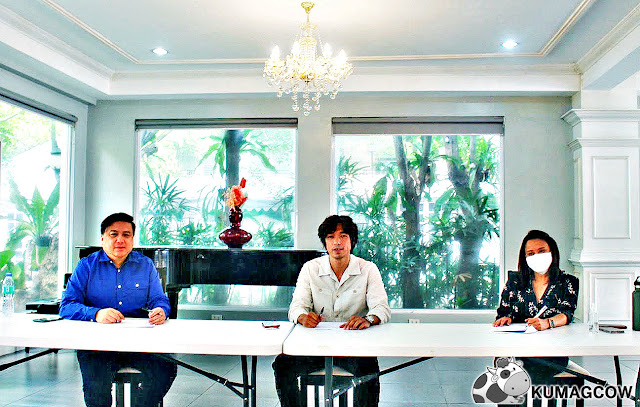 David Chua is making strides in his career. Adding another feather to his hat, he had a major deal signed with film institution Regal Films. You may now call him a full pledged Regal Baby. In simple ceremonies last August 20, it was witnessed by ALV Talent Circuit head honcho Arnold Vegafria, and Regal Films executive Ms. Roselle Monteverde.

This will get David Chua to do 8 movies in a span of 2 years with the film outfit which is a lot considering we're under the pandemic.

David considers this as a dream come true and says "I've been watching a lot of Regal Films' iconic movies ever since and I can say it had a lot of impact on me. It was then when I vowed to become an actor, I'm still a fan of the Regal Shocker franchise."


It coincided with Mother Lily's 83rd birthday on the 19th so it was kind of a huge celebration. David was in awe that he now had the opportunity to work with her because her passion for film and music is insurmountable.  Mr. Vegafria adds "It's a blessing for our roster of celebrities amidst the pandemic wherein work in the entertainment industry has been really scarce. We want to make opportunities in the hopes to bring the showbiz industry back to life!" 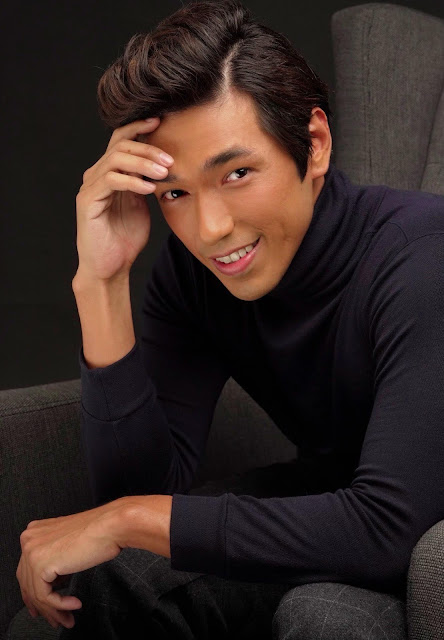 David currently is busy running things with his Directorial and Production duties at his own outfit called Dark Carnival Productions. He plans to also put up his own film production studio around September this year and unveil a studio in Manila's Chinatown. It's around 670 square meters and would be perfect for shoots and post production. It's something he plans to offer to others and did this to make it all cost effective. In the sidelines, David also talked to Ms Roselle as he wishes to also do directing jobs some day. He wishes to do horror films and prays it would happen soon!

Cheers! Hope everything falls into place for this kind gentleman!