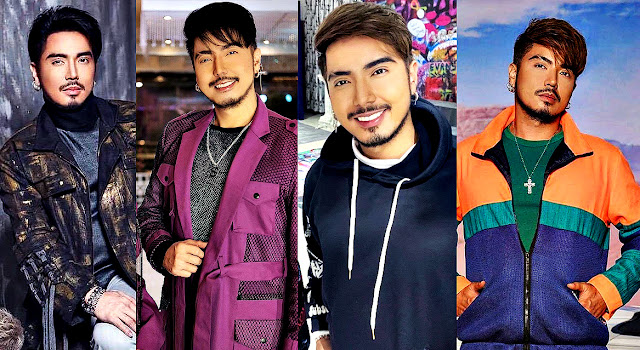 Netizens have dubbed him as the next Kuya Wil (Willie Revillame of Wowowin fame) and with good reason. Known in the nightspot and club circuit, Wilbert Tolentino continues to grow his community called "Kafreshness" on YouTube (with 1.4 Million subscribers) and Instagram (@sirwil75) every time he comes out with a vlog which includes cash giveaways, new OPPO A15 smartphones and more. For those who don't know, Wilbert is a former Mr. Gay World title holder. He's also got several clubs and businesses on his belt and is a philanthropist. 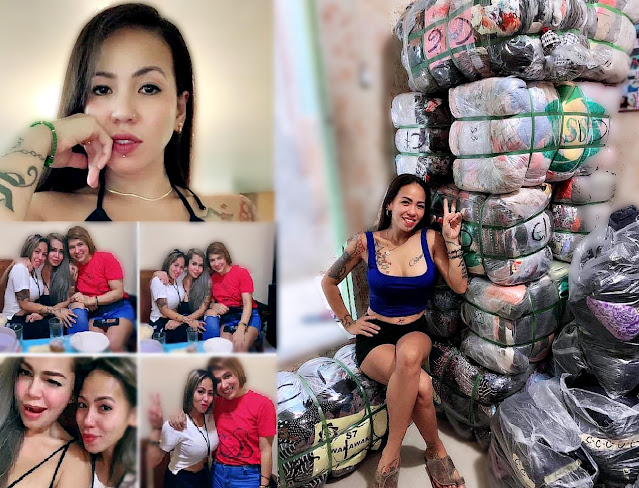 In his recent vlogs, he was able to do a collab with viral online seller Madam Inutz who was featured in KMJS, several skits, Ethel Booba's and Donita Nose's vlogs. In the episode, he was able to provide 200K cash for Madam Inutz and her mother who's been suffering from sickness and needed medication. Aside from that, he also included former Wowowin host Herlene Hipon who got Php 107,231 of items in a shopping challenge. Herlene mentioned she's going to share what she has with her family to hopefully, help them too, since she's not doing hosting stints in the show anymore.

People have noticed how generous Wilbert is and suggested he handle Madam Iutz's career since he also manages talents aside from his other businesses and vlog (which he's  been very busy with). Let's see where this ends because as they say in the industry, if there's smoke, there's fire!