SB19 The Newest Ambassadors for ACER 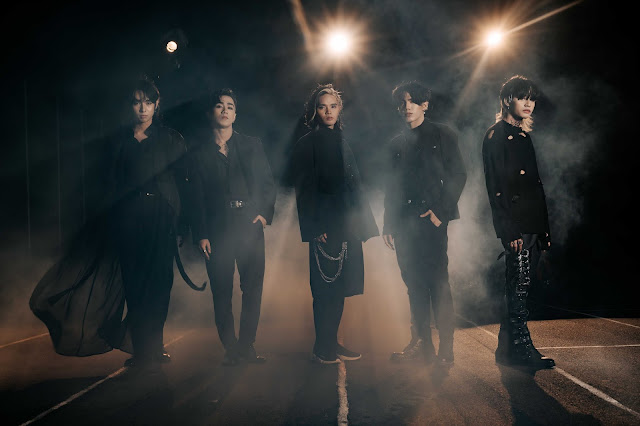 They're in the same league as Pop Star Royalty Sarah Geronimo, Teen King Daniel Padilla and Teen Queen Kathryn Bernardo. They will also be performing with them this coming Acer Day on August 7 which will be streamed on Acer's Facebook page at 8PM.

They brought honor to the country by being the first Southeast Asian act and Filipino to be nominated in the Billboard Music Awards. They were pitted against BTS, Blackpink, Seventeen and Ariana Grande for the Social Artist Category.

Stell, Josh, Pablo, Ken and Justin are extremely happy and the executives from Acer are excited about what SB19 will bring to the table when the concert happens on Acer Day. It'll be fun for sure! So make sure you put them on your schedules because it'll be a blast!