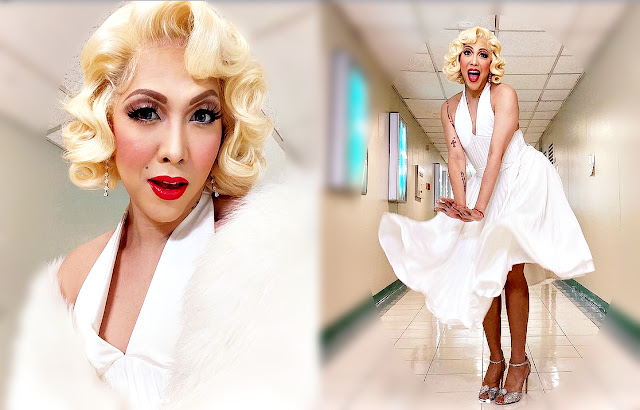 Readers Digest has been doing this for 23 years. They've approached ordinary consumers like you and me and ask what particular products and services matter via research companies in the Philippines and elsewhere in the world.

Recently, they just recognized the unkabogable Vice Ganda as Reader’s Digest as Most Trusted Entertainment and Variety Presenter for the year 2021. This is her third award for the same category which she's gotten in three straight years. That's a feat in itself and Vice says "I am really thankful that you have recognized me doing my job, I feel it's my duty to make people happy. Trust is something that I hold a lot value for. It is earned, and is something that I treasure. It feels good to be able to let others experience goodness, and it should be shared."

Vice won this with thousands of Filipinos that participated in Readers Digest commissioned survey. With it, Vice is happy that she's still going to continue spreading happiness with her shows including several segments in "It's Showtime!", the repeat of her Gandemic: The VGtal Concert this coming August 13, and her upcoming concert in the US in October called VAX GANDA: A Dose of Laughter (details soon) under Star Media Entertainment. She's also happily celebrating her 3rd Anniversary with the love of her life Ion Perez on the same month.

She's continued to be blessed because she never hesitates to share what she has for others. I think that's a trait on why she's won in the first place.