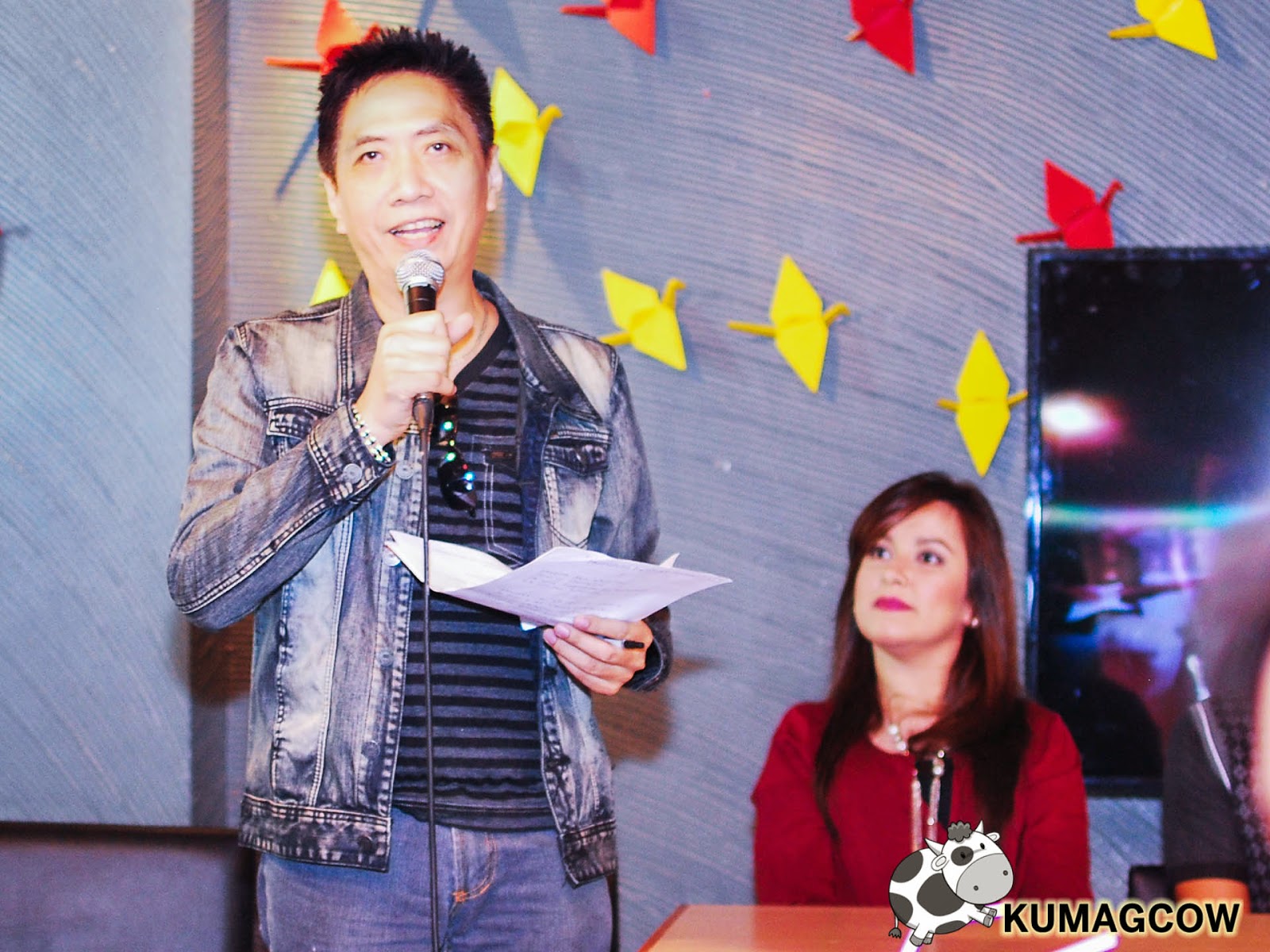 A Song Or Praise Music Festival marks it's third year now in the Philippines. Standing strong with 12 finalists that made 12 inspiring songs to give thanks and glory to God, they are eager to showcase their songwriting prowess on UNTV 37 and streamed live internationally at UNTVWEB.COM and heard on UNTV Radio La Verdad 1350KHz on the dial. It's a great opportunity for undiscovered but talented composers  who aspire to be victorious in the music industry. ASOP has already produced three albums in the past and has proven well in sales as they have featured equally great artists from the local music scene.
This has been running for quite some time now and they've given away thousands of cash prizes weekly, monthly and now the finals. They also conducted a few workshops and songwriting tips for well regarded people in the industry so they really make them better at this craft.

The Grand Finals will happen this September 23, 2014 7PM at the SMART Araneta Coliseum and no more than music greats will be on stage. Bobby Delos Santos of ASOP says "We're excited to see you in the finals as we aim to make more music for praise since we don't usually hear them anymore on the airwaves. Hopefully with this contest, we would get more material and have it heard with a larger audience too."

My favorite so far? Of course it's childhood crush LILET. I told Lilet that I used to go to her class room when I was 10... we went to the same school in Elementary, I always wanted to see her. I asked if how she feels joining this contest and she said "I'm both nervous and excited but more than the competition, the most important thing is the reason why we are doing this. We are doing this for the Lord!". The contest actually accepted entries from different religious groups and not just ones from UNTV's lineage. They welcome everyone says Mon Del Rosario, one of ASOP's judges. Mon Del Rosario also added that the other judges will remain a secret but their style will all be specific on the way the song is interpreted and written. They are going to be very detailed on how you'll see it. It's okay to be non conforming so people would be able to appreciate it, much like commercial songs. He's got favorites now and he can't wait to see them do it in Araneta this Tuesday.

We also asked Ricardo Sanchez about his song because he's the only one who had two interpreters and he said that he made this specifically for two people and with the Euro type of vibe it's the perfect way to hear it. The event is free but I think tickets have already been given to audiences. Aside from that, the album is also free, please do visit their social network channels so you can get a copy of it. You can also download it off their website, all free as well. If you want to hear and feel praise music like in our country, please don't forget to watch the show in UNTV live. We're looking good in this part of the world, we do sound definitely good as well.

For more information about the event: