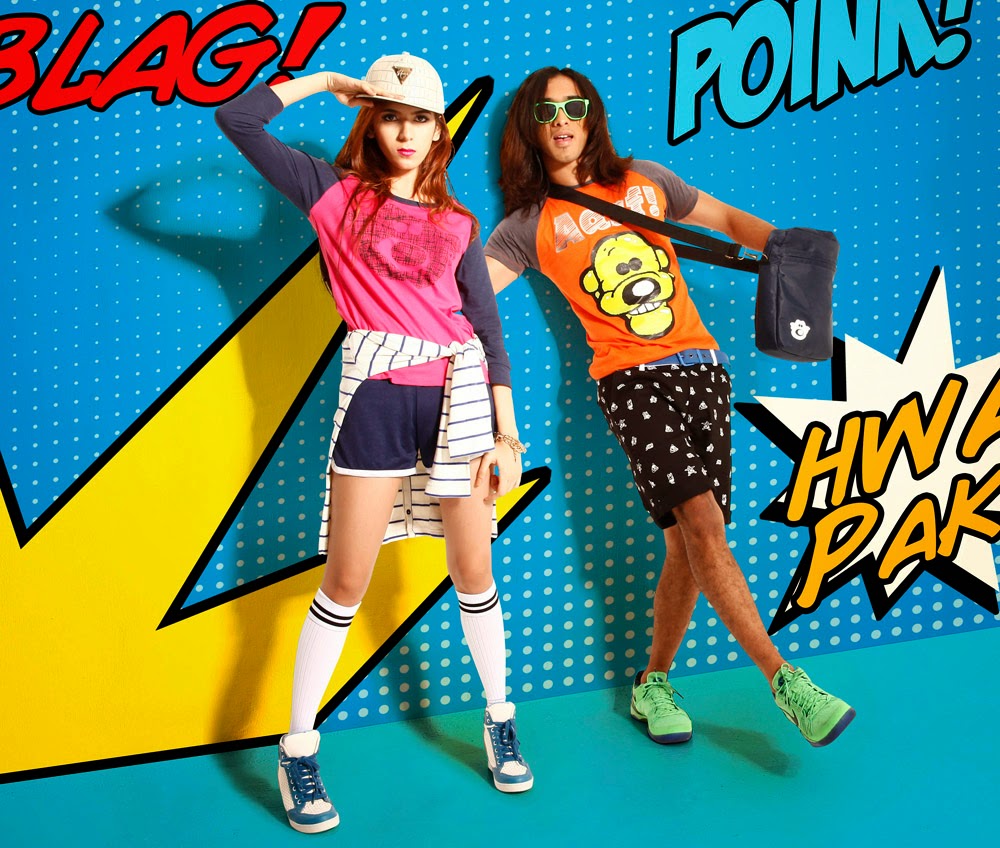 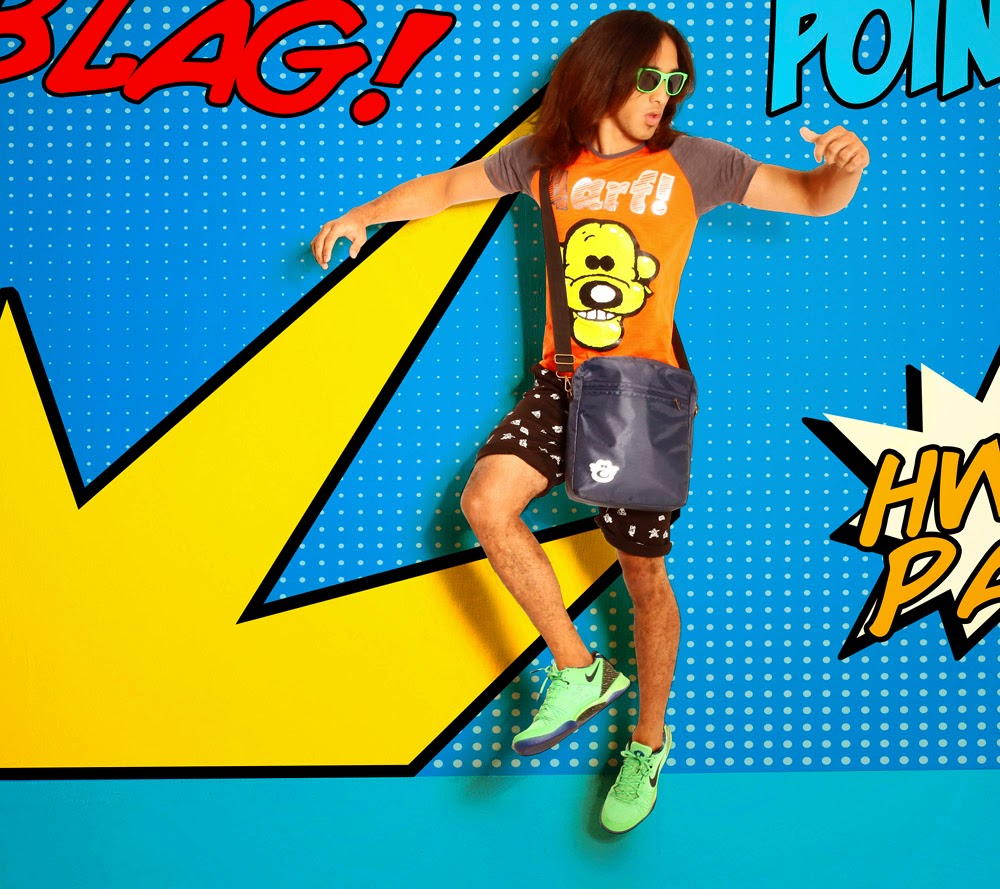 Pol Medina Jr.'s pretty much a staple in broadsheets for a long time. For those who doesn't know Pugad Baboy (Pig's Nest) then you must have been living under a rock. His comic strip pretty much symbolizes Filipino culture and makes it easily be understood, made fun of and realize to be something that can touch or destroy people's sanity; ultimately something real that you can see everyday touching on different quirks we have at home, politics, love and community. That alone makes him a great story teller, cartoonist and legend in this industry. This is why SOLO deemed it but another perfect opportunity to create the Solo x Pugad Baboy Collection. 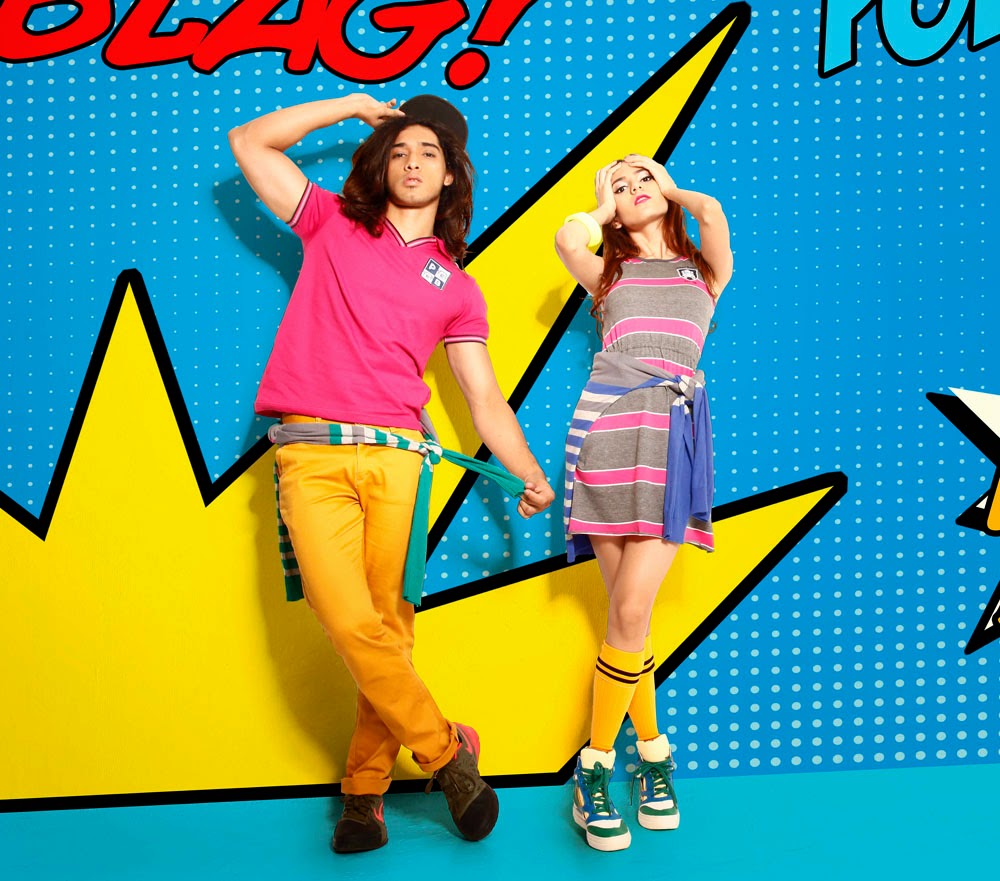 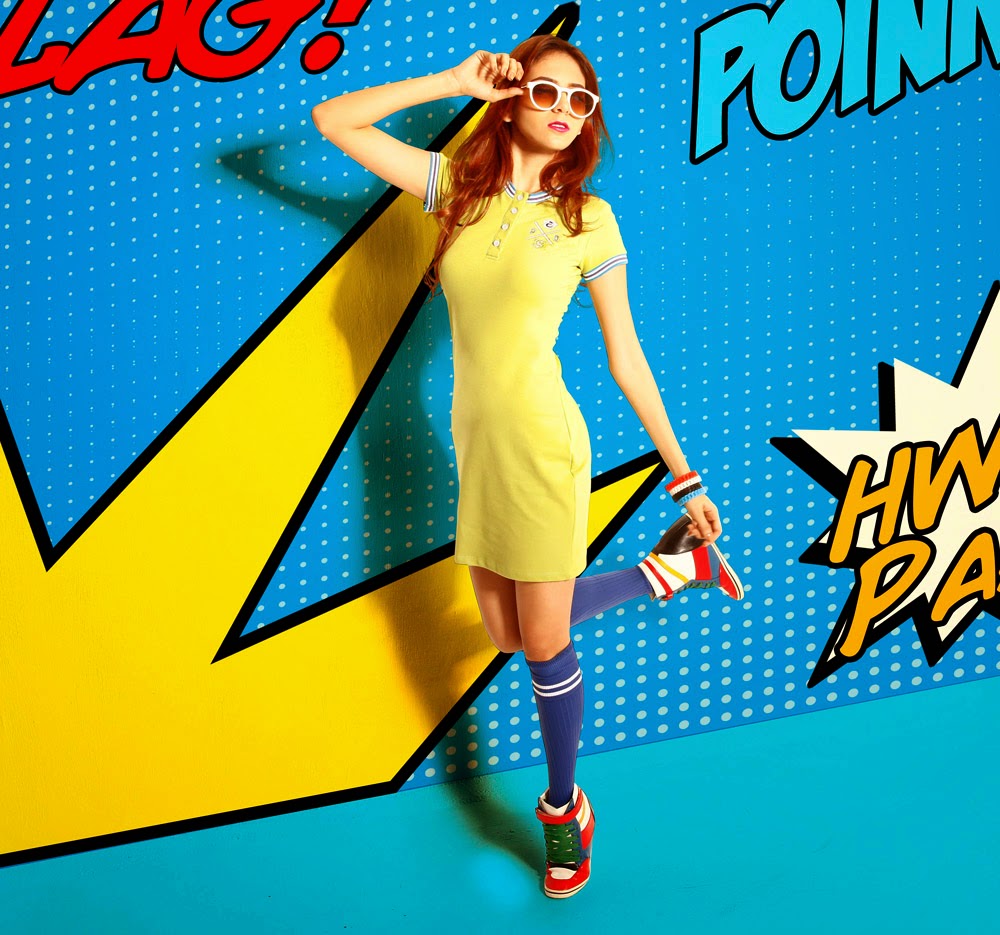 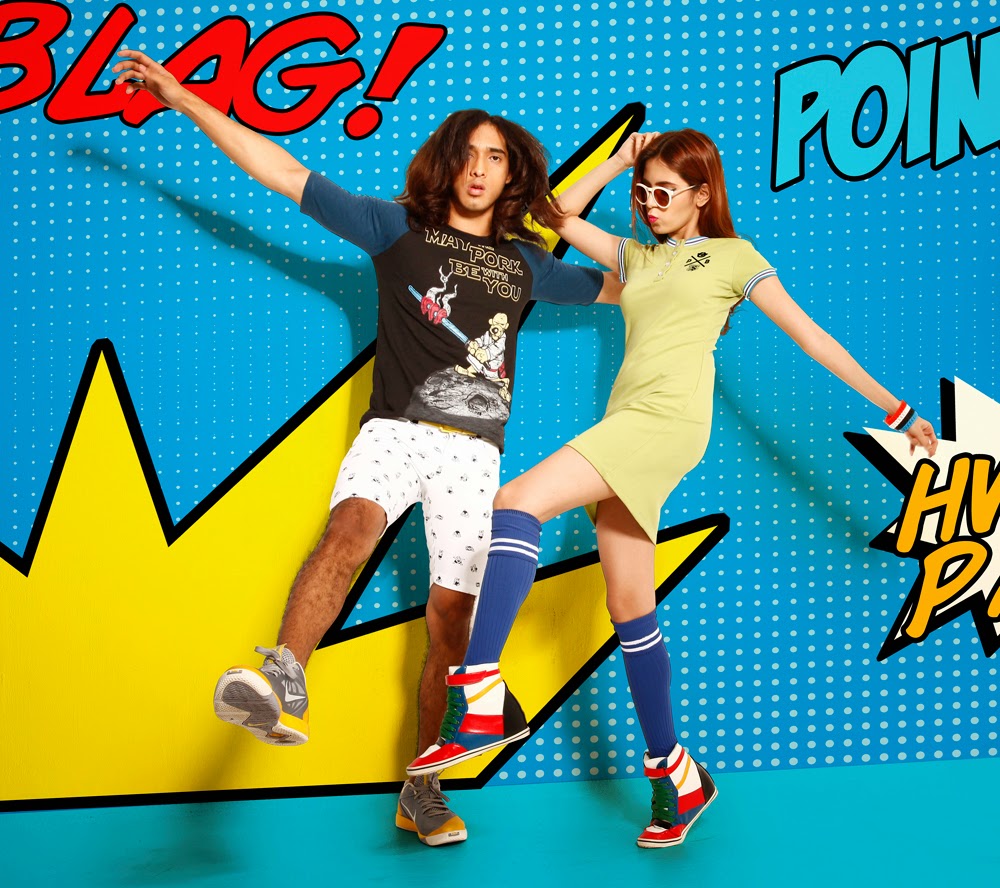 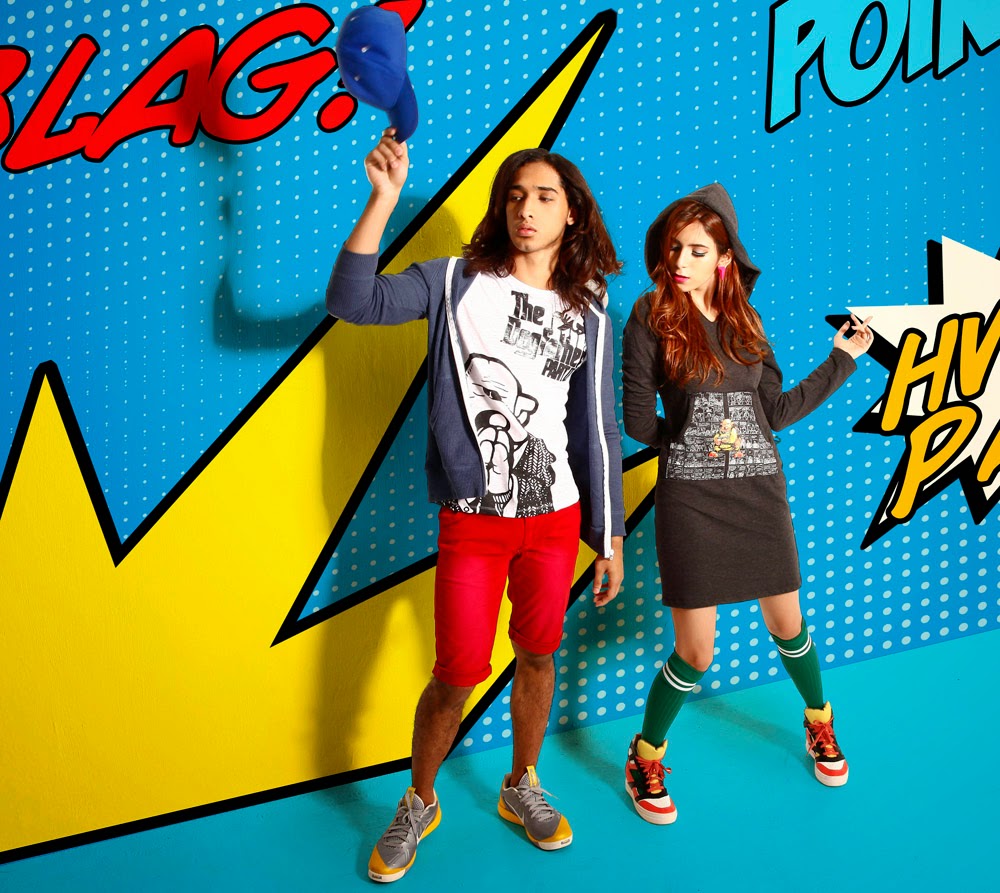 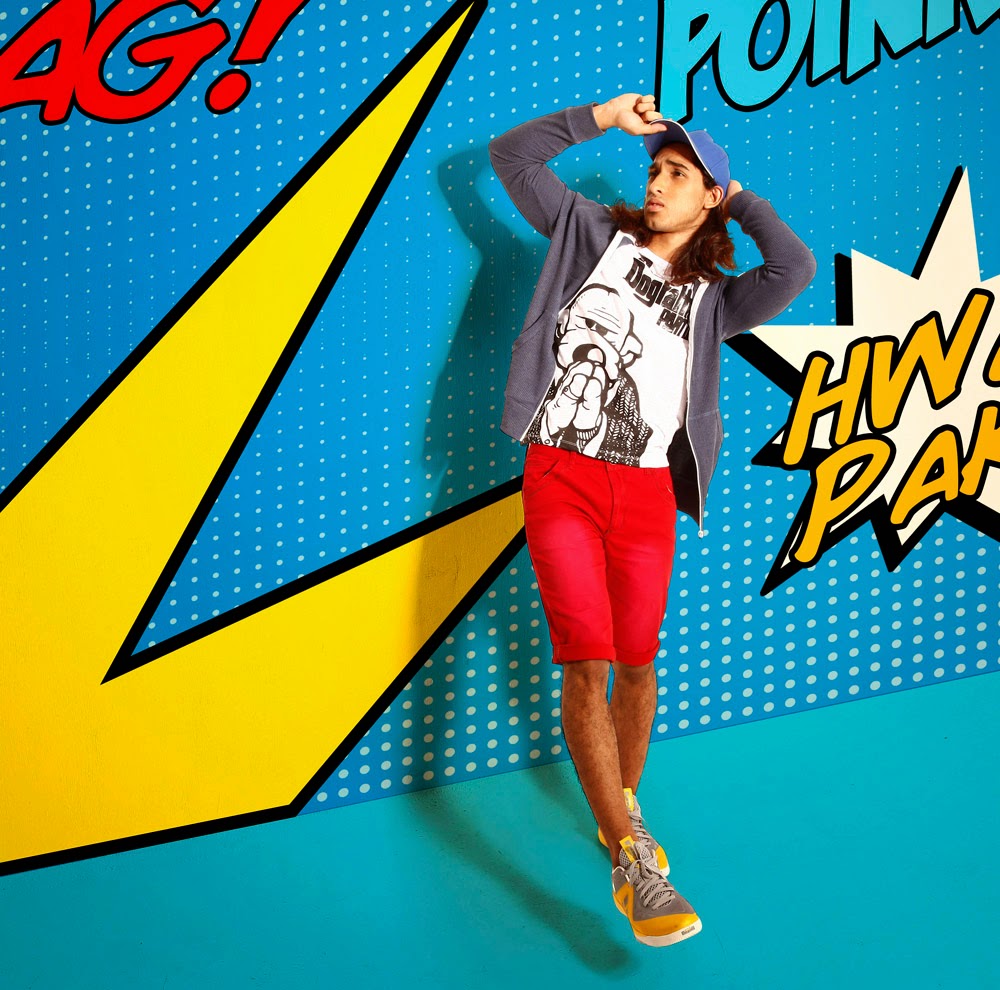 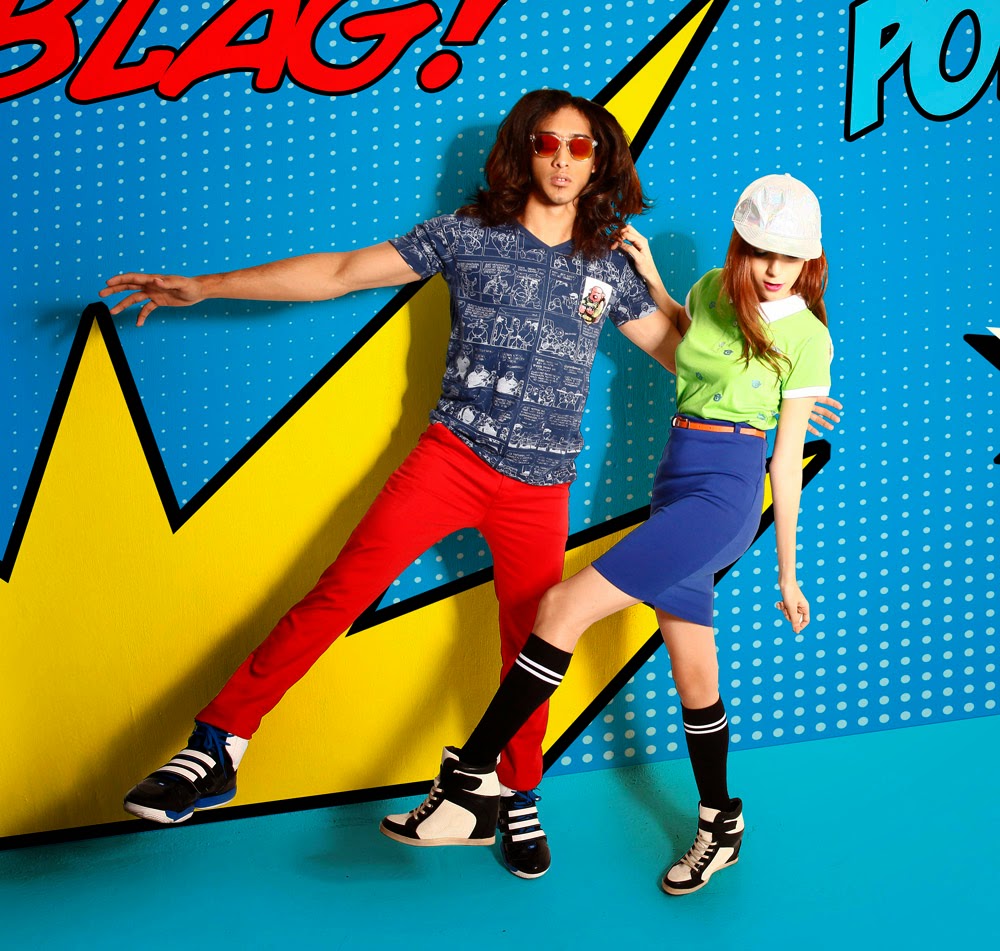 The collection boasts of quite a colorful palette composed of nicely fit collared tees adorned in Polgas comic strip prints which is one of Pol Medina Jr.'s most prominent characters in the series. They have the primaries taken cared of, with blacks, white, pinks, yellow, blues and greens... it looked like a more colorful version of his best selling comic book series but doesn't veer away from the same reason he's related to the Filipino audience all these years.

The characters also go into statement shirts, tops, sporty shirts and tees. Not only that, but they've got bags and accessories as well to make you love this collection even better. It's funky, it's fresh and you don't have to spend a fortune for products this good. 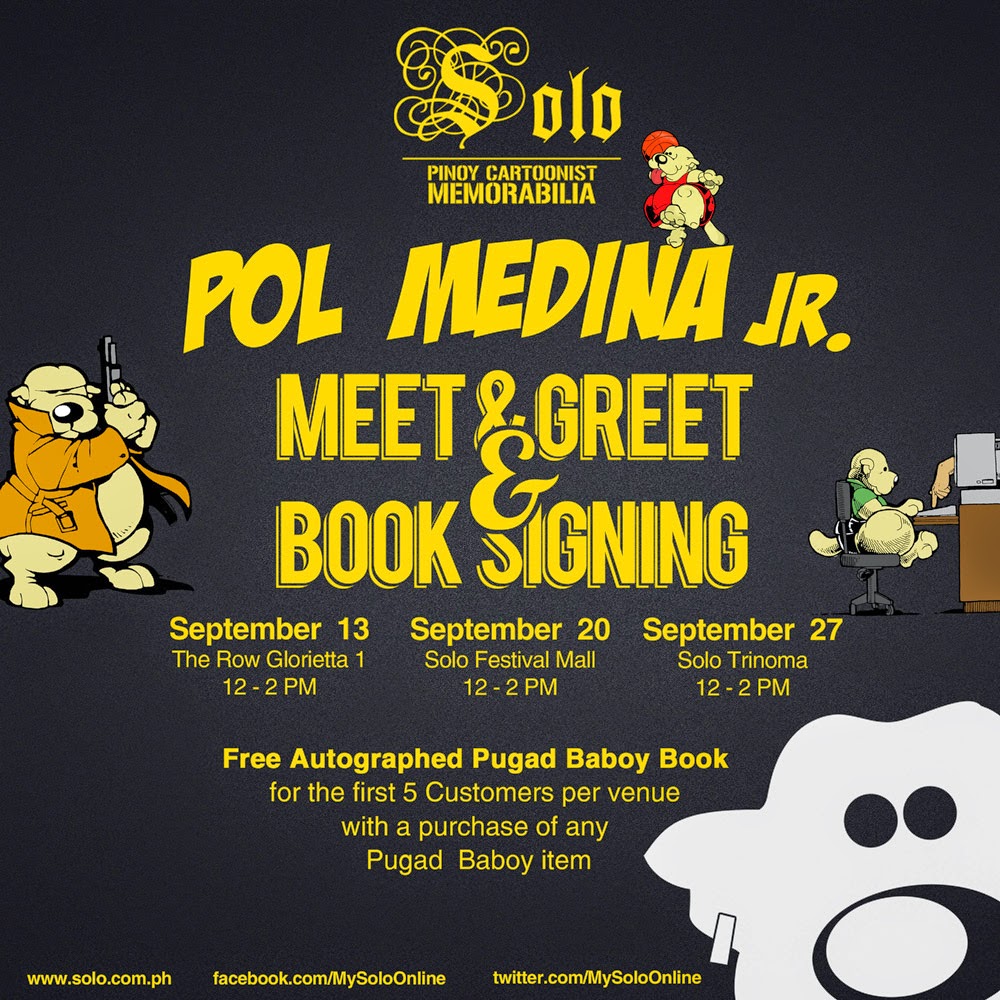 Aside from that, there's going to be a book tour with the main man himself Pol Medina. He can now sign your copies if you have it at home so please, rush to these branches on these dates.

September 13 - please go to The Row in Glorietta 1 at around 12:30-2:30pm. On September 20 you can see them in Solo at the Festival Mall from 12:30-2:30pm. The final day would be on September 27 at the Solo branch in Trinoma from 12:30-2:30pm. Please take time and rush to get the cute Pugad Baboy Collections only in Solo stores and meet Pol Medina Jr. in all three Saturdays of September. Who knows? You might just win his book too while you're at it!