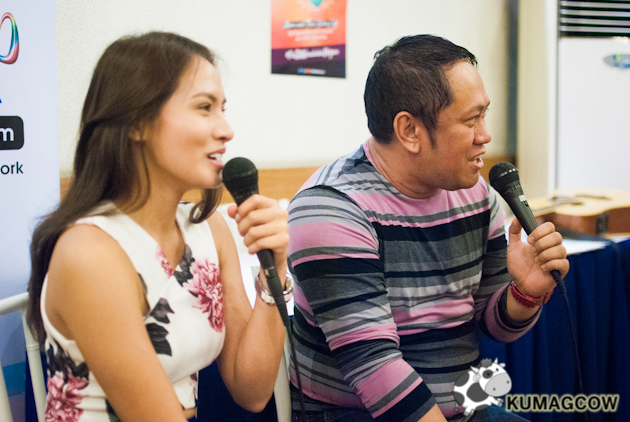 During the PaGMAmahalan Blogcon we sat down with Arny Ross and Betong of GMA's long running comedy gag show, the multi awarded Bubble Gang. I've been an avid viewer myself and this time, they're actually celebrating their 20th year. Now, I feel a little old when I heard that announcement but of course it's a feat for a show to actually last that long. They've done so many changes in the past few years and if you think about it, they also have gotten the cast mixed up as some have left for greener pastures, some have also left for other channels. Although, one thing remains the same, they're still a great part of the success of Bubble Gang. From likes of Ogie Alcasid, Toni Gonzaga (oh yes she was there too!), and a lot of other stars, they're going to celebrate on November 27 in a different way because it'll be like a documentary on how Bubble Gang came about. They're also doing head way in making the next year of the program even better. You'll be seeing more characters, more skits, more funny jokes and experiences that you haven't seen before in past shows. 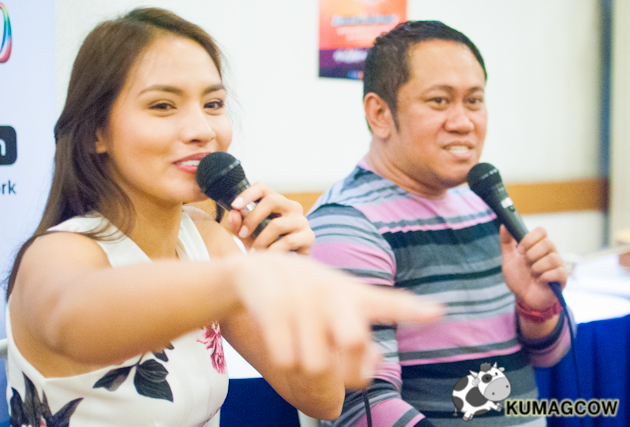 Arny Ross knows men are going to be doubly excited about their dance moves. They're planning to up the ante on choreography and perhaps the naughtiness too. It'll be shown on mostly all the gaps of the show so guys, you really have something to look forward too. I also asked Betong about how Michael V. seems to have been able to hold this ship together and if he feels he's actually in training to do that same job too. He says no but was thankful but he feels it's going to be a little impossible to do the show without him on it. Bitoy as he says is an overall guy, the writing, the direction, the execution, seem to have fallen on Michael V's hands and they don't think they'd be successful without him.

Betong also adds he's so blessed to have the chance to portray Antonietta. He also got to work with the Philippines' most finest contrabidas with the likes of Jacklyn Jose, Gladys Reyes, Cherie Gil, Odette Khan (who was my personal favorite) and Ms. Celia Rodriguez (who Betong pronounces he learned a lot from because she shared a lot of tips being a contrabida). That same character also has been able to take Betong to a lot of places, even in the US too where she performed alongside other GMA artists. He's promising an even better Bubble Gang in the coming years and hopes you'll also love some new characters he'll be doing which are all in the pipeline.


Here's an excerpt of our interview with Arny and Betong 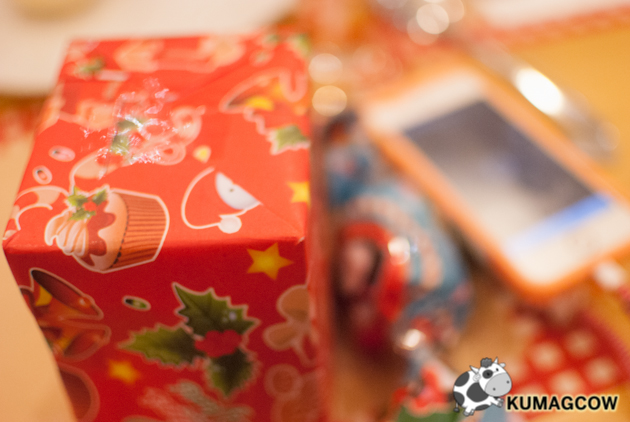 Thanks for the experience GMA Social Media! It was nice seeing these guys in the flesh and get to talk with them during the event. I can't wait to see what'll happen on the 27th as Bubble Gang celebrates their 20th year!