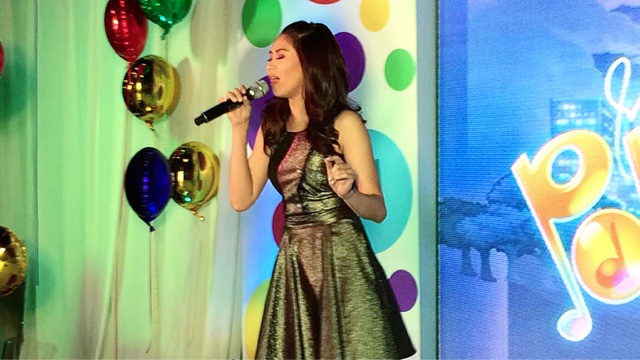 I love Sarah Geronimo. Just like you, I've been swooned by her pop songs including "Kilometro" during shower time and danced to beats whenever I can outdoors. Well she's not stopping there anytime soon because just a few days ago, she released her very first Android game called Sarah G Popsters. It's made by celebrity game maker Xeleb Games who also did Anne Curtis Smith and Erwan Heussaff's titles a few weeks ago. This time, this bubble type game will make you spend countless hours on your phone and get you to spend it with the Popstar Princess all day in this highly addicting and very easy game available now on the Google Play Store.

Here's a video intro so you can see how it's played!

Sarah also mentions that she was so happy to actually see this because it's like anybody can play it. It's easy, the gameplay is fun, and wouldn't get you bored because after each game, you'll hear Sarah personally cheer you on and have some of her own songs play during the game. Now if that's not fun, here's Sarah during the launch a few days ago. This includes me getting surprised because I didn't know she was behind me before she went up the stage. 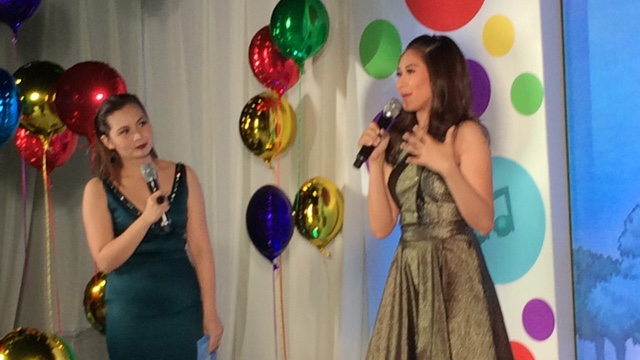 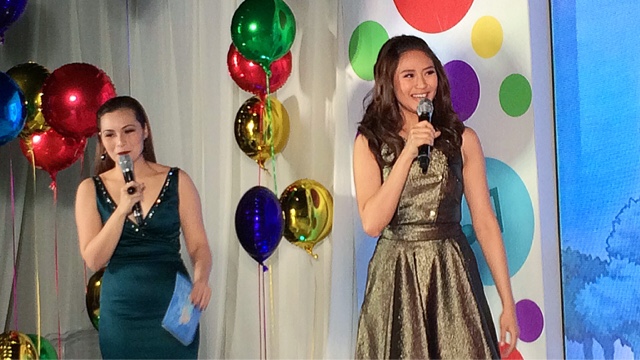 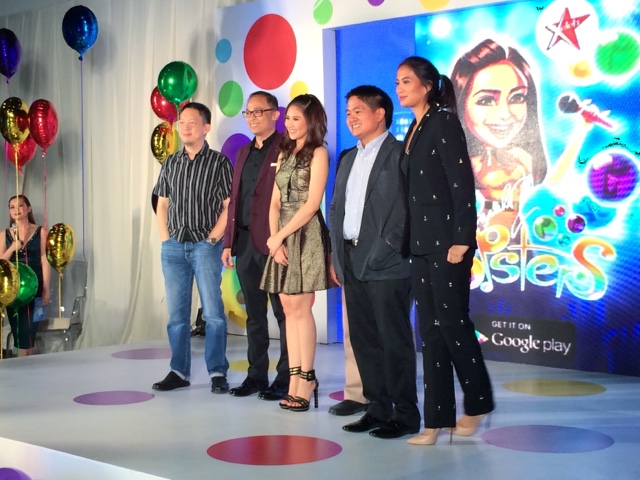 So now's the time, go to the Google Play Store on your Android Phones and search for Sarah G Popsters and you'll find the game. Install it on your phones and try to do it on the first few stages first, if you get the hang of it, try to use the power ups and gain more turns/lives by inviting your other Popster friends to play the game now! Or just to make it easier for you, you can download it here.