It's my personal favorite chicken wing place and I love how they continue to innovate when it comes to flavors. Not only that, they've got the Asian twice fried chicken wings (I think) already on their menu. This is where they think East Meets Flavor and we tried them out a few days ago in their Glorietta 2 branch. I already love the existing 10 spicy and savory flavors, so this addition to the menu was a welcome sight. Now, they've come out with flavors that are only released in the Philippines catering to the Filipino palate and isn't found anywhere else but here! 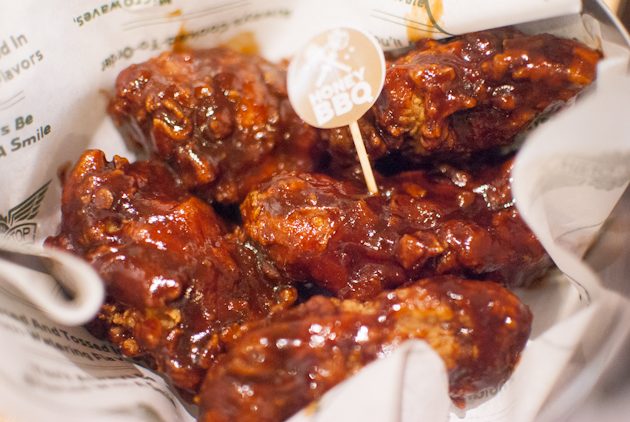 The Honey Barbecue tasted really good. Aside from the extra crunchy exterior of the chicken, I think this one tasted like hickory but a tad sweeter since pinoys actually love that. Good news is that Wingstop has Chipotle Rice available now so if just eating wings isn't enough for you, go ahead and have 2 servings of rice so you can fill up! 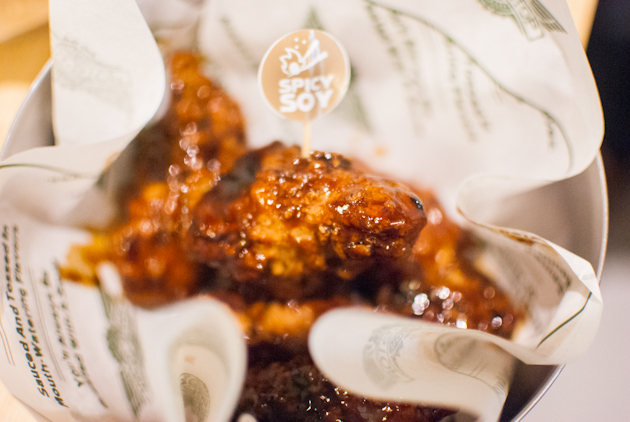 The Spicy Soy in my books is the second hottest wing they have on the menu. If my hunch is correct, they've got the chicken covered in sweet dark soy then added the same pepper spice they use with the Atomic flavor which they originally have on the menu. It's like East Meets the HOT west, and it works! 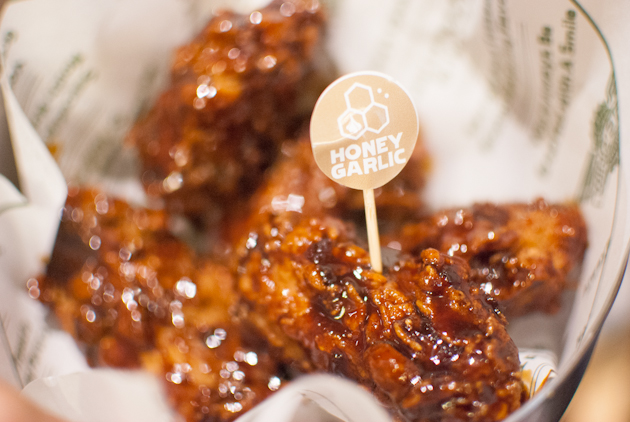 For the garlic lovers, this one's called Honey Garlic. You still have that lovely sweet flavor but with an intense garlic kick. It reminded me of a sweet adobo without the tang. Quite nice actually. 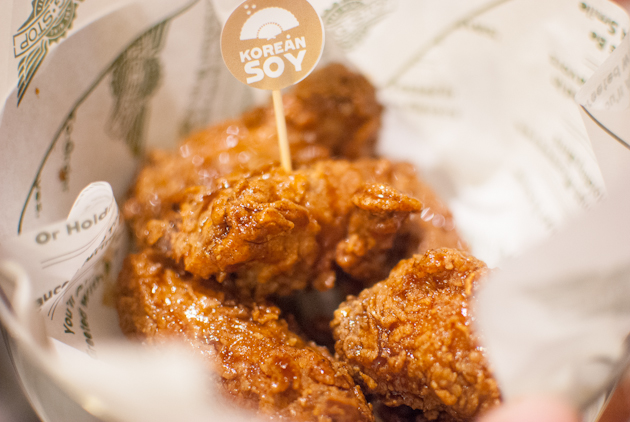 This was voted best with the people I was dining with at that time. I think they liked it because it was light but still have that sweet salty soy flavor. This is after all called Korean Soy, which in my books tasted real good. Can't compare it with the popular brand though because they only serve wing parts. I bet this might give them (other Korean chicken brands) a run for their money. 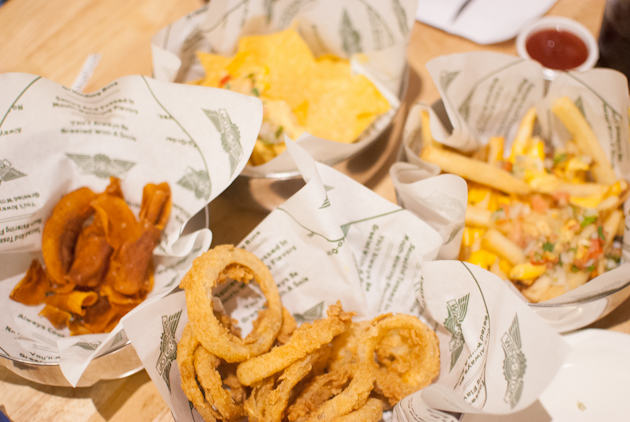 Oh and if that ain't enough, Wingstop also has other things on the menu. The Loaded Nachos, The Loaded Fries, the fried Taro Chips, and my favorite Onion Rings. Make sure you eat them while it's hot! Everything in Wingstop of course is freshly cooked when you order. Now that you've got Asian Wings added, you've got more choices when you dine in a Wingstop branch near you.

By the way, I always frequent their branch in Glorietta 2, Greenhills, Trinoma. but they have other branches in Bonifacio Stop Over.

For more information about their wings: