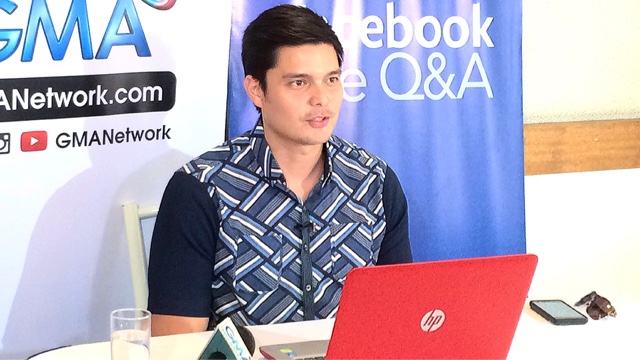 When I first interviewed Dingdong Dantes, I didn't see how much he looked like even if I was about 3-4 feet away. With the lights they used during the PaGMAmahalan Blogcon yesterday, you could see why women fall in love with him with his light brown eyes and complexion that would shame even some women I know. He was sexier though because when he talked, he was really talking with passion. I wasn't really understanding what he was trying to imply at first but once we sat down for the details, I immediately understood what he wanted to happen with #nowph. He is calling for One Million Filipino Youth Voices for Climate Action.

You see, we've been struck by countless storms, typhoons that we've usually been able to be resilient with. Although these past few years, don't you just notice they've become really dangerous and stronger all of a sudden? From the likes of Ondoy, Haiyan, when we couldn't even fathom why it could suddenly destroy cities, kill people and wipe out generations, it's because of Climate Change. Dingdong Dantes, together with other celebrities, Renee Karunungan of Dakila, Ben Muni of Green Peace Philippines stand together with this campaign called #NowPH initially to get 1 Million signatures and support so they could use it as material when they submit their stand in COP 21. It's the 2015 Paris Climate Conference where world leaders, climate experts converge together to form policies and stands in UN negotiations. It's a tall order but the Philippines in particular is going for 15 simple things so they could easily help in achieving this goal. This is the campaign also of the Climate Change Commission and National Youth Commission which Dingdong heads. This will be our position in international dialogues and they're advancing this cause.


Dingdong Dantes and NYC for  Climate Change
Posted by Kumagcow on Monday, November 16, 2015


#NowPH Ambassadors Call For Climate ActionAre you ready to join the #NowPH ambassadors in taking on the challenge of preventing another #Yolanda?Sign up today at www.nowph.org.via Move.PH
Posted by Not On Our Watch - #nowph on Sunday, November 8, 2015


NOW basically means Not on Our Watch. It aims to actually have everything done now, so we could live a lifestyle promoting 15 ways to Low Emission Development Strategies (LEDS). A million pledges seem to be impossible but it can be done with your help.  To know more about the campaign, visit their official website www.nowph.org, promote one of the 15 simple ways there, volunteer your resources and groups for the campaign, and tell everyone about it. Let's help the Philippines achieve this goal, sign up and help the cause today.


Here's more photos from the event with Dingdong Dantes! 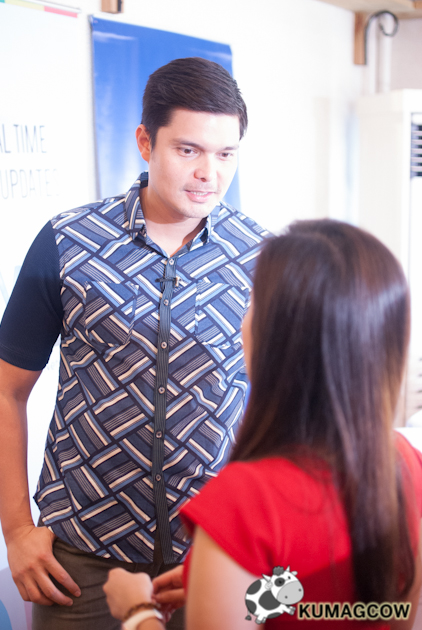 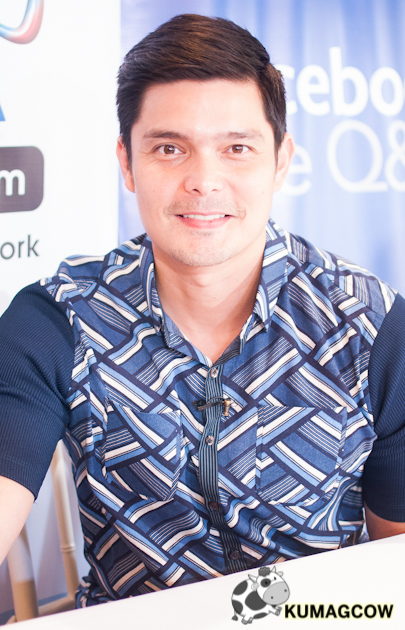 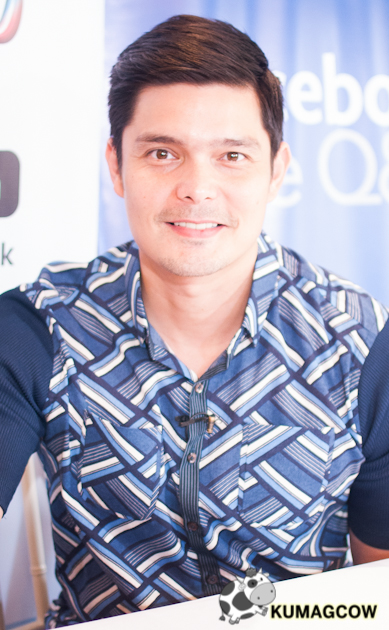 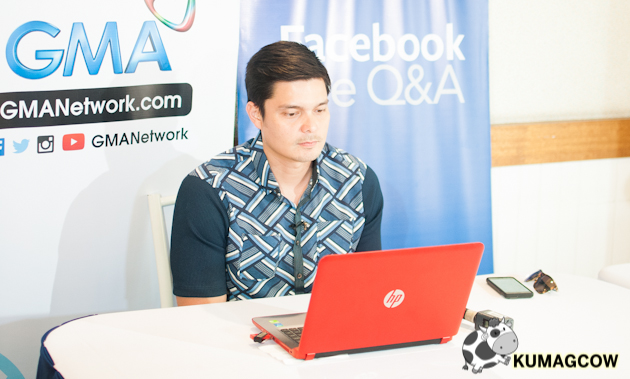 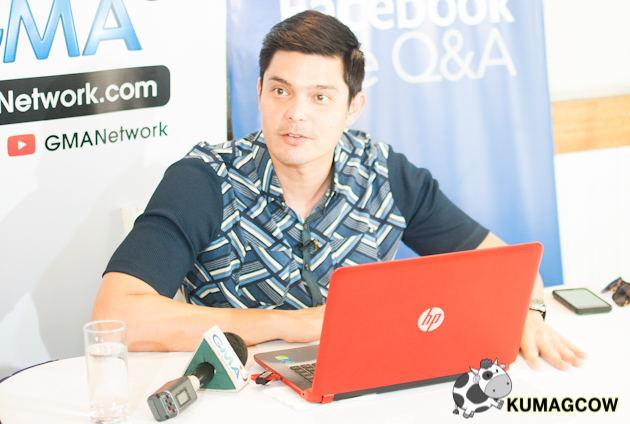 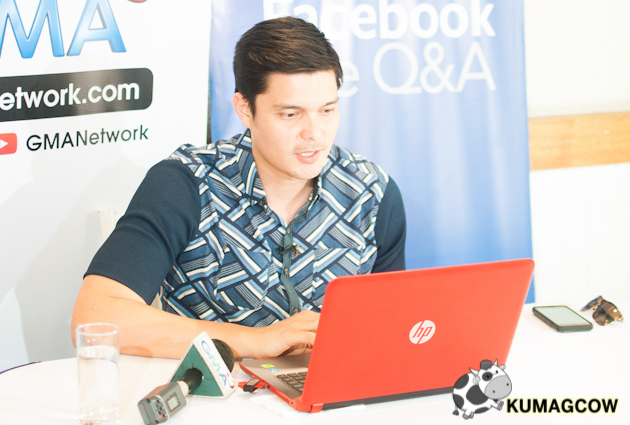 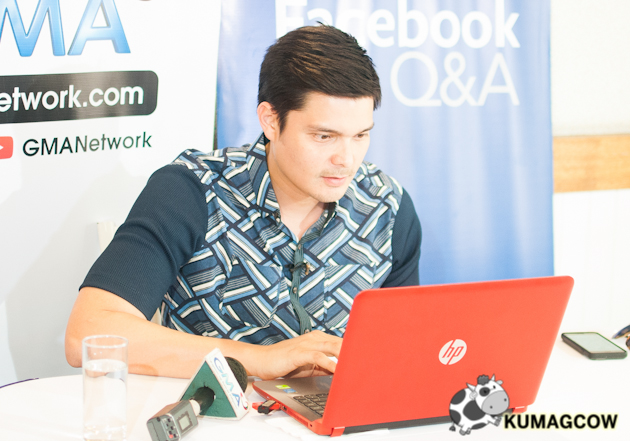 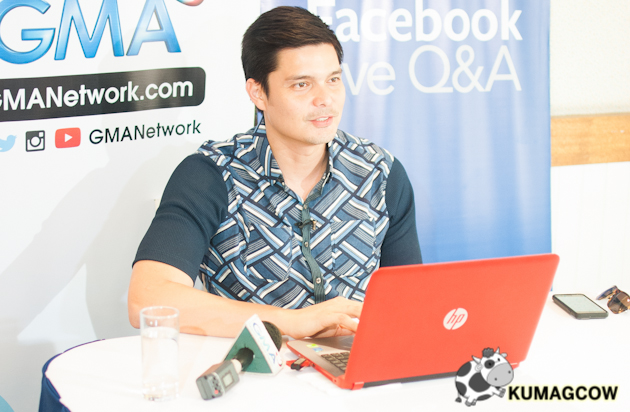 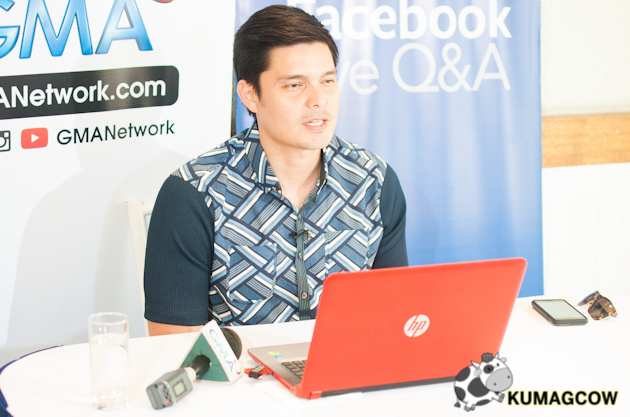 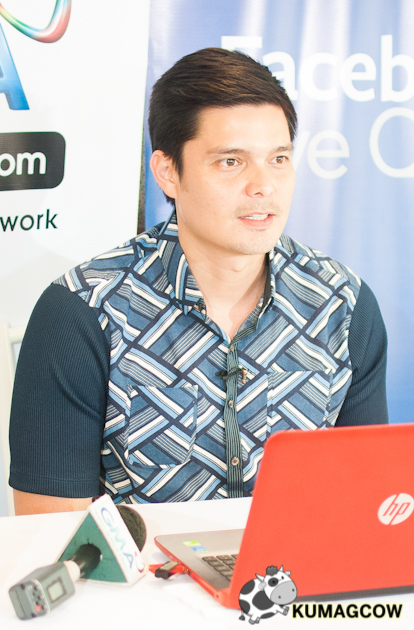 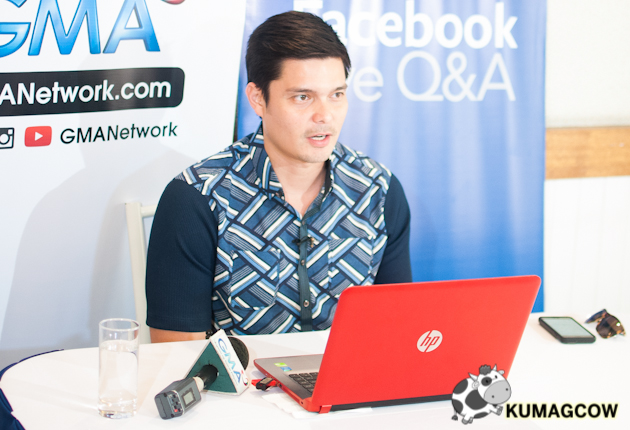 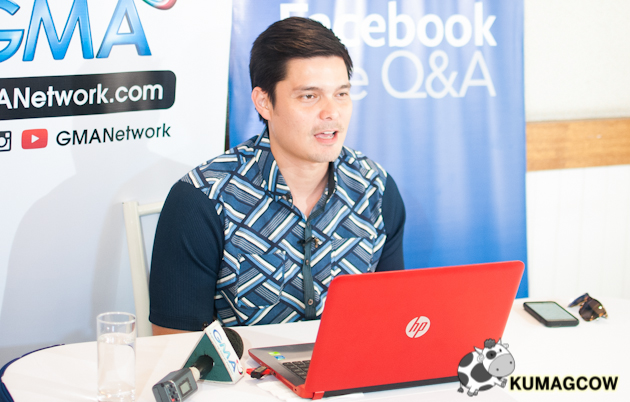 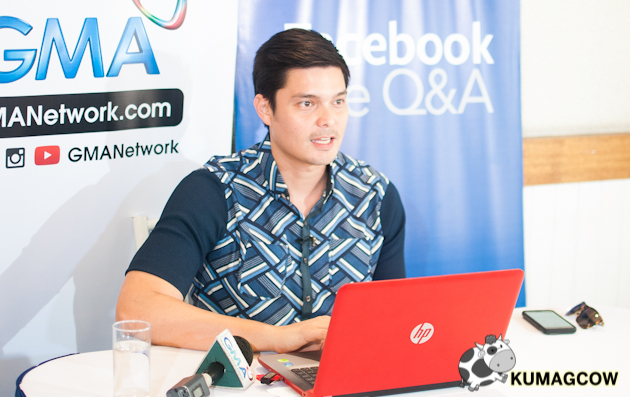 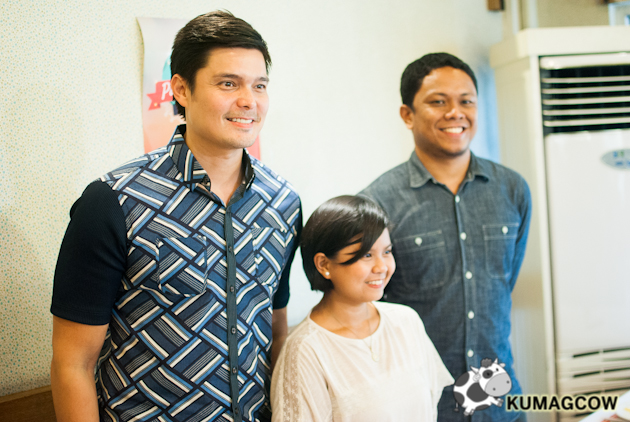 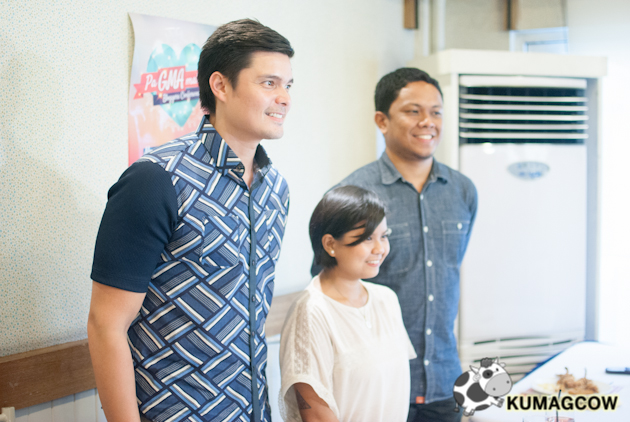 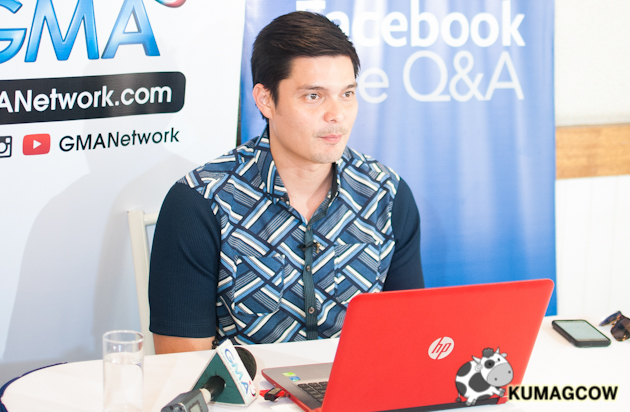