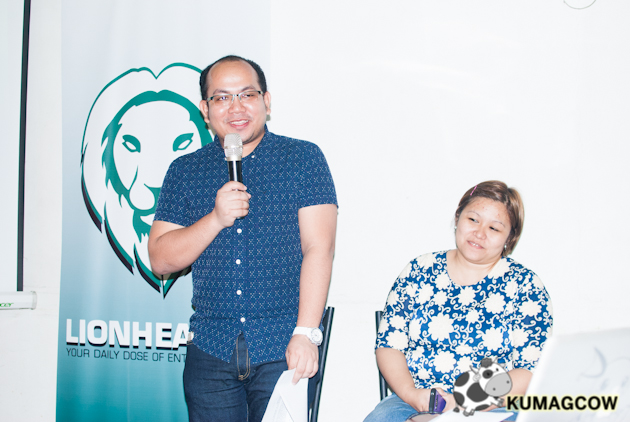 Popular entertainment blog www.LionheartTV.net is marking this year as the moment to give back to the people who have supported them all these years. They just launched RAWR awards, a poll based awards show dedicated to the reason we have stars on radio, tv and on movies, the fans. Yes it's now you're turn to make it happen!


LionhearTV RAWR Awards
To celebrate 7 years of LionhearTV, we are rolling out the RAWR Awards to give it back to the fans.The awards night is our way of thanking the many people who have supported us since we first went online.It’s going to be a roaring good time. | www.lionheartv.net
Posted by LionhearTV on Friday, October 16, 2015

The nominees for the RAWR Awards was a result of a poll they made a few months back. After voting and deliberation, they came out with this list which they think currently represents fan favorites. There are actually new names, they also included several fan clubs in the mix to see who'd best support their celebrity/idols. They also mentioned that some of the stars nominated will be at the awards show so if you're itching to see them in the flesh, you better follow their social media accounts so you can secure tickets to the show to be held at the Meralco Theater. 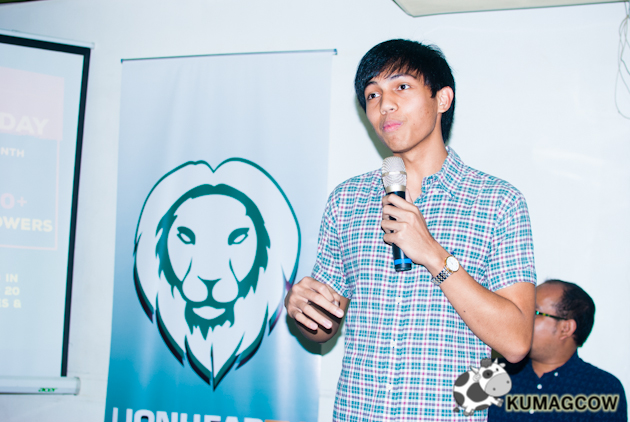 The actual awards night will be on December 10 so if you want to win tickets, check out the same channels okay?

For more information about their awards night: