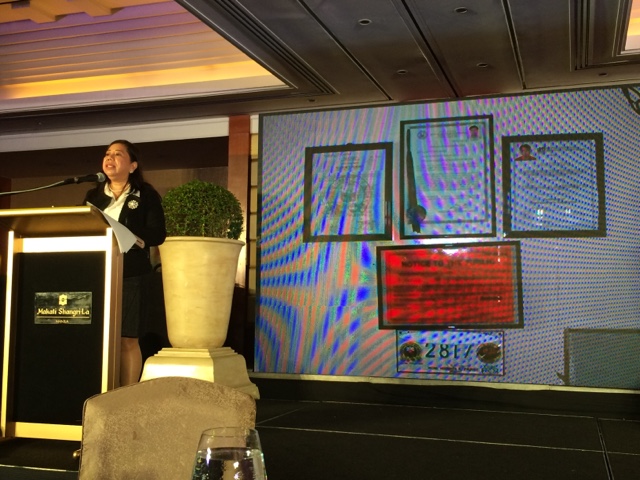 Part of Sun Life's advocacy is financial literacy. They do this in hopes free Filipinos from investment scams through SLAMCI (Sun Life Asset Management Company Inc.). The lack of knowledge and having everyone else claim they are experts will just have a large number of people be fooled of their hard earned money. That's why they're launching a campaign called "Slam the Scam". 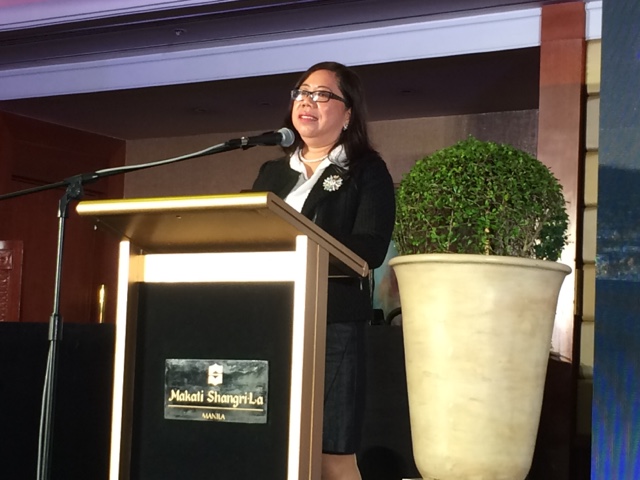 Atty. Lalaine Monserate from the Securities and Exchange Comission was a little emotional while she was speaking in front because she's in the frontlines talking to farmers, teachers, OFW's, retirees, people who have only gotten their life savings by working their whole life and be fooled by several unscrupulous individuals. She is a little disheartened because it doesn't matter whether you're rich, poor or has masters, they all fall to ponzi and pyramid schemes. She says if it's too good to be true, then chances are it isn't. This is why Sun Life is coming out with ads by Matteo Guidicelli. He's gonna be in several channels like print, radio, TV, or the internet. Matteo will share to you how he personally invests his money wisely. He starts that by doing it with a company with good record and integrity. He also believes in investing for the long term and he wants this to be something that would help our hardworking fellow Filipinos as he knows there are a lot of theives who prey on them on a daily basis. He says it's essential to raise awareness about this agreement. For the first salvo, they've got videos sharing some tips on how to spot a scam. 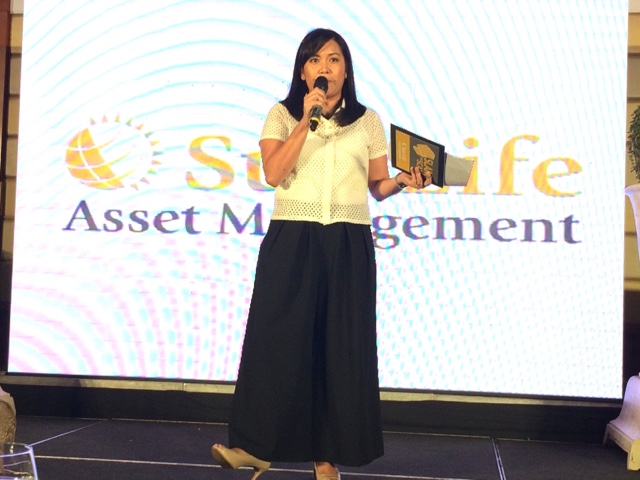 This is Billions of pesos that they are talking about here and it's no joke. The government can only do so much and this help from a private company is a welcome thing. I hope people learn a thing or two especially if they're already in it now. More so if the scheme doesn't have anything sold and they're not doing it for commissions, that's one red flag and if you feel you're a victim please visit and get in touch with the SEC. 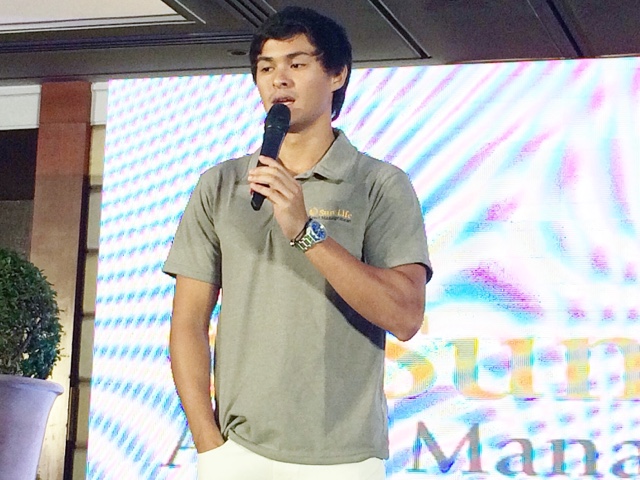 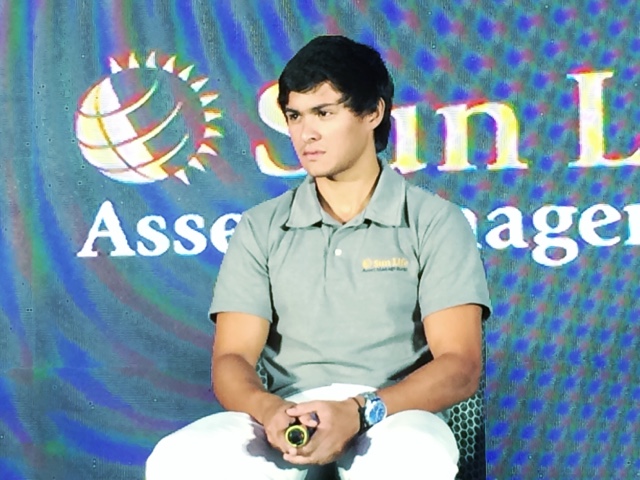 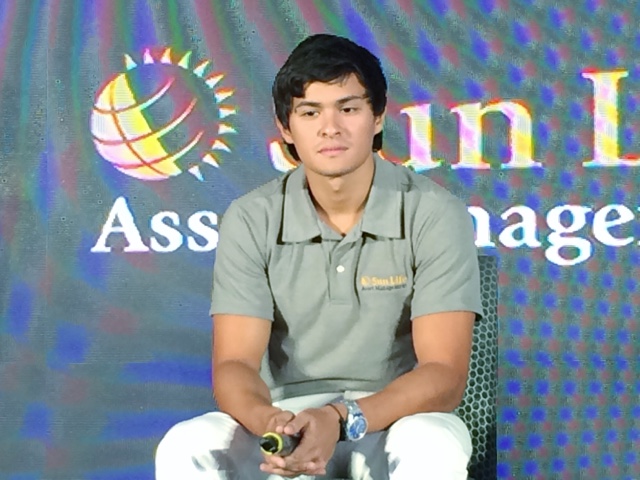 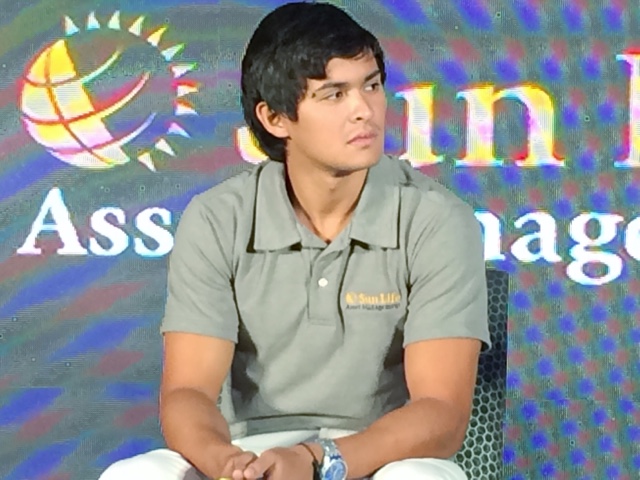 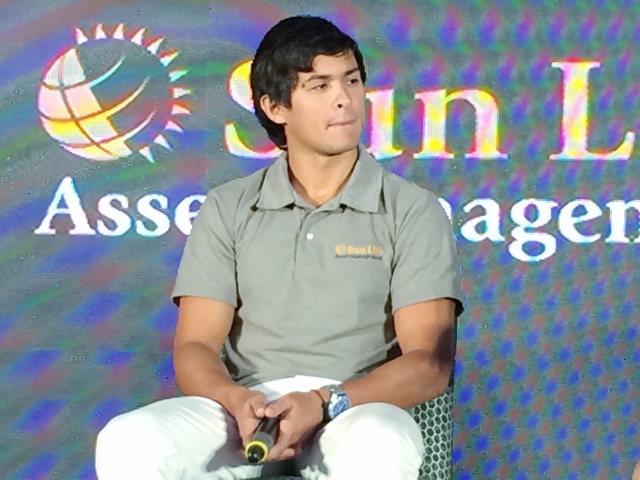 The advent of social media also became a problem with SEC as they don't have paper trails, no offices, no registrations, no face to face transactions. I saw the ads during the launch and I find it really good, a fun way to tell people how not to be fooled by just following tips seen on the Slam the Scam campaign. Follow SunlifePH on all social media channels of you want to know more.

For more information about their campaign: