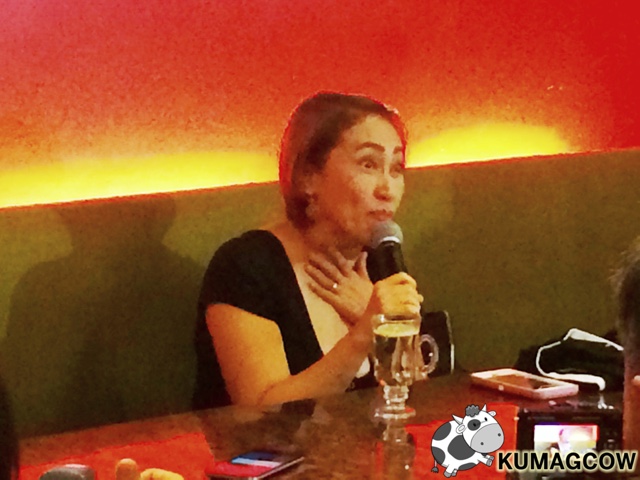 It's on this September 17 and according to Ms. Aiai she's excited because she used to just watch Lani in her concerts but now it's going to be one night of showing off what they can do on stage and it's going to be epic. Their opening number alone would actually take 12 minutes straight and she says she's in the gym most if the time because she might not last that long. It's going to be at the KIA Theater and she also notes she's going to wear gowns by Michael Cinco and Rocky Gathercole. She's currently preparing for Sunday Pinasaya and a couple more shows, this year has been good to her. 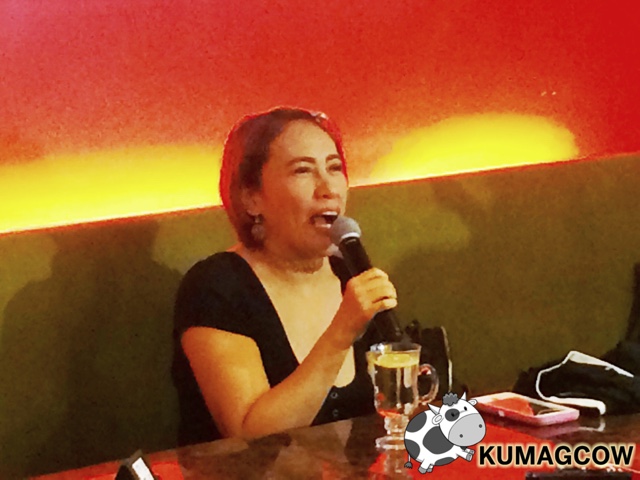 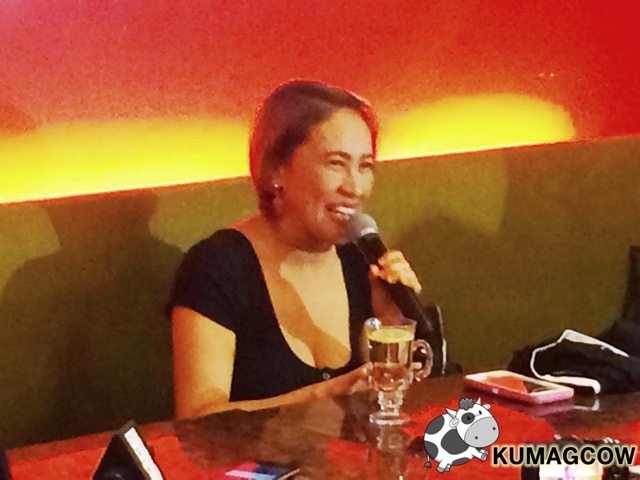 Lani has been here May but is now doing a series of shows in Las Vegas so she's not here to promote that much. Aiai says she's giving Lani tips how to sing so she could learn how to do it her way. It's been 6 years since her last concert in Araneta Coliseum and she's concentrated more on movies, TV shows, but she's taking that Comedy Concert Queen title seriously as she's shy to be bestowed that title by Martin Nievera. She doesn't even memorize some of the songs and admits never even uses lyrics at times, she just sings with any word just as long as it sounds right. She wanted to do this with Ms. Lani Misalucha as she's done it with Lea Salonga. Lani should be afraid because she might not get the range of Aiai, which I totally agree on... Am I alone here? Hello!??? LOL 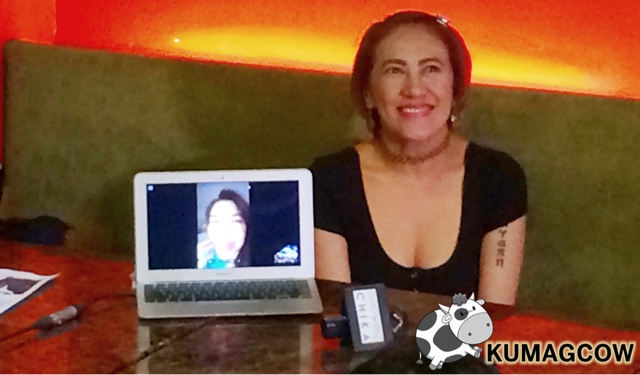 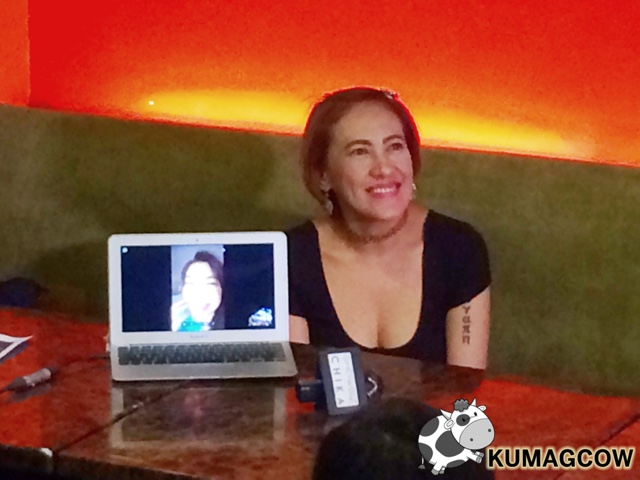 This will also include some show off of men, that's where you'll see their "Patalbugan ng Papa" number which will take a lot of time. Aiai has remembered how much Lani had given support for her in her 2013 wedding. Next wedding she wants her to sing as well, perhaps in the next 5 years. She's been divorced 2 years, and courts granted her to re-marry so she's taking her time and leave it up to the Lord. She's been on a diet for a long time and have kept a 26 inch waistline to boot. This is just the start she says and she knows she's going to take her time so she could do more live concerts. She mentions Lani can do it all including singing while lying down, and she's taking it to the next level by swimming while singing. She promises that. She also has an indie film in the pipeline where she does a controversial shower scene and will perhaps be shown internationally, something she's very proud of.

To learn to accept the things you cannot change, this is her motto. She's not that vocal but she's still getting misinterpreted and she always wanted to reply. She knows now NOT to do that, and learned the art of DEADMA. She looks so radiant that afternoon and she told us that her secret is keeping in this motto in her mind. This concert is produced by Ms. Pops Fernandez, and again this is going to show in September 17, 2016. 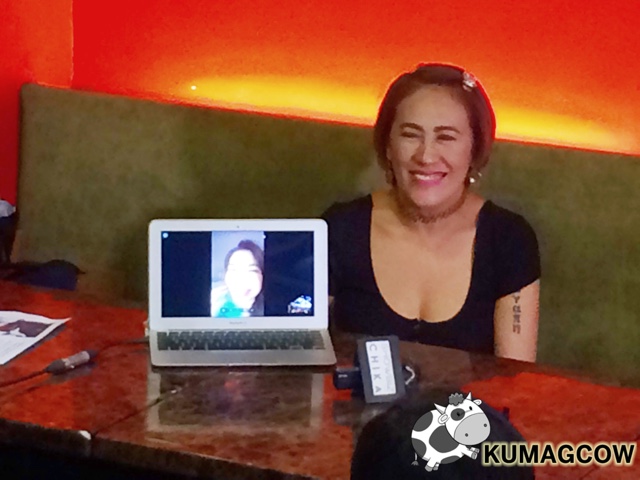 Later on in the presscon, they also live streamed Ms. Lani Misalucha and she also answered questions from the press. She says she wasn't forced to do this and she mentions how long they haven't been together for a long time, says it's about time to put them together in one venue. This is the best avenue for them to be together, as they have no chance to do it on TV shows. She's happy that the concert scene is alive and this will be fun, light, and need to have this continue so you can see different elements. She's now starting to record an album with Star Records and perhaps release later this year, a thing that she's working on plus an intenationally released single on iTunes and Google Play.

Again this will be fun! They both hope you can come this September for Ai Meets Lani for a night of songs and laughter, you should also wait for the international tour slated later in the year as they plan to do more shows in the states and the whole northern american region.