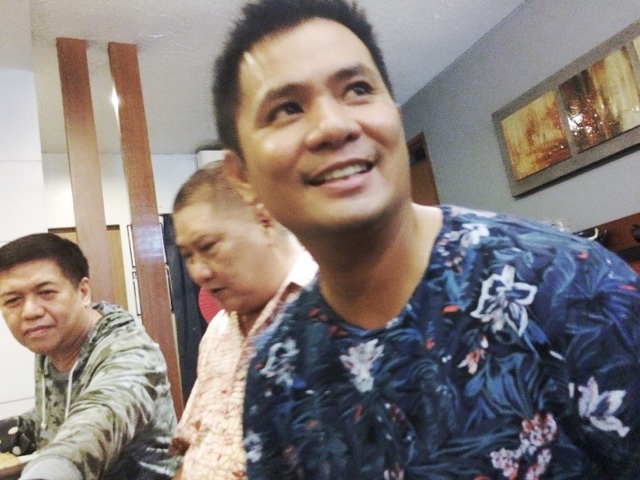 We sat down with Ogie Alcasid the other day to talk to him about his upcoming concert at the Music Museum this August 26 and 27. It's entitled "Ayokong Tumanda" (I don't want to get old!) which came from the hit Itchyworms song on their latest album.

He says "I didn't have a plan, I just miss singing and consequently it's my birthday too. So this is like a birthday concert. The concept came from me and my director. I've always done concerts in Music Museum and it's like home. The songs would be a compilation of greatest hits and I might have Lara Maigue and Basti Artadi who's in the same management company as I am so this will be good.  Empoy was supposed to be in the show but he's been so busy recently. I didn't know how managing talents started, it was just at the Elements camp when I mentored some artists, it was just then that I said to my self "I wanna help these guys!". Most of them are singer songwriters. I don't think they really need my help because they are already so talented.

For those who've seen me in the other channel, I was in ASAP because of Ryan Cayabyab and OPM. They always have me when they do those shows. I miss the grind of shooting entertainment shows on TV5, but hopefully soon I'd be able to do it again. I might resign from the OPM Presidency a few months from now, and I might let very talented guys to take over. I like Christian Bautista and Yael, and they've been in the industry long enough to know how to help. The younger guys should be given a chance to do that.

About Digong's appointments, I think it just comes with the territory and it becomes scrutinized largely because of social media. I say give them a chance. I'm also very happy for Jaya, she seems very happy in ABSCBN.

TV5 has a problem, we have to admit that. I want to talk to my boss first (perhaps this week when his contract expires) and see if I'm still needed. I've been there for 3 years and we haven't done all the changes I need to do. I don't want to leave a sinking ship because I really want to help. I want to help them first. MVP is very humble and I really respect the man. My network is in need of content and I'm also glad they're allowing me to promote in other stations.

I have pokemons, the comics and action figures. I bought it when it almost ended. I'm glad I got it and people envy me for it.

My daughter looks like Selena Gomez because her Dad looks like Richard Gomez. She's 18, I'm ready to introduce her to you next year and she was a bit shocked to be hounded by people when she visited the Philippines when we went into a mall. She sings, but she's more of a writer - like a novelist. She's got English topped in Australia, and her professors say she's a very deep person. She enrolled in University of Sydney where the Prime Minister also graduated. She's single now, she was sad for a while and we Facetimed during that event. During Christmas they went here and had fun. They went back and enjoyed Palawan in June even when it was a bit rainy. I wanted them to go back on a regular basis as it's different here. The warmer beaches, I hope that makes it easier for them to perhaps become influencers/bloggers when they decide to stay here. I think her Mom would also agree because she's very pretty. 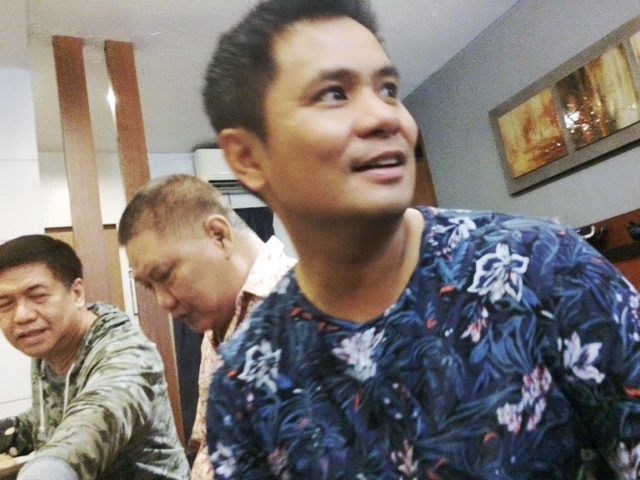 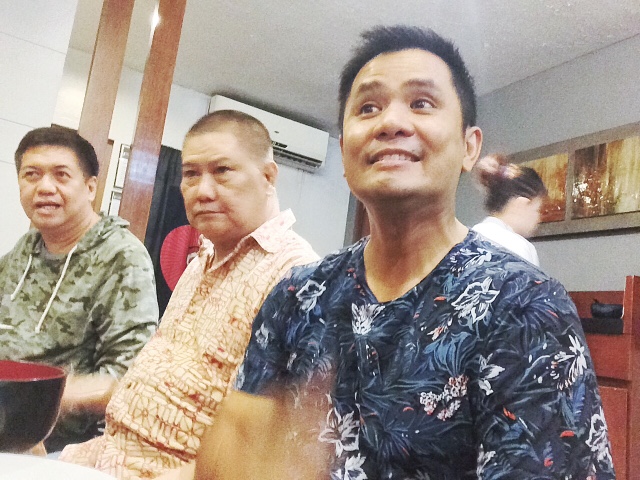 I'm turning 49 and this concert is about my greatest hits, and I wanted to sing it the way I did in the past. Even though some body parts are already aching, even if I feel it, I'm embracing it. We didn't get old, I'm still the same guy, still childish. I'll be singing an Itchyworms song "Ayokong Tumanda" but am changing the lyrics a bit. I'll be doing it on August 26 and 27 at the Music Museum. Aiai and Regine will be my guests, and is going to be directed by Floy Quintos.

He is my first Director and I wanted to do the old things I did with him. In a way it's like going back to the old me. I have Ryan Cayabyab as my Musical Director. It's been a while since I've had one so it's like I'm starting again. We've gotten really good talent do their shows first this year, a thing that OPM really supports. I've supported them a lot and I hope in some way, I've helped their careers start.

I feel Michael V misses me, I bet he made our Sunday Basketball an excuse just so he could meet me. It's sad to see staff not doing anything and hope we're going to tape more in the coming months.

Regine and I haven't really made plans for my birthday, maybe she'll get me a coffee maker. I don't want to go down the house and just have it inside the room. Hopefully I'll have another show in September at the Kia Theater. It's still in the works.

My son (the cute Nate) is a big fan of the Kramers, Nate wants to see them, I guess he wants to play with kids. My son wants to be a passenger of PAL, not a pilot, not an F.A, but a passenger. It's his current obsession. I hope Kuya Willie can lend him a plane. He learns about planes on Youtube, even puts sticker planes on countries he's already gone to. It's cute.

These days, I'm a little ashamed to admite that I get really sleepy early. Regine scolds me about it and tells me I'm not good man the morning after. " 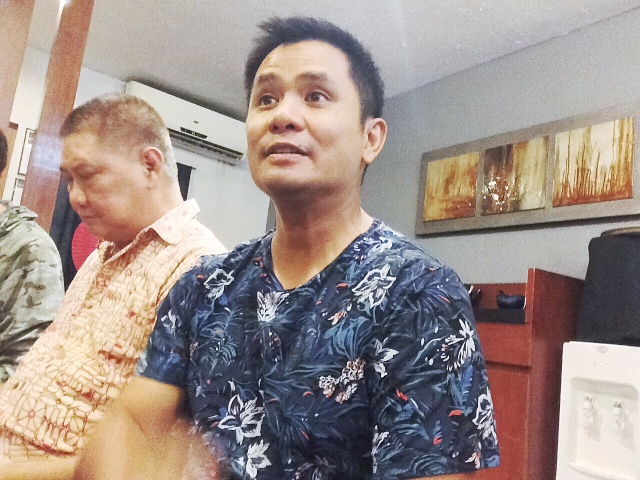 Ogie Alcasid still has his new album "Ikaw ang Buhay Ko" (You are my life) out in the market. Make sure you catch his concert this August 26 and 27 at the Music Museum! It'll be one for the books!