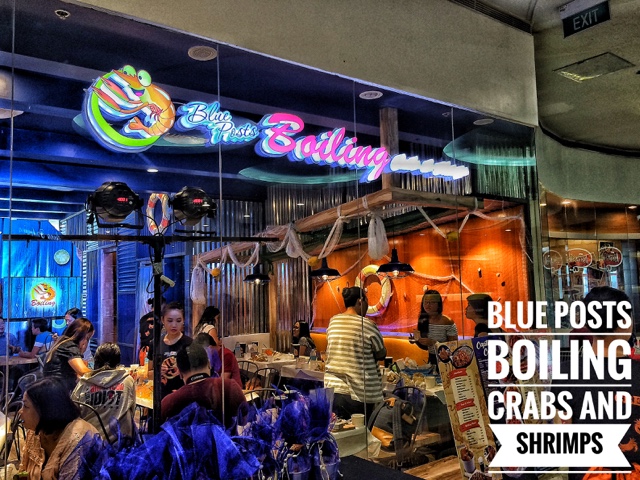 Davao has been genuinely a great place to do vacations, I've been there quite a number of times now. I think it's the charm of being laid back, the charming people, the fun places to go to and FOOD that makes every visit worthwhile. Although there are tons of Manila based restaurants opening down south, I haven't really seen brands from the south opening stores here in Metro Manila. Until today that is. 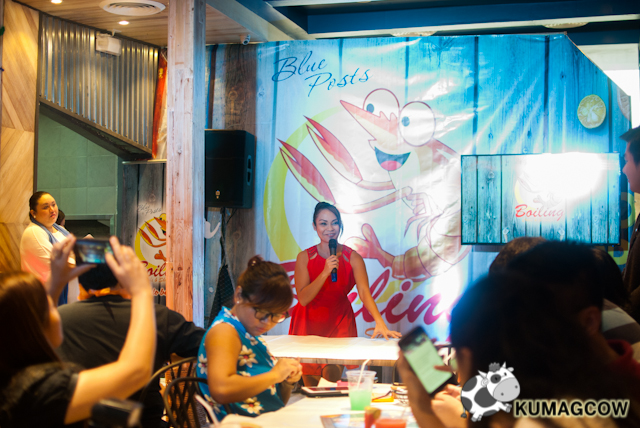 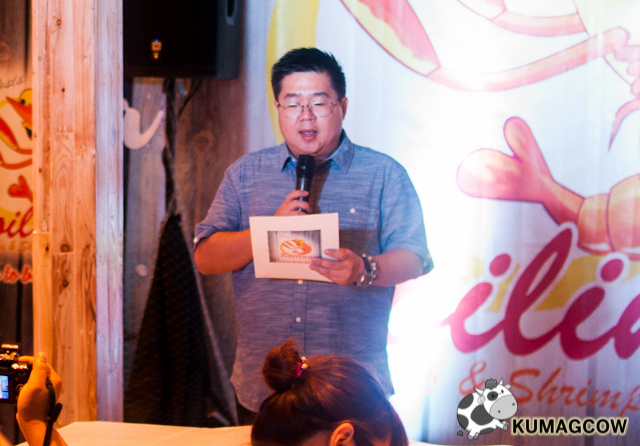 Blue Posts Boiling Crabs and Shrimps just opened shop at the 5th Floor of SM North Edsa's The Block and they've brought along a throng of the finest seafood catch, much like how they make it in Davao and into one of the biggest malls in the world to start their journey in Manila. This is the first franchise and the owners made it a point that all the crew and Chefs would be trained and exposed in Davao so they could replicate the experience of how it is in their original branch. They opened the first two in Davao's JP Laurel Branch and Lanang Business Park district, but felt Manilenos could really get some seafood love if this happened. Now they're making your dreams come true with a few food offerings that will surely make your mouth water, even if you're just looking at it.


This I guess is just the tip of the iceberg. We still have a LOT of things to discover about this really good restaurant from Davao and why they have gambled to open a branch in Manila. For Davaoenos who miss home, this would probably be the best thing next to Mom's cooking. For Manileno's, this is just the start. There are hundreds of food establishments in the country that are waiting to be discovered. Soon, it's going to be easy to have them all because they'll probably be putting up branches like these around the country. This was a dream, look at them now! That just means it's not impossible, we just need more people to believe that the Filipino cuisine is ready for the local market... soon even the world!

For more information about their food: