My UFC202 Experience with Smart Bro! 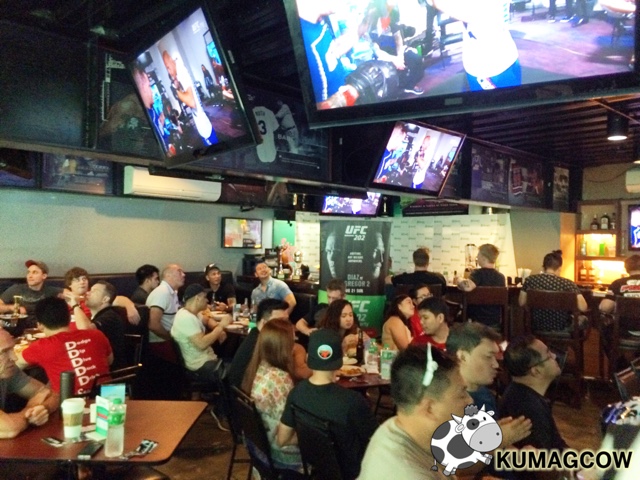 Testosterone driven men and sometimes women (I kid) filled Skinny Mike's Sports Bar in BGC today as we await the Diaz-McGregor fight at UFC. The stream is powered by SMART BRO and there were no hitches as we were watching it LIVE from Las Vegas. I caught a few undercard fights and man it was all so awesome! (Although yes, some backed out last minute which was lame haha)

But it looks like McGregor was winning the crowd. Passionate since the first hour, I'm hearing bets from them and still getting Diaz a fighting chance. Smart Bro gave out free drinks, free internet connection and tons of prizes in between fights! A table was even tagged as winning group since a lot of them got picked, sweet! 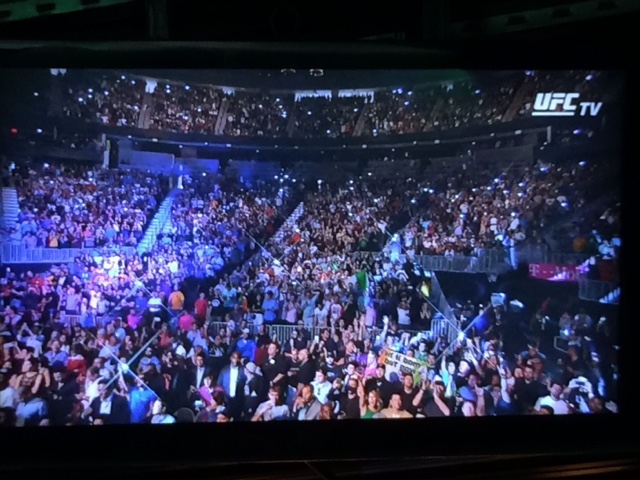 (Screenies from UFC not mine) In the end, Conor McGregor proved to be the better fighter. That's just sad if you become a statistic for him.

He began striking Diaz early in the round and his legs were pretty much battered early on. His face was already beaten to a pulp. But Diaz also fought back since he wasn't able to do submission on any of the rounds. It's a great fight, but his 4 knockouts hurt him in the scores. I love MMA! UFC too! 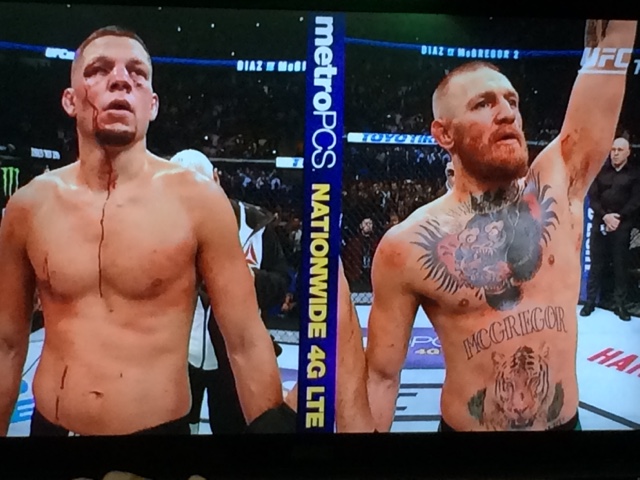 Make sure Smart Bro is part of your Brokada viewing habit the next time you get your UFC Fight Pass! It's just the best experience ever! Congrats McGregor!