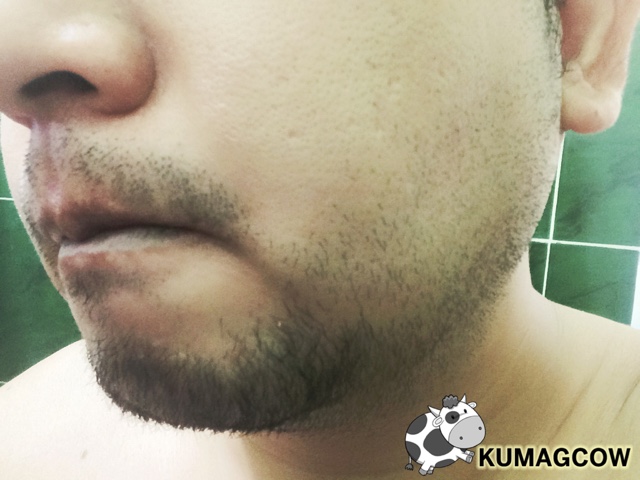 Hi there! I'm John. No, you're not looking at a Gorilla, you're not looking at a Chimpanzee either. That's me growing 2 days worth of facial hair. It's genes, and I grew up having this since I was in college. At first it was actually cool, you learn to live with it. How did that happen? I don't know. To tell you honestly, it calls for a regimen that you need to follow almost every other day... otherwise people will start to suddenly give you bananas randomly out on the streets, wherever you are.

Funny I know, but it's a struggle. You won't look presentable when you need to. It's so fast sometimes that you can't keep up. You need products that would be able to take care of your skin too because underneath all that fur LOL, still is your skin! 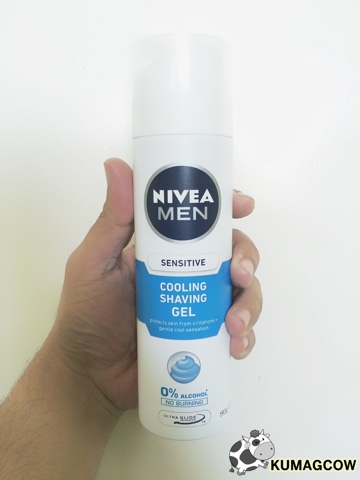 These days, you can't just use soap and water when you're shaving. You'll easily get those nicks, cuts and bumps when you don't take this seriously. For sensitive skin, Nivea Men has come out with a line that's got 0% alcohol so you won't get that stinging feeling when you do shave. That's good news for those who hate that burning feeling. We don't need to suffer! The Nivea Men Cooling Shaving Gel has just got the right amount of coldness on the skin, like a winter breeze, soft not harsh. 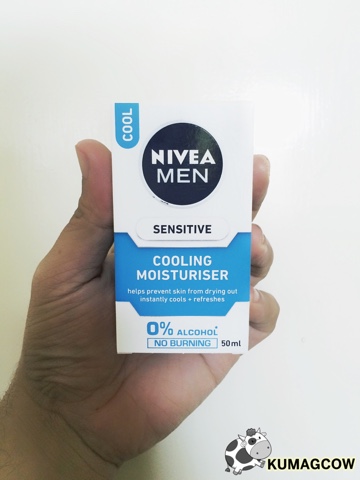 One rule to keep your skin the way it is right now, is moisturize, moisturize, moisturize. If you don't follow this, you're bound to get your skin damaged, be rough, and you'll look old. You're still young but you'll look like a raisin, we wouldn't want that to happen do we? Nivea Men's Cooling Moisturizer is just going to make you feel refreshed, not sticky, a thing that should have been happening since Day 1. This is new, developed for men, so why not use it instead of ones that are primarily designed for women in general. Makes sense? I thought so. 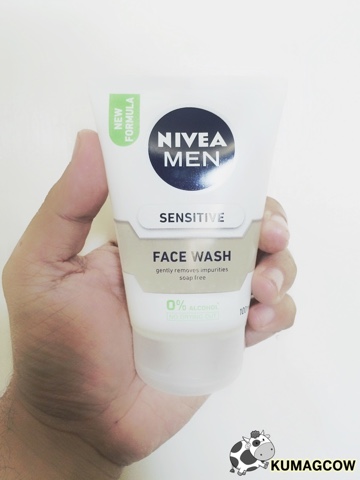 Before going to bed, never use anything harsh on your skin but remember to always clean it up with newly formulated Nivea Men Face Wash. This isn't soap, so you don't complicate the chemical components of your skin, nor does it dry out. You still have to have natural oils there but not the dirty kind. Don't even think of sleeping with cosmetics on, even powder, it'll just clog your pores and make things worse. Imagine a zit living under your beard or mustache, that will be one painful shave pretty soon.

Now you have something to look forward to when you go shopping at Watsons or retail stores nationwide. Men should have Nivea Men products, sensitive ones included. You deserve to shave and look good right?!