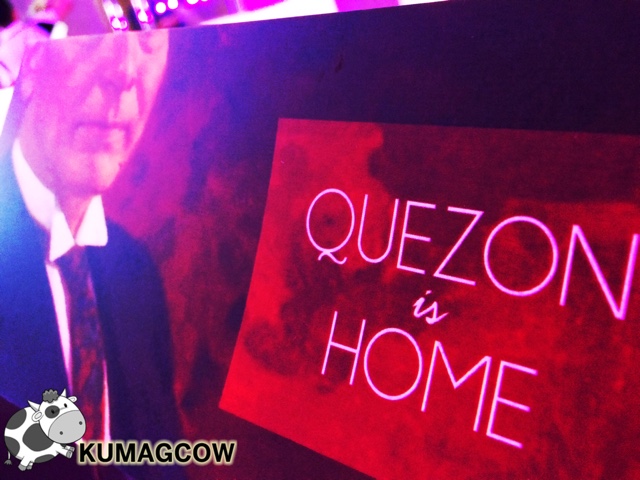 This August marks another year to celebrate "Buwan ng Wika", celebrating the country's national language. Did you know that this was put into law during the time of Manuel Quezon? We actually owe a lot to this man and obviously for the great things he's done for the country including our independence from the US. 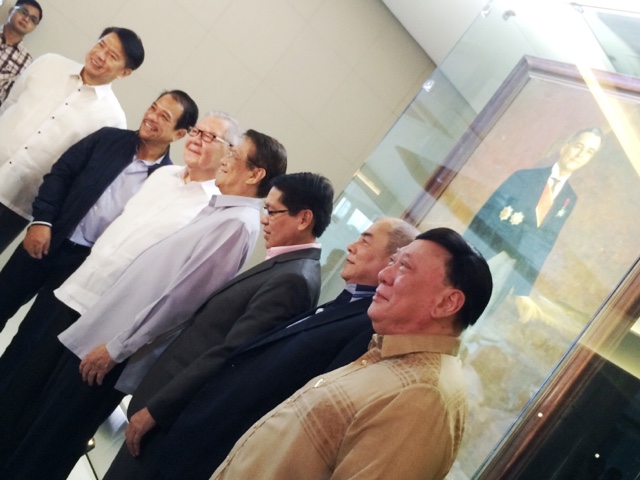 Just this morning, I was among the few people invited to the unveiling of this gorgeous Fernando Amorsolo painting of Manuel Quezon at the Manuel L. Quezon University Campus in Quezon City. That might be a mouthful, but it's an honor bestowed a great man and rightfully so or we all wouldn't be where we are today without him. 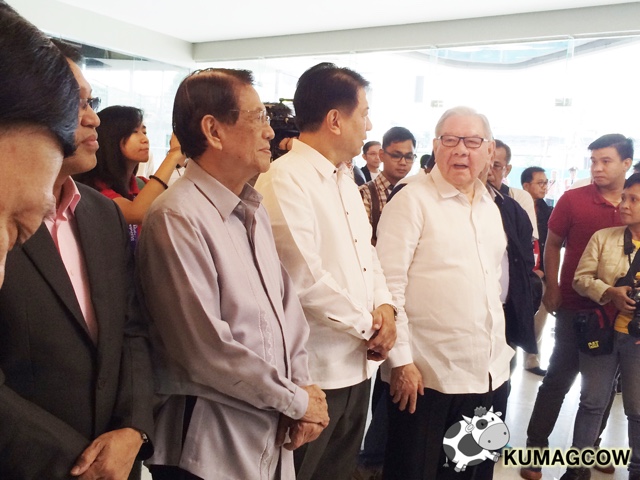 The event was graced by MLQU Executives, Directors, officials, and former Speaker of the House Sonny Belmonte. He's my congressman too and I've been a QC boy all my life. It just is different when you see the actual painting, it's like taking something that is rightfully supposed to be here. 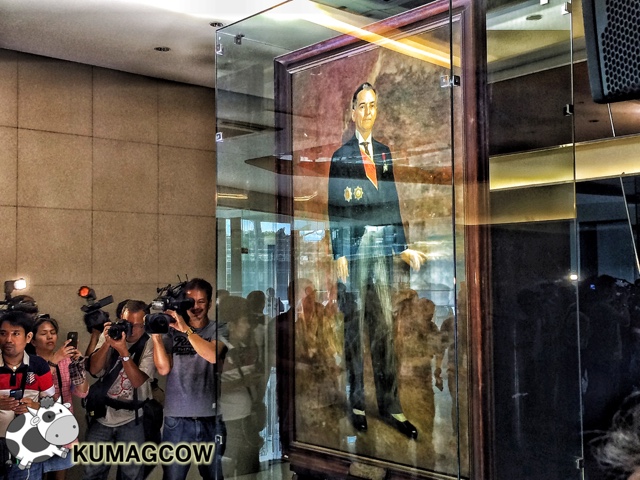 A man that has been honored here and around the world, his body lies in the Quezon Memorial Shrine, but his legacy continues. Bringing home this paintig of the great man to the MLQU Graduate School was just the rightful thing to do. MLQU just transferred this from Manila Campus, to it's new home in Quezon City. I think they are transferring everything here in a few years time. It's an offshoot of MLQU's success and they have the student population has doubled this year. Improvements are also being felt in professional schools, graduate school this semester. This is a mark of their cooperation with various institutions and industries.

Bloomberg has also been offering business courses, local and international business programs, all competency based and will in the end have Bloomberg certificates upon finishing the course. They have been active in doing these for professionals, a lot of companies do this with Bloomberg terminals and they have signed an agreement with MLQU the Bloomberg laboratories open to all that wishes to enhance their qualifications now that people are competing with other countries.

They see the need to compete with that. They will have equivalency programs too. MLQU will offer these programs with international qualifications, getting all these degrees in 4-5 years. They are planning to do this with the thought of being the Harvard of Asia. So for those looking for further studies, they're just here at MLQU beside the MRT Station in Kamuning QC. This is in cooperation with East West Educational Specialists. This is good news. They also have real estate management certifications soon as they partnered with CREBA. MLQU will be tapping Engineering, Academe and everything else soon and not just concentrating in Law which is their primary course. The drive to get their students quality and relevant education.

They are just starting.