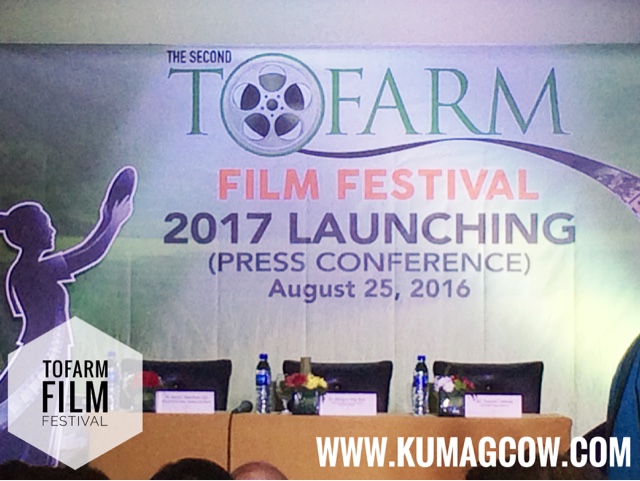 I haven't seen this event last year, but it's always a good day to get acquainted with TOFARM FILM FESTIVAL as they create a new avenue for film makers to showcase their work on it's second year. Universal Harvester Incorporated's Executive Vice President Dr. Milagros How expressed her excitement as they are seeking talented individuals from all over the country, of which they just started the first leg this August 24-30, and starting the ones in Cebu and Davao this September and October too.

With the theme "Planting Seeds of Change" they want to take this year's festival to new heights to en-vibe the farmer's everyday realities and tell stories that reveal success, hard work, and life stories of those who belong in the agricultural sector. They are working in difficult regions, and the corporation has been also giving awards for unheard farmers who have been able to inspire others since a few years ago. They are doing something and that's a great deed in itself. 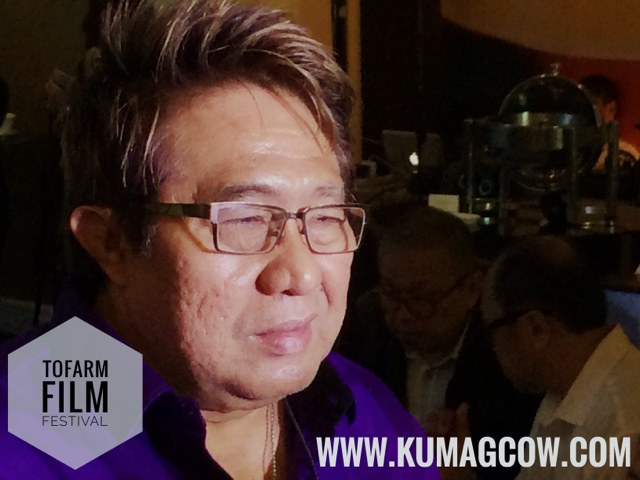 Festival and Famed Director Maryo J. Delos Reyes says "This came in a time where there should be an awareness amongst our people that agriculture, farming and the life around it should be regarded as a noble and honorable profession. Working on the theme Planting the Seeds of Change means the farmer needs to open himself up and imrpove his life, accept change and innovations so they could farm even greater and yield a film that talks about their lives, include this in the process. I enjoin hobbyists and producers before Friday at the TOFARM offices, accomplished forms with synopsis and a full length screenplay in Filipino. We will make sure everything will be impartial and be sure we are producing quality films." 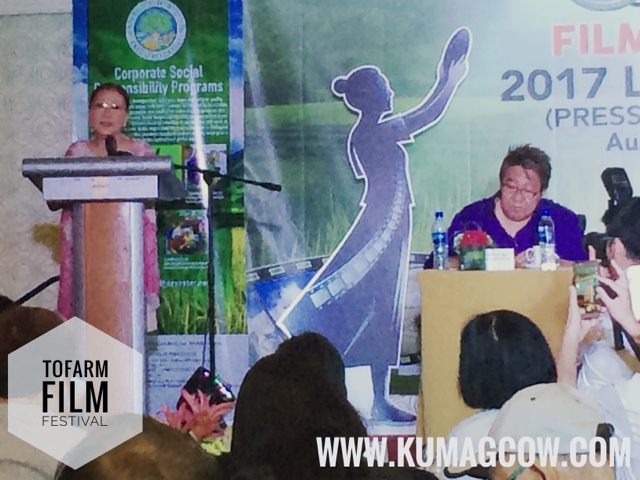 In this year's festivities, the judges, the screening committee and organizers are going to pick 6 film scripts which would have a Php 1.5 Million grant to start off their projects and put it on the silver screen. The judges then will award the 3rd Best Film Php 300,000, 2nd Best Film with Php 400,000 and the Best Film with Php 500,000. There will be a Special Jury Award also amounting to Php 100,000. The winners will also take home the coveted TOFARM Film Fest Trophy, something only a few people posses. They already set a deadline on November 18, 2016 so if you are thinking of joining, you better have your entries submitted before that date.

For more information on how to join, please check out their official website www.TOFARM.org and their official Facebook Page TOFARM Festival Philippines. You may also reach them at info.TOFARM@gmail.com.