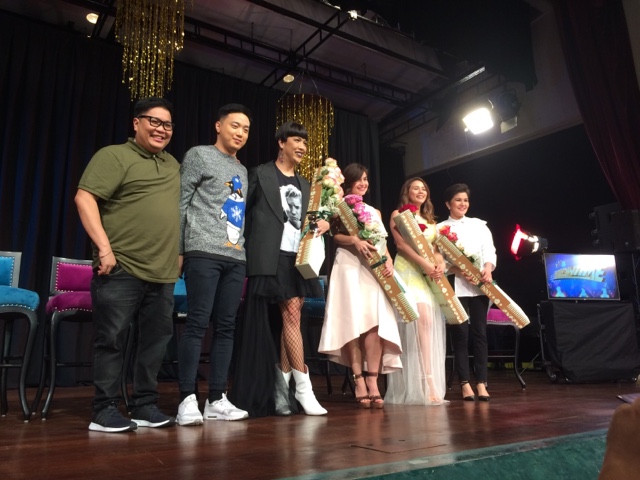 It's been decades since they've held "Tawag ng Tanghalan" (Call of the Stage) in ABSCBN, and when they created it as part of "It's Showtime!" people have been religiously watching it on TV because even if the format is a little old, it still had the grit, the powerful voices and the antics of the hosts which has proven it successful. 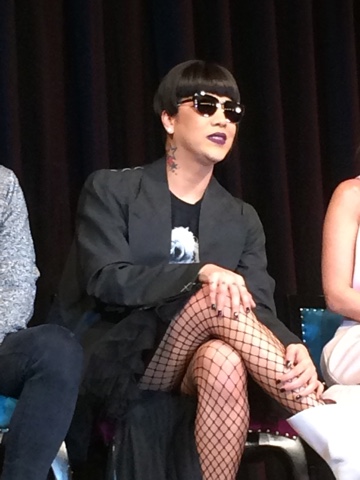 During the Thanksgiving Presscon the Director says "We have been doing these changes to make the contest more exciting. As you may have seen in the show, we're getting reactions, left and right, and we're happy about that."

Vice Ganda says "In the longest time we've been together we  already know each others quirps and what you see on cam is just like what it is in real life, we're like a family. Even if I feel offended, I take the high road and just shrug it off. (he kids)" 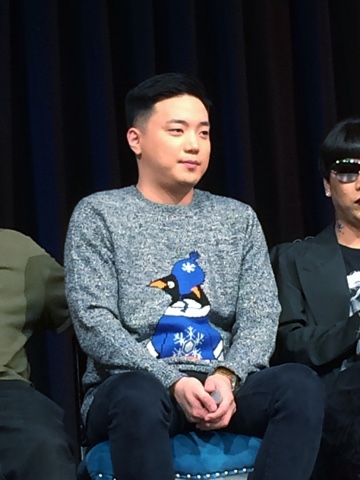 Ryan Bang adds "They are all special to me, even if I see them everyday I still look forward to hear their jokes." 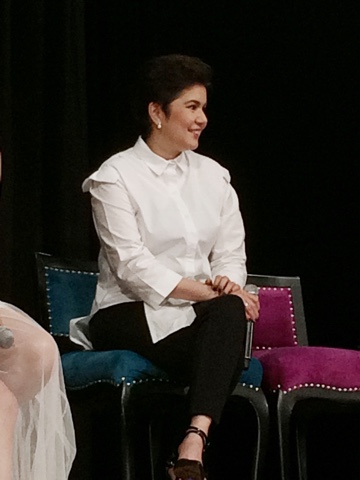 Amy Perez says "Different personalities, different people, hungry, and I believe the kids I have at home helped me take care of these hosts because I studied them for quite a while before we easily became close. I bonded with them everyday and I'm thankful for that." 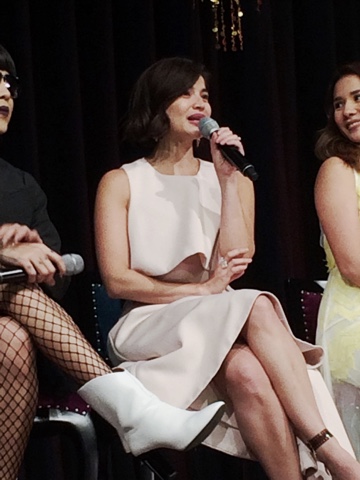 Anne Curtis says "All the Grand Finalists will have their contracts with ABSCBN for two years and right now, a lot of them already have their respective managers and gigs to attend to even after the show. The exposure that they get, even if they don't win actually take care of their careers and they get a whole fan base, the support they get from the show doesn't end with the announcement of winners. I think TNT came at the right time because it's like a concert everyday. Seeing them sharing their talent is just insurmountable." 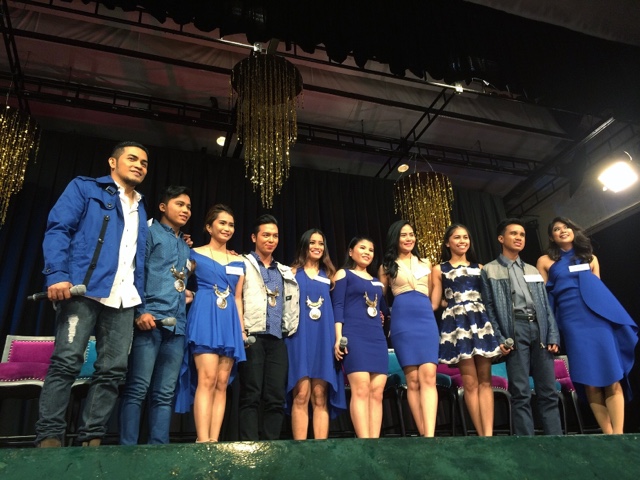 The finalists of Tawag ng Tanghalan thanked everyone especially their supporters, their families for getting them where they are today. They know how much you're excited about the Tawag ng Tangalan Grand Finals which is all happening this week, and will culminate on Saturday. You should watch it!