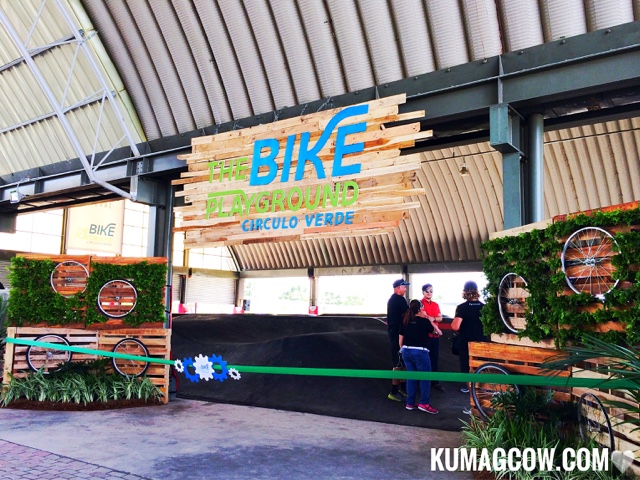 Have you gone to Circulo Verde? It's been a while for me and from the looks of it, they have changed a lot. I was here when they started constructing it a few years ago because I work nearby. Ortigas & Company had a really good vision developing this place into a township. This was once a river cabbage plantation that sat beside the Marikina River. They developed dikes and a model sewerage system so it won't get flooded. Built buildings for condo dwelling and several structures which now houses restaurants and businesses built right inside the community. 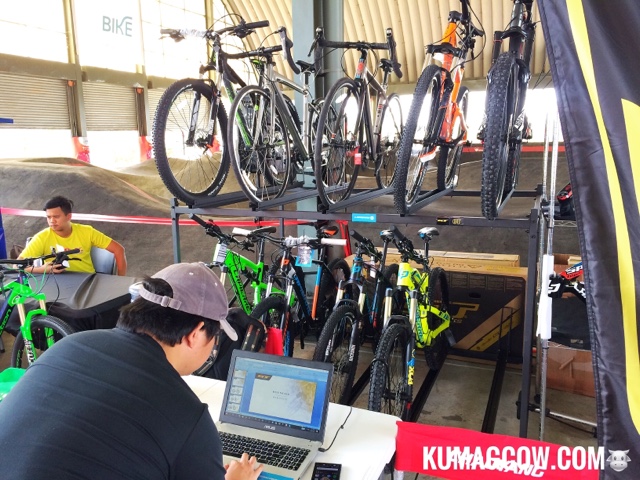 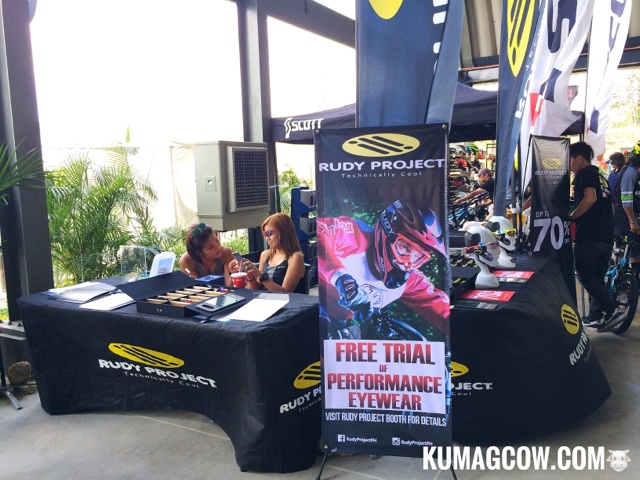 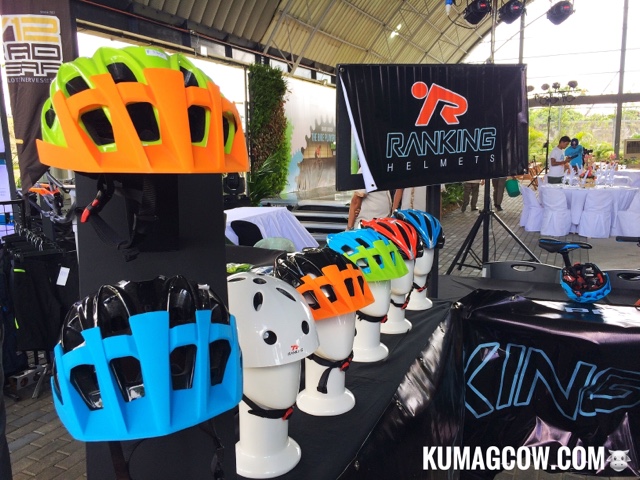 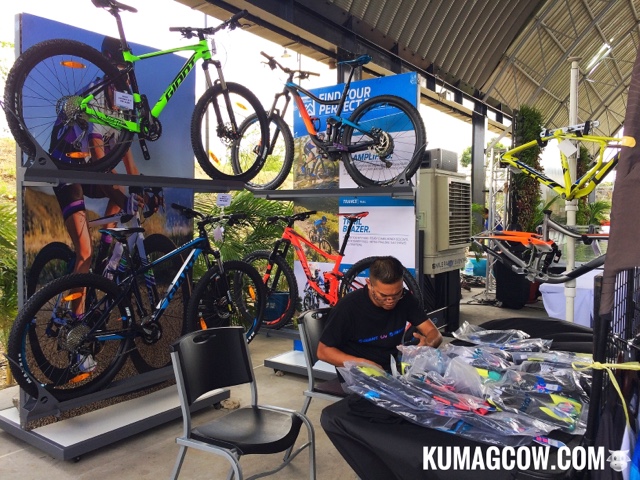 That's not all, because this time Ortigas & Co. is launching a new venue for bike enthusiasts. It's called "The Bike Playground Circulo Verde" which sits at the back of the sprawling property. They now have an internationally designed bike trail, one for the kids, plus a facility indoors with asphalt. The tracks are designed for all levels and even if it's technical, they can still join and ride on the track for only 65 pesos for the whole day and 95 for night rides. 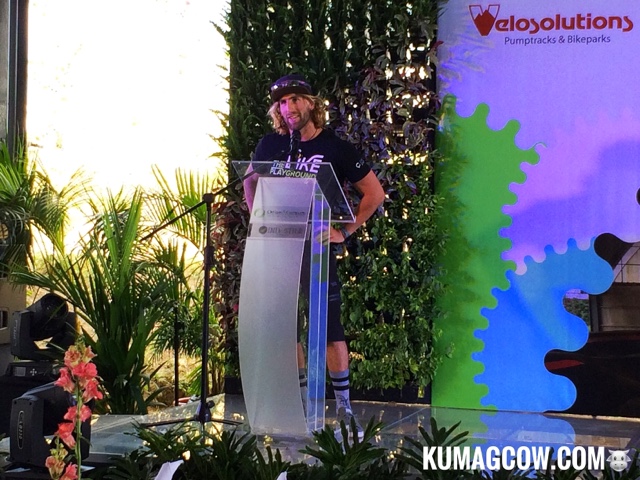 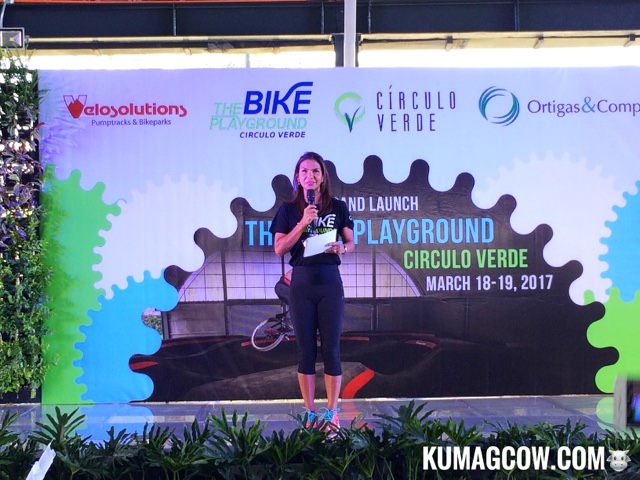 During the event, the blessing was graced by world champion Adrien Loron and Ortigas & Co Executives. They also did several bike stunts and excercises together with fitness vixen and TV personality Diane Castillejo. Now you've got to bring your bikes to Circulo Verde and try the course yourself. It's affordable, you've got places to run, bike and eat in one place. Make sure you bring your friends along, it's right behind Eastwood and you won't get lost, just follow the arrows to get there.