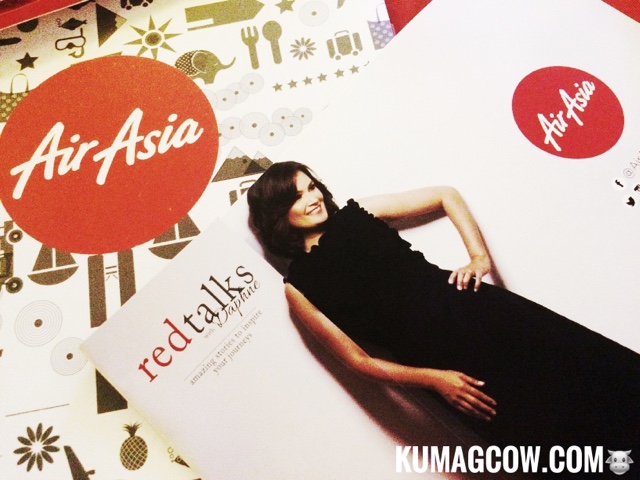 I haven't really gone out of the country that much but I'm glad these days, almost everyone can easily fly. World's best low cost carrier AirAsia has revolutionized this sector of the industry and has made it possible for Filipinos, the rest of the region, to fly to different parts of the country and the world. 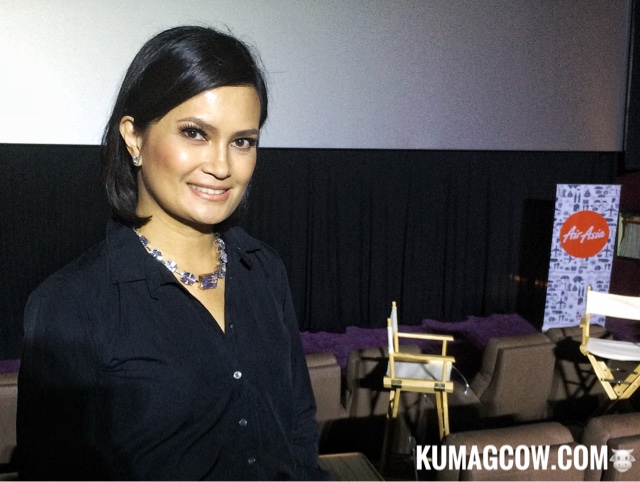 This evening, I had the pleasure to witness the launch of Red Talks with Daphne hosted by one of my blogging idols Ms. Daphne Oseña-Paez. I remember her doing hit show F, her other web series visiting other countries, her duties with the UN and the adventures she had with her family, which I followed religiously til now. But this web series she's doing with the AirAsia Foundation, the AirAsia Big Loyalty Programme, Hyatt Regency Yogyakarta, Flower Island Resort Palawan and Jewelmer is totally going to be different as it will only premier on AirAsia Philippines' Facebook Page on March 25, 2017. She adds "It is a 6 part series, like a lifestyle magazine show on the web. Everyone is going to see it with your help. More than the beauty and glamour of the job, we will tell their story. Their journey, how they got there. I went to their training center and you get a glimpse on how to be an all star, which they are called. It was also nice to know Tony Fernandez, you really get inspired. We also met some silversmiths in Yogyakarta, it's a magical place and we have seen the work of AirAsia Foundation. They fund them and help social entrepreneurs in branding, packaging and other expertise. It's a story of oue journey and it's something else. It even rained on the way to the temple and we didn't want that to ruin the trip. We were put together by Air Asia, we were complete strangers and now we have major sepanx.

This is way beyond what I expected, to see my show on the silver screen, I do not take this for granted and thank you Air Asia! I hope this inspires your journeys."

As AirAsia Philippine Brand Manager David Viray puts it "Our airline is realizing this dream of making flying affordable and accesible to all. This has also inspired so many people in the reagion and Daphne, through Red Talks with Daphne will talk about people and places that share the same dream we have, and the same story."