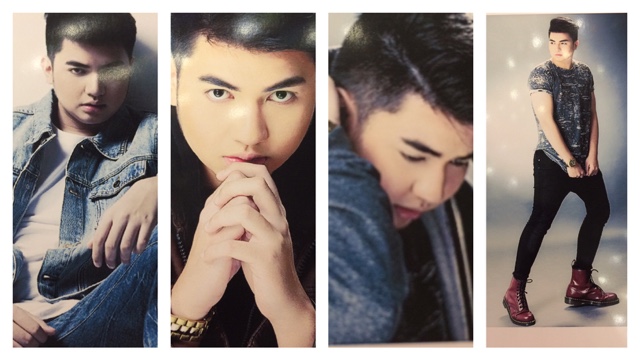 He's new, he's viral, he's fresh, and he's got good music. Best of all, he's a miracle. He is LA Santos, the same boy who was featured in Rated K who weathered tons of trials in his life and his family, but now is making headlines as he launches his own self titled album under Star Music.

I remember his Mom say a couple of days ago how much it has helped in his condition, he had ADHD and autism at a very young age and music has helped him. The art has gotten him to concentrate well, eventually making him look better, normal and exceptional because he can model, and sing like a champion. I too probably had ADHD when I was a kid so I can relate. It could be a bit difficult but what I think it needs most is unconditional love and care which he received quite well from his Mom and siblings. 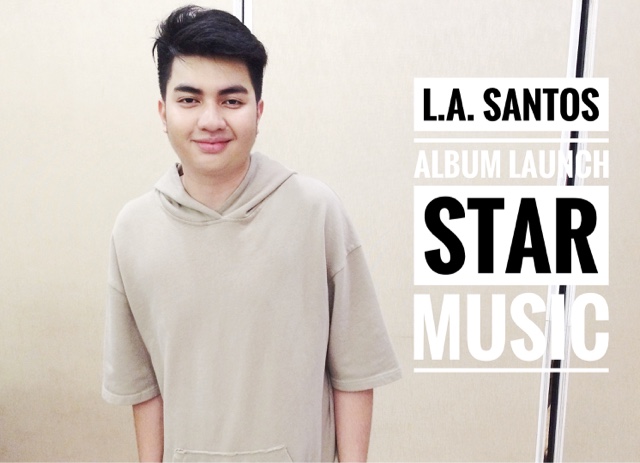 L.A. says "I'm so happy this happened, I'm glad this press conference feels like it's a birthday celebration rather than an album launch. I even got to record Bruno Mars' When I Was Your Man, the only one permitted to do so in Asia so I'm really thankful! When I was young I always played basketball, but Mr. Gary Cruz my mentor had me singing. I had formal ones like center for pop, star magic, also had the opportunity to do front acts with Stylistics, Patti Austin, the OPM greats where we will have a show on April 29 at Resorts World Manila. Rated K also helped a lot and the message was sent across media and doctors said I don't have a chance to become normal, Mom was there for me and helped me become who I am today. I always do things differently and I don't loke what usual singers do. I can't wait to do mall shows, and be close to the people who would love to hear my music."

His Mom says "I couldn't hide my excitement, people arrived and this event won't be possible without you all. For L.A. I would do anything just like any Mom would do. I am so happy for him, I think emotion could always cure like what parents could give. There is timing, there are tons of activities that I had him enrolled to but it was music that made him very happy. Now he's singing and grown to be who he is right now." 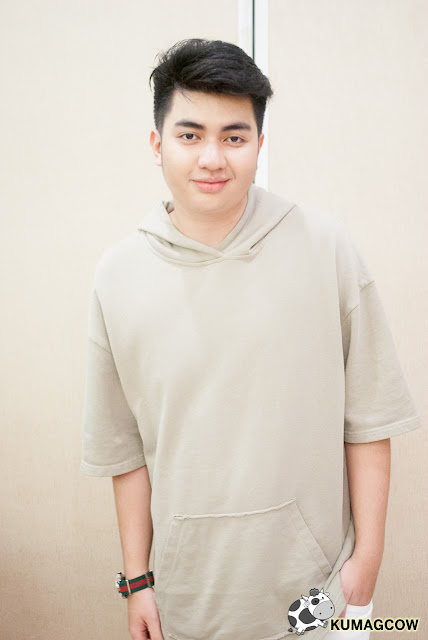 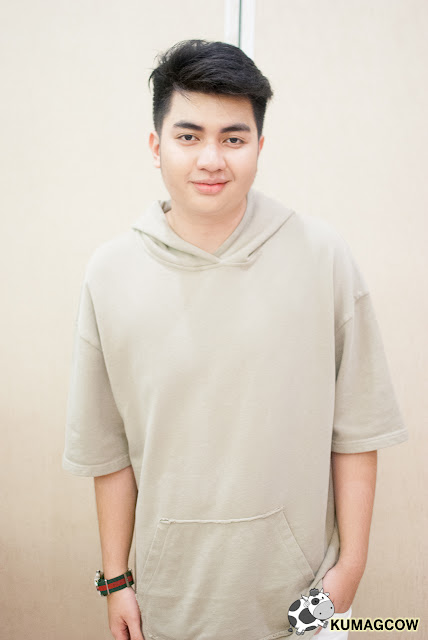 Jonathan Manalo of Star Music adds "When he auditioned, we heard him in his style, he has tons of potential, we knew he will improve even more in the coming years. You saw how he did it live, he has great charisma and can really sing. You just have to wait perhaps next week when the album becomes available in physical and digital stores worldwide."

His story is very inspiring especially for differently abled people with autism. He got cured with a mother's love, diet too and a couple of doctors, plus he is so happy doing his music. If you get the chance, download it or get a copy because the boy is so talented. You'll love how he does cover and the new compositions.