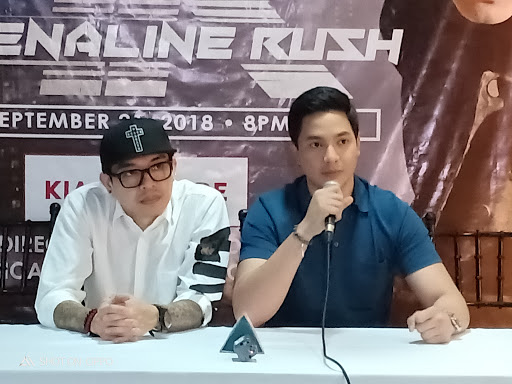 In the press conference, I asked Alden about the venue and he says “Why Kia? It’s because I have been able to do shows in Kia Theater before and now that we know the place, we will be maximizing the venue because we will do things not just on stage but on the audience side too. I’ll be doing several stunts which we haven’t done in previous shows and that’s what will happen on September. We haven’t announced who will be our guests because we want everyone will be surprise. You may expect the expected people to be there. About Victor Magtanggol, I am so happy to have turned most of the show’s detractors into fans of the show after they have watched it. They went into complaining first before they did watch the show. The album has originals, it will be different, we know we have different kinds of listeners now. Majority of what is in it will be original. In the concert it will be super difficult to do the song and dance numbers. It’s a dream for me to do a bigger venue next time but we will have to make the venues of these few concerts be sold good. GMA Records is so nice to believe in me and produce things for me, singing is a bonus and it’s something for the records, I will be still doing acting gigs all the time. I ask my friends to pray for me before every show I do. We will be doing things off stage so it will be different for me and I am excited. I want my family to be there and I am so happy to see them there also the last time. The show will not be a narrative but the sequences are planned, not structured. I was consulted since conceptualization, and I had collaborations in planning, choosing songs. There will be themes per segment, there will be personal stuff and parts dedicated to special people in my life.” 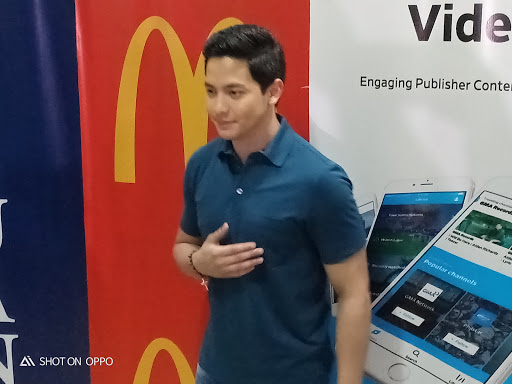 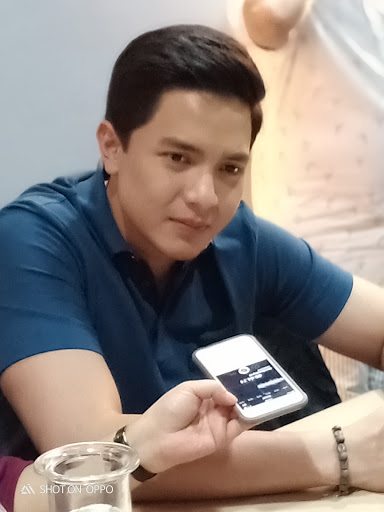 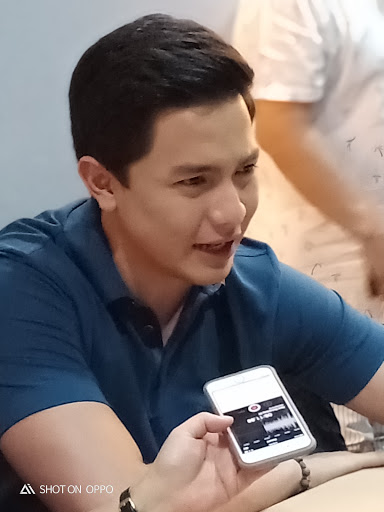 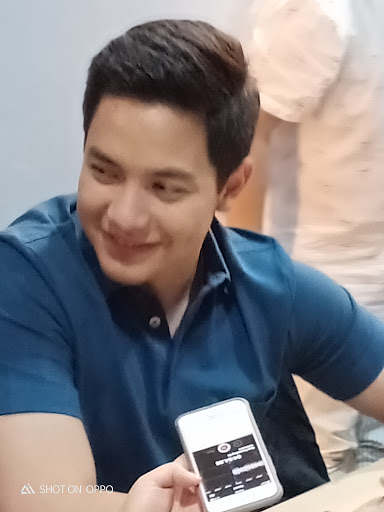 He adds “When I get concerts I make sure to do my best so that the people who trust me won’t get disappointed. I mean with all the trust that they have put on me, it’s only right that I give something back.”


Alden would like to thank Magnolia, Cebuana Lhullier, McDonalds, Dailymotion and Barangay LS 97.1 for helping him with the show. This is produced by GMA Records. Tickets are available through TicketNet and the VIP tickets will include the album for FREE so if you’re a good fan, you know what to get!

Oh how I wish those surprise guests include you know how :) I know you would like that to happen too!