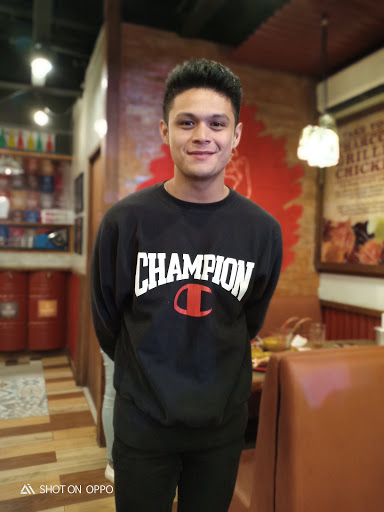 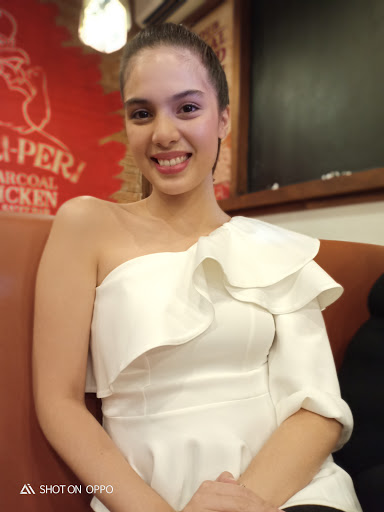 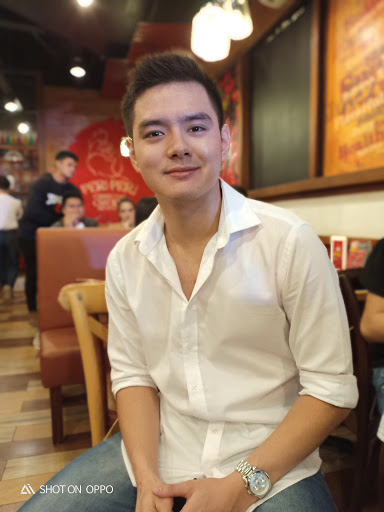 Just like you, I was dumbfounded why BLADE a car accessory center suddenly went into movie production. Talking to Blade’s Founder and CEO Robertson Sy Tan he says “This was all planned as content for our social media channels but after shooting it, the budget grew, the stars aligned and we followed the same Hollywood formula. This love story will encompass generations, young, old, LGTBTQ, and everything in between so you really would have something for everyone. We thought if this was just for our social media content, it would have been a waste. So we decided it was good to actually put these episodes together and use the content as a film. With the way the first people who watched it reacted, they saw something good and apt for cinema. This is how “Dito Lang Ako” happened. James Deakin is very influential, he became our friend and we just asked him to be involved in the project and he inmediately said Yes, he didn’t hesitate to help us.” 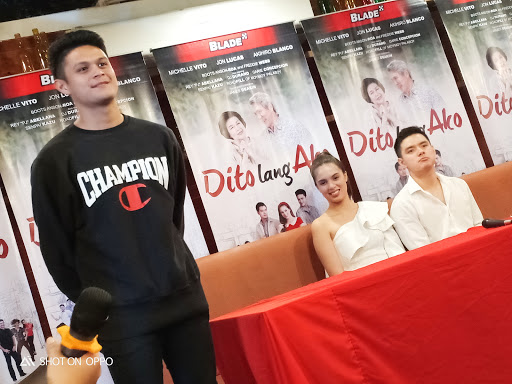 Akihiro says “I play the role of Victor, son of the owner of the Blade store where she works. That’s also the place where she’s working, it’s where I fell in love with her. We all helped each other, we took time to make things work. They have been so good to me, Jon and Michelle are so chill in and out of the set. Romance and effort, respect, it was all present in that age so you’ll learn from that.”

Michelle Vito sas “I play the role of Nelia, an employee at Blade. I was so happy to do this but nervous at the same time. I hope people would like the film. I had to take strides doing shots because sometimes I had to think every shot is critical, we had to do it fast and precise in every scene. The 70’s is different, we had to speak differently, dress differently, and we had to do it consistently. They need to watch this so they could learn what was good during that time. Some kids are so rough today so this may serve as a little reminder on how we should do things. I hope people understand that in everything, we need to do good, treat people with respect. They can fall in love with that. Ms. Boots will be me in the present sense, Mr. Freddie Webb will be Jon. It’s a fun project and we can’t wait for you to see that.”

Jon Lucas adds “I play Delfin, the first person to fall in love with her. A little crazy but he’s a good man. I was a little pressured to do this. This one is challenging because in a sense it is a period film. The clothing, the way we speak, it was all set in the 70’s. We are also a romance - drama genre, I am glad to work with our director because he made all things easy for us to do. Millennials need to watch this, they need to see how courtship was done during this era. People will realise that breakups are not solutions to relationships, both have to work on it. When I went out with my baby, I had really good feedback, they appreciated that I said the truth. I learned to be a responsible parent, I think that counts.”

This film is directed by Roderick Lindayag and is produced by Blade Entertainment. This will be shown on August 8 in cinemas nationwide, premier night on August 6. Visit ditolangako.com for more details about the film.