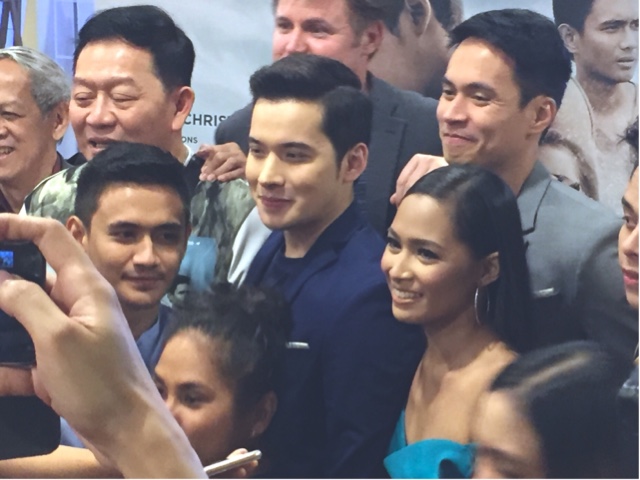 Watching this R18 film Signal Rock on Pista ng Pelikula season was nice, it felt good. It’s a bit dragging on some parts but essential to build up certain highlights of the film. It’s sad, but has some funny parts, implicating real life. 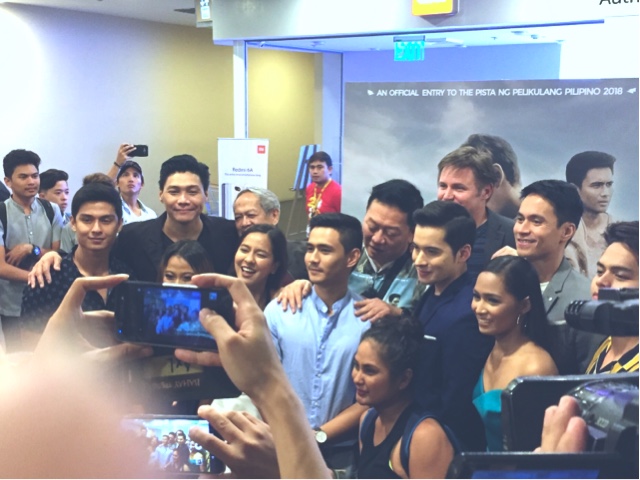 The premise is real, some parts of the country have no signal, especially the islands (we have 7,107 islands anyway). Christian Bables plays a young lad from the province, who just like people you and I know have relatives who work overseas. Custom sometimes dictates they (in his case his sister) need to send money back home so they too could live comfortably, or at least survive in a place with measly income, mostly no work, but the plot is, they can only call and talk to her in one place, that thing they call Signal Rock. Bables who plays Intoy only uses an old 5110 phone with an antenna that has a fork latched to it. 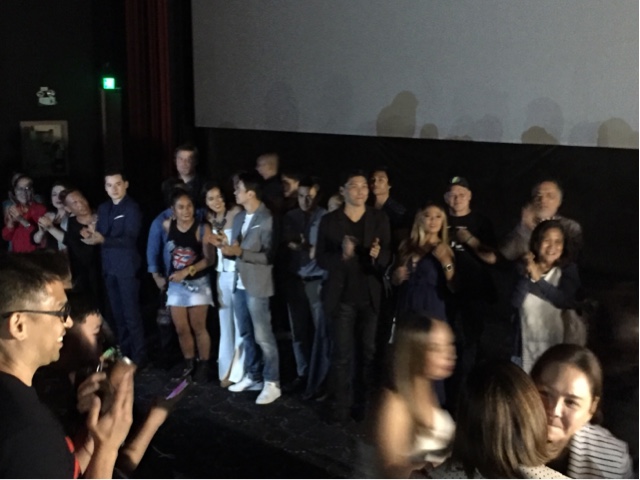 Intoy lives in a small community, where everyone knows everyone. The place wreaks of an old school provincial setup, like dancing in the plaza, usual brawls. Somewhere there’s a love story there too. His sister gets in trouble, domestic violence, can’t even go home or get help either. Poor as a rat he’s as helpless to even ask for help, and even he knows all the women in his island only go work in far places so they could trip on some old joe and get married to get out of poverty. Conflict then starts when he’s set to prove their financial ability to take care of the kid and his sister.

I don’t want to spoil things for you but this talks about what happens to Filipinos and if their lives caught up in a cycle of poverty, how they think of ways to get out of it. It also talks of the struggles keeping relationships, the ones that break, plus the ones that still feels human. It’s a treat to see an easy film during PPP, in a way this does that. 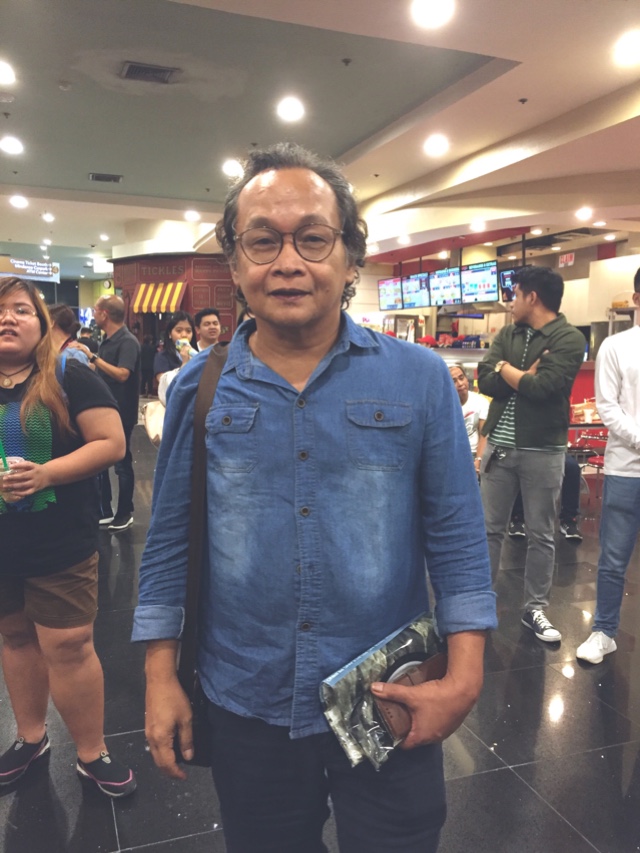 Please note of the performance of Joel Saracho, he should get a supporting role award.

This is Chito Roño’s film, distributed by Regal Films. I applaud Christian Bables’ portrayal, but is this enough to get him a best actor role? You must find out for yourself and watch this during Pista ng Pelikulang Pilipino slated August 15 - 22, 2018. Everything must have a good ending, this has got one, I guess.

Direk Chito Roño said after the screening “I hope our little sacrifice would at least make you willing to spread the word about our film, after the movies I had in the past, I now learned to distribute the movie well now especially with Regal. Thank you for the help Roselle Monteverde.”

Christian Bables also went in front after the screening and said “I hope you help us with this film, you have seen how much hardships we have had in making this film. I hope you ask your relatives in the province to ask for this be shown in movie theatres even after the festival. Thank you!”

There must be a subliminal message here, they must have been sponsored by Nokia, watch the movie and see why.