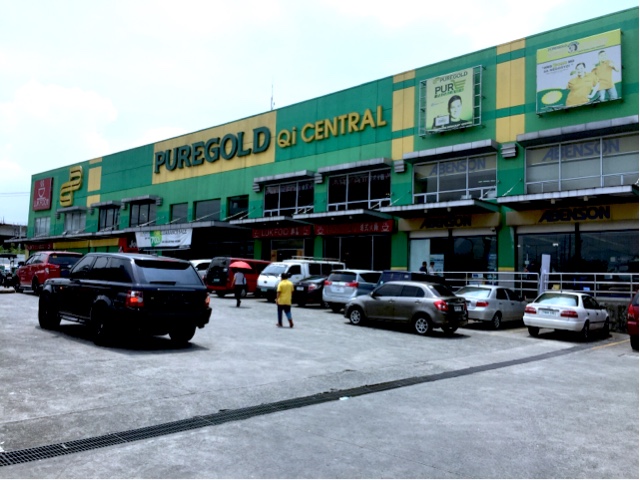 I remember the times I was able to shop in Puregold because I was able to only go there twice in my lifetime, no joke. I admit, I am so jealous of the people who frequent their warehouse because their members have lots of perks even if the prices of their products were already dirt cheap. I find the exclusivity appealing and they help businesses grow because they know if the SME’s grow, they will too. 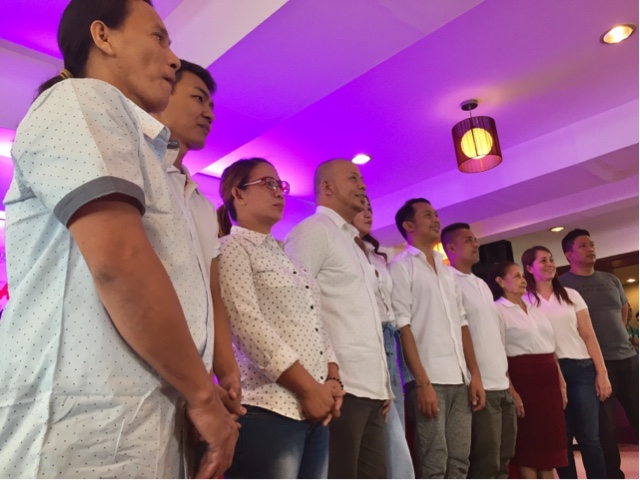 Ivy Piedad of Puregold says “After weeks of challenging eliminations and shows, we’re here to witness the growth of Kaindustriya. We want to tap the food business category aside from Aling Puring which concentrates on Sarisari stores. Now we have 10 who have reached the final cookoff, best of luck and wish you learned in this Kaindustriya competition.”

Members of Tindahan Ni Aling Puring have been invited to join The Kaintrepreneur 2018 and from a lot of contestants they chose 10 in this lot, from different places in Luzon, they did the eliminations to choose the best of the best and will pit them in an ultimate cook-off. Different branches were represented by Kaintrepreneur Finalists Jan Kian Mendoza, Jenny Rodriguez, Jirven Canar, Robert Reyes, Maria Teresa Guerero, Jefferson Cruz Mendoza, Joebel Rosal, Carmelita Parulan , Amelia Sunga and Jay Jay Brinoza. They were all mentored by Partners come from Nestle Philippines, CEO Foods Inc, San Miguel Foods Inc., Alaska, Century Pacific Foods, Del Monte Philippines, Monde Nissin, Unilever etc. and they chose their partners during the press conference this afternoon. 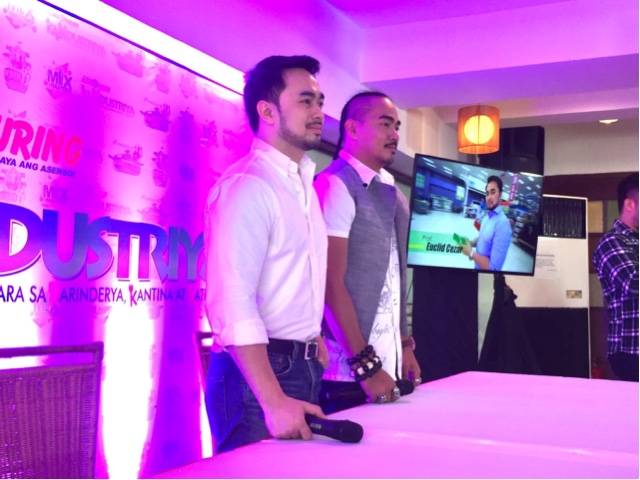 They are doing this to encourage a new breed of entrepreneurs and this year’s Kaindustriya Convention will also be holding KAIN U which is an inter school food business competition for college students. They will also do MIX MASTERS which is a flairtending and mixing competition. They will win their own booths and mobile bar if they win. Participants are invited to register until September 7 so they can battle it out on September 11 at Puregold QI Central grounds.

Ken Alfonso, Kahlil Demetrio, Euclid Cesar wil stand as the judges. They are looking for innovators, people who know how to level up tried and tested recipes and not just original ones. So if you are planning to join, make sure you arm yourself with knowledge before you start cooking. 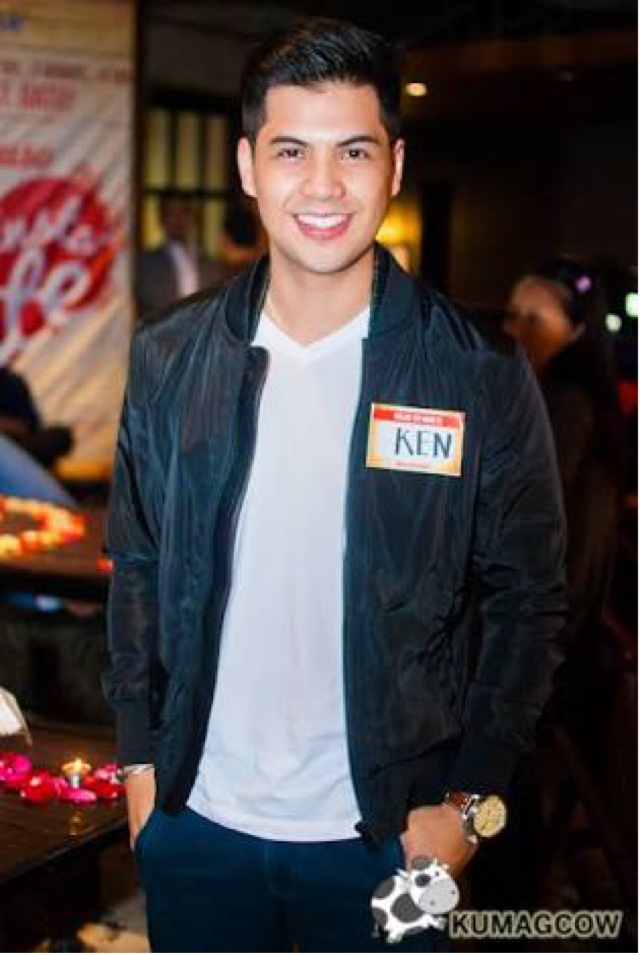 Visit your nearest Puregold branches nationwide to know more about this tourney.