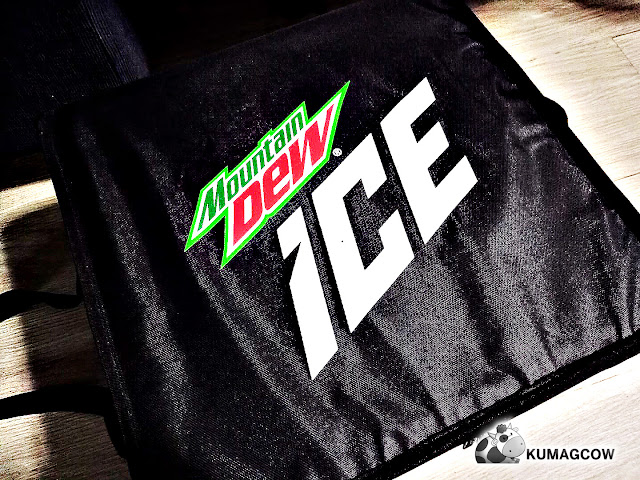 If it ain't broke, why fix it?

We've been confined in our homes for a little over a year now and since quarantine restrictions were set in Manila, entertainment was something that people have been looking forward to everyday. Perhaps to get their mind off things, or keep their family in high spirits.  Mountain Dew knows how important that is so aside from the usual Tiktok trends that people have been doing these past few months, they went in and started to put a new twist on it and held their new campaign "Mas Cool Pag May Dew Ice".


In it, they chose three viral videos and put James Reid and Dew Ice in the mix making it even cooler. First is the guy who got caught playing a game during online class who mistakenly got his mic on during a game. Second is everyone's favorite thing to do, watching K-Dramas and third is about the "Me and My Jowa Challenge" of which all, have garnered millions of views already. It just was made special as James appeared in all of them plus of course, Mas Cool Pag May Dew Ice right?

And of course, we can't just say it here, we had to try it ourselves! It's been so hot these past few months and this was just the refreshing drink I needed to have. I put it in the freezer for an hour or so and dang, it was so good right after a meal. It tasted sharp, it tasted like lime and it's not too sweet! It's also available in different sizes, but I want the bigger one so I could share with friends and family. 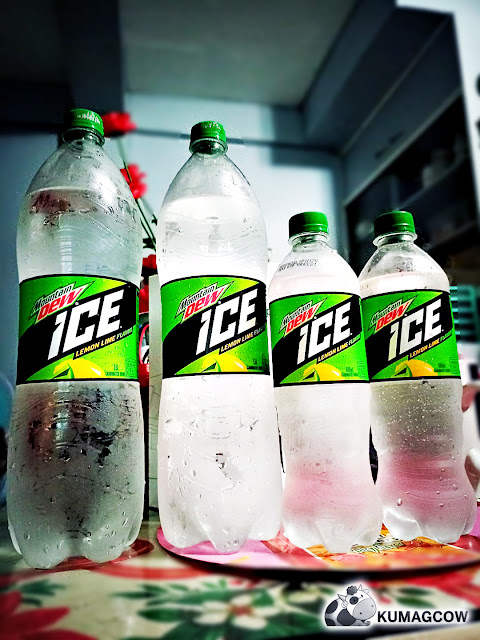 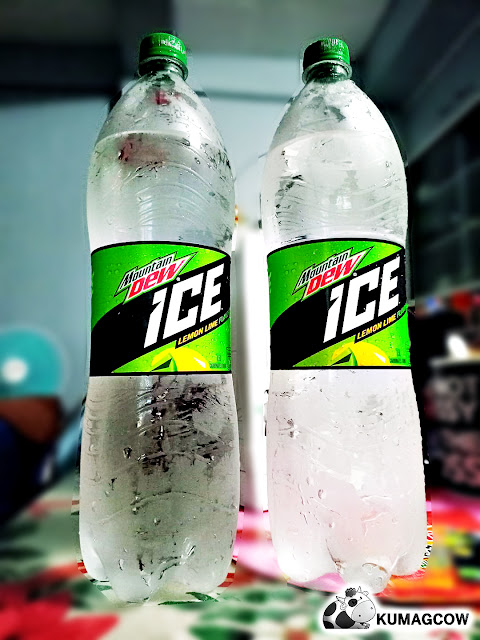 If you want to know more about Dew Ice and the fun we're having with it, just search for Mountain Dew Philippines on Facebook or look for @MountainDewPH on Instagram because they're posting these videos there too!