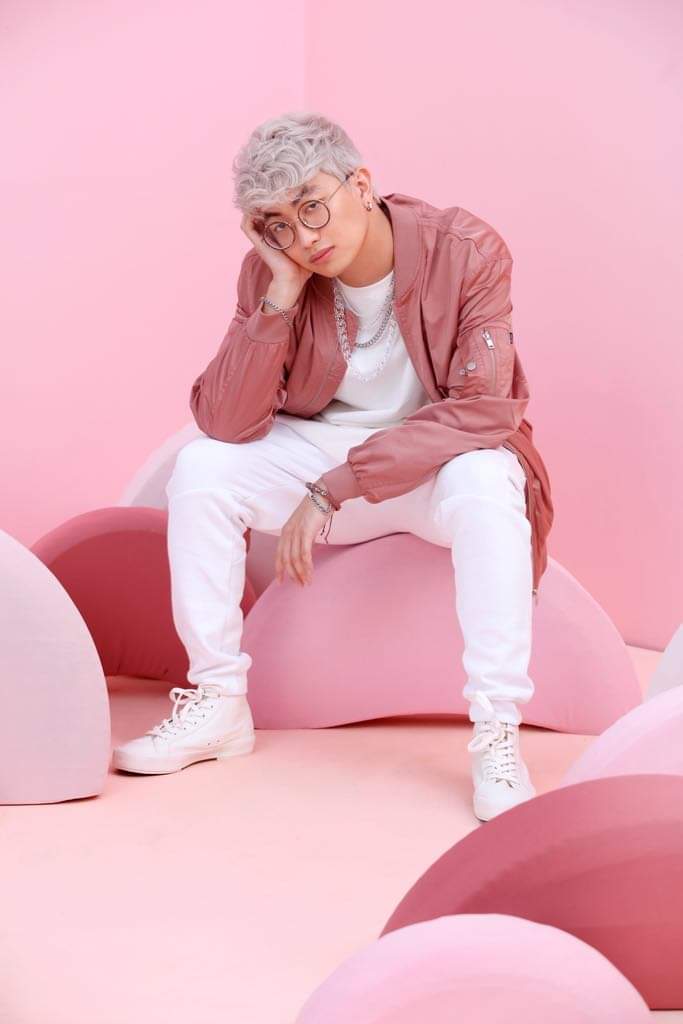 The Sexbomb Girls were an iconic local girl group in the late 90's and was considered the "Best Selling Female Group" of all time. While making this particular single, he was inspired by songs that had their own muse like international artists depicting their perfect woman from girl groups abroad. NOBRVND thought about it and figured, why do that when we have our own iconic ones. He grew up listening to them too, hence the inspiration to make the track with the successful girl group's name on the single as well. He's got lots of influences and judging from the this particular songs vibe, he renders it into something that's catchy, dance-able, made from piano, violin, brass and electronic music. He's already got a multitude of songs released in the past  like “Bakit”, “Langit” and my personal favorite “Sinayang” (which was catchy, vengeful and gives a little feeling of regret). 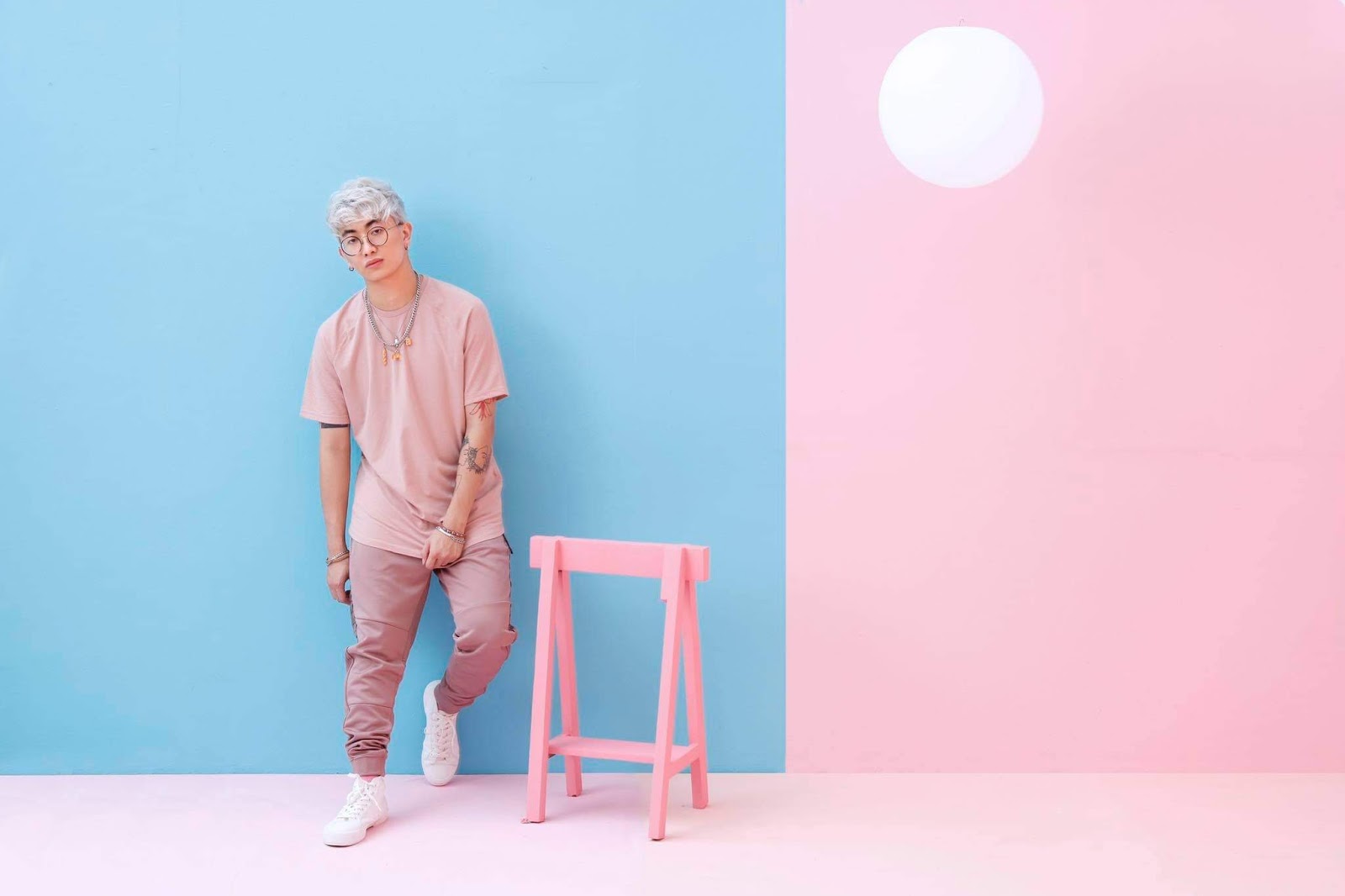 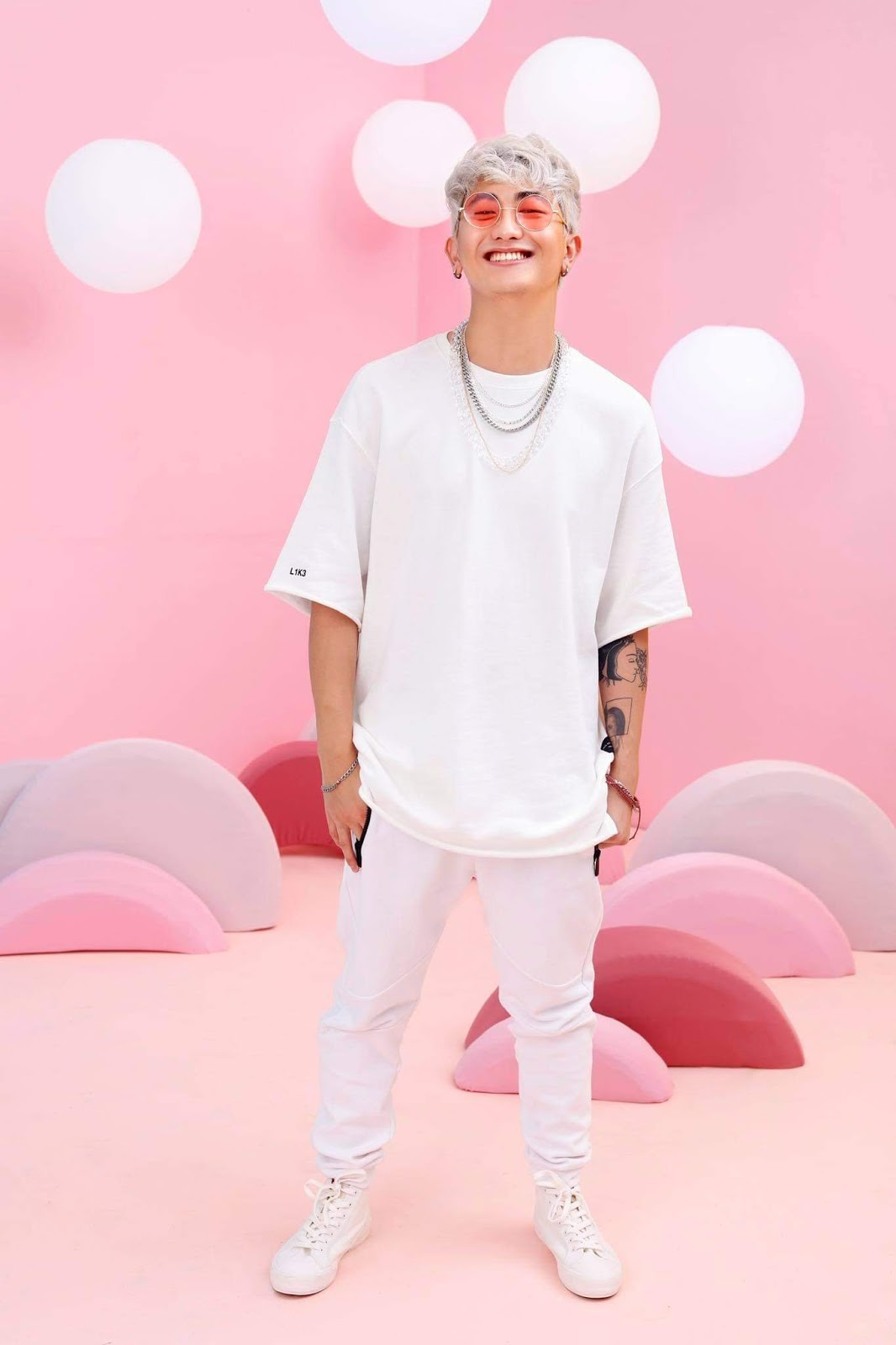 Nobrvnd sees this all as a touch of what's to come with his made EP called "Get This Bread". He says “It feels so good to finally finish making this EP. I have worked on this album for so long and I almost thought it wouldn't see the light of day. I really had doubts, and discussed this on the album. I hope people enjoy listening to it, and my music. We're planning to have "Get This Bread" be released around the last week of July."

For more of Nobrvnd's music, you may follow @WarnerMusicPH on social media. Stream his album and this single on all digital platforms and if you dig it, go watch the official music video of "Sexbomb Girl" on YouTube. I'll embed it here.