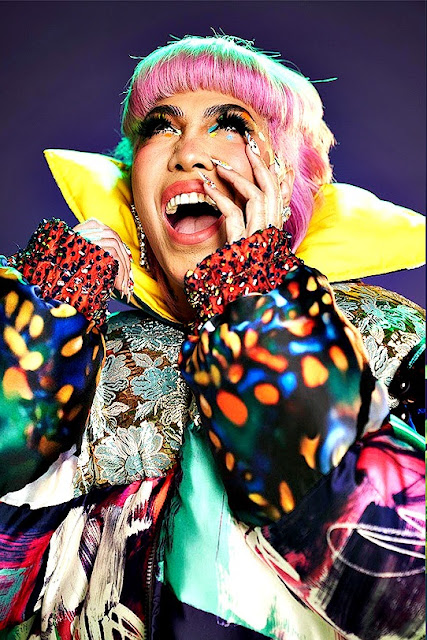 Our friends over at LionheartTV just came out with a listicle about the highest grossing movie stars from 2010 to 2021. On top, remains the one and only Unkabogable and Phenomenal Box Office Star Vice Ganda. During this period, he had a whopping 20 films of which he was the lead star in 11 of them. The movies Vice made just kept breaking the next one and in that span of time, he's gotten to work and partnered up with other movie stars and film outfits of which had twists in the script so movie goers had a different one to watch each year. You can just imagine how much people got to watch and enjoy each time Vice had to come out with one and take it to another level every time.

These days, Vice is seen hosting the hit show Everybody Sing! on ABSCBN's different digital platforms and A2Z free to air Channel 11. We all stay at home and watch it on weekends to see Vice's different outfits, hair, and personify an icon each episode. Vice also was able to talk to a lot of people, asking about their life stories and how they have been able to survive and work during the pandemic. Aside from that, communities and people from the same industry get to win cash prizes and help each other while singing their favorite songs on national TV. 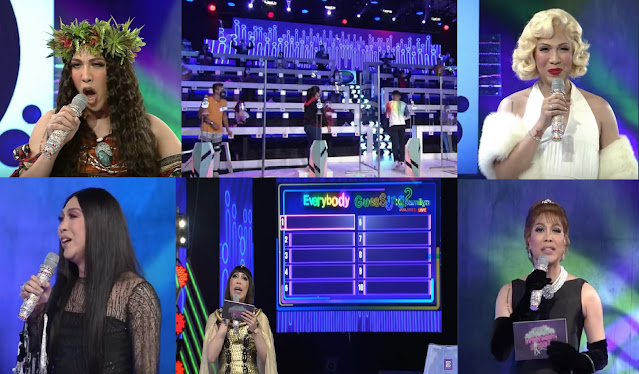 Vice also appears in her daily afternoon stint on "It's Showtime!" and have had the opportunity to do concerts, bring that to other parts of the world. This year isn't going to be a time that Vice would stop because she's doing one that's timely and even more fun. It's called GANDEMIC VICE GANDA: The VG-TAL Concert slated this July 17, 2021 at 9PM. VIP Tickets are also sold so you can have a special meet and greet session with Vice right after the show. Separate zoom links will be sent to you by the production after purchase so if you're looking for the ultimate Vice Ganda experience, go and get it on KTX.PH. Now don't be sad if you have something to do on that date because they'll have another one the next day July 18, 2021 at 11PM.

Vice never stops giving more fun and laughter in a very opportune time where we need to forget about the stresses of life. Not only that, Vice is teaching the general public, even those at homes about LGBTQIA+ causes and normalizing talk about preference, gender and pronouns to change the old psyche. It's why he was quite viral on Twitter and seeing how the community also appreciated Vice's efforts was something laudable.

I can't wait to see more of Vice, especially on the concert! Oh we know, Vice is just starting!