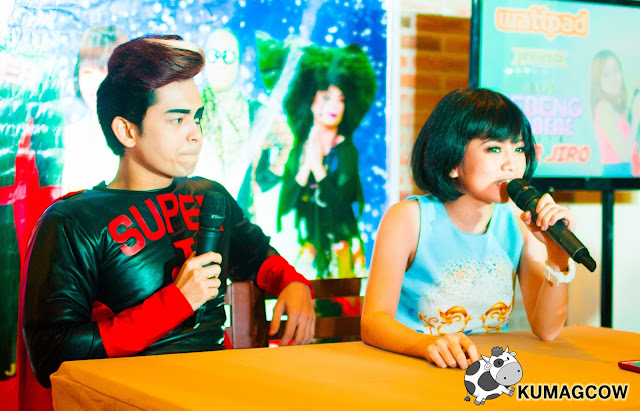 Adventure awaits as TV5 unleashes another episode of Wattpad Presents this week. It's called Super Jiro and Bebeng Pabebe which stars Aj Mulach and the lovely viral dance video princess Ella Cruz. This is another installment of TV5's high rating show and perhaps this might be the first time we're seeing something "super heroish" in this show which would be a fresh thing to see in public TV. 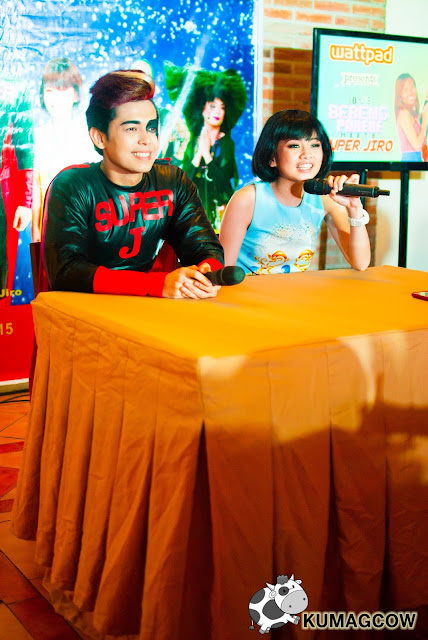 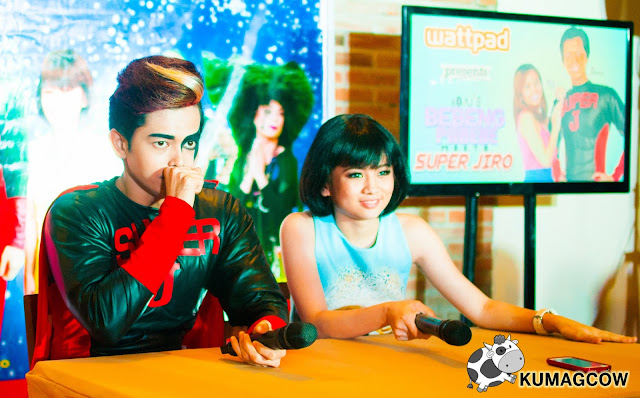 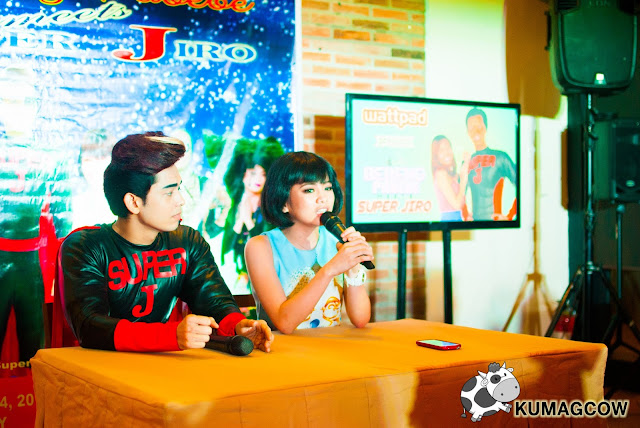 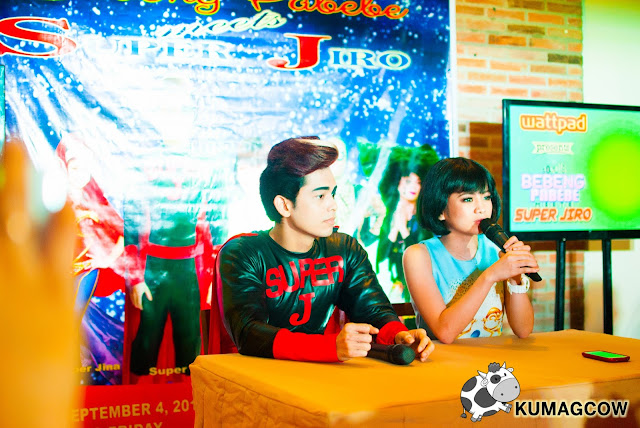 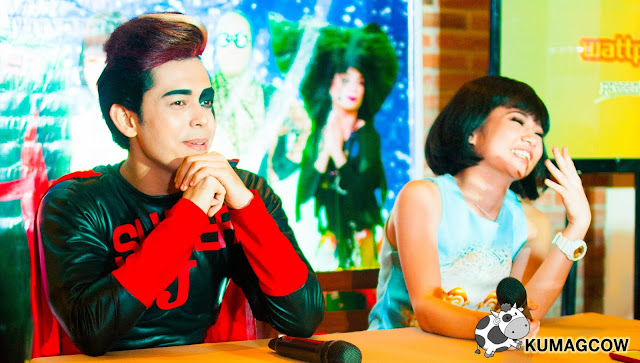 Aj says "This is the first ever super hero themed Wattpad episode and I was able to try and work with a harness so it was really challenging to do this. I realized this was something new and I'm happy to be able to try new things in showbiz, something I'd never realize that I'd do on a normal day. I'm still not confident about my body but I hope ordinary people see that they too can be heroes just like Super Jiro." 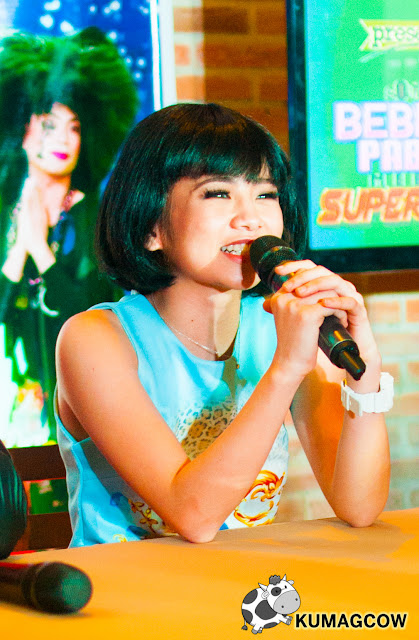 Ella says "This is the gayest Wattpad episode ever and you'll see how funny the story is when it shows on Monday (today). Aside from my viral videos, I'll be coming out with a Twerk It Like Miley Pabebe version that people should watch out for in this episode. People might think it's the only thing that I do but it just happened to be the most watched, but I have more up my sleeve on my Youtube account that you'll like. There will also be more in the coming weeks and it's going to be different dances, people just loved watching the Twerking video more because it's popular. I'll be doing it in different shows too and this isn't just the only thing that I do, I hope some people don't judge me because it's the only thing they see." 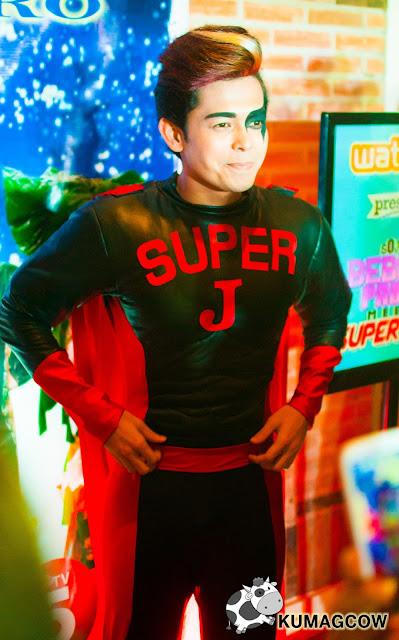 "The real Pabebe Girls will also be appearing in the show and they'll be doing some scenes that will include being a bait for the super heroes made by villains of the show. Bebeng Pabebe will be also be grouped with them later on which you have got to see when you watch the show." says Zaldy Gumaru the show's director.

Wattpad Presents: Super Jiro and Bebeng Pabebe will show starting today August 31 on the happiest network in the country TV5!