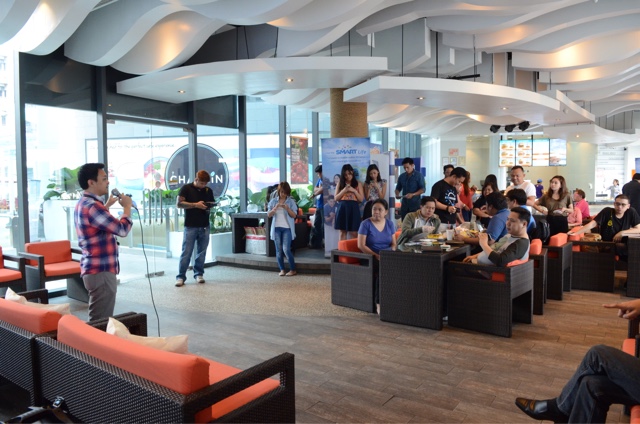 Clash of Clans addicts should now raise their arms for good reasons as the country's biggest network Smart Communications finally opens the nationwide registration for the biggest and best Clash of Clans tourney in the country. This is going to happen in 5 different regions and they're dishing out almost 2 Million pesos worth of prizes if you become the top clan. This is definitely adding to the success of last year's Clash of Summer the first ever tourney which happened May in Taguig City, which of course was also supported by Smart. 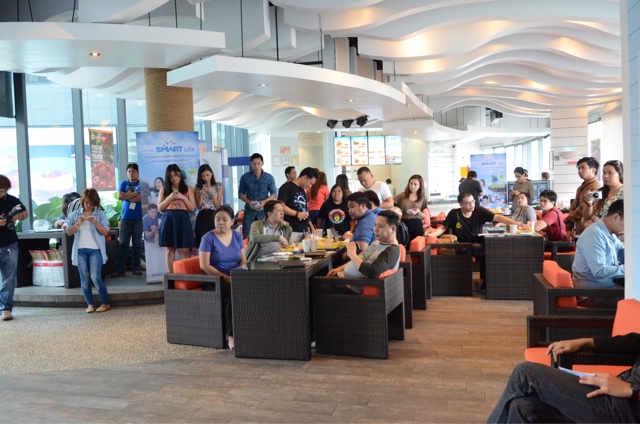 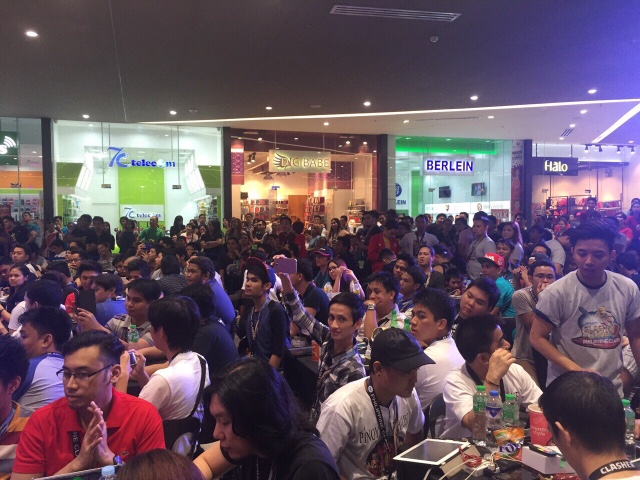 
The Philippine Clash of Clans event already happened yesterday in SM Light Residences in Boni, it's one of the NCR legs and would you believe there were about 28 clans who joined the competition? They also held a COC outfit competition and cosplayers went to vie for the Php 10,000 top prize. Everyone was also very focused on winning their wars, they already have started building their bases and bought gems just for this competition. Did you also get to buy stuff when they went on sale the other day? Yeap! One gem for tons of things in the in app store! 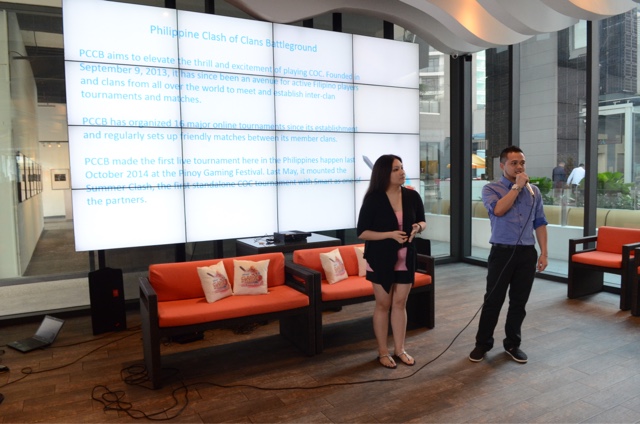 Best of all, it was easy to purchase gems because everyone who had Smart Prepaid load can get it. Same goes for those who have postpaid accounts, it was so easy for them to do so! They filled the SM Light Residences grounds in no time. It was a blockbuster event! 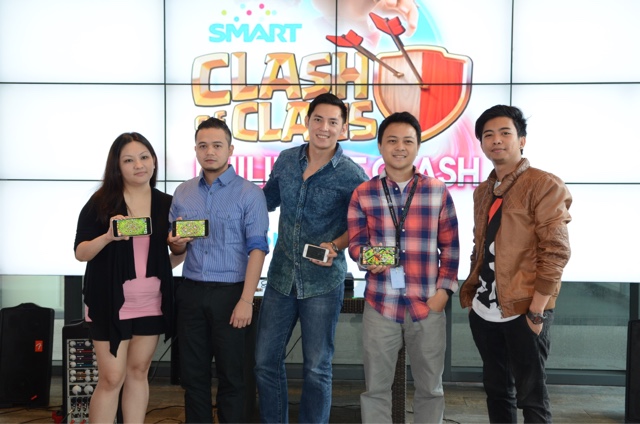 Of course, you have to be Townhall 9 in order to qualify for the event. For more details please check out http://smart.com.ph/pages/PhilippineClash2015. There are 4 more regional qualifiers you can go to so you can win a whopping Php 2 Million worth of prizes! The Finals will also happen in SM Mall of Asia on September 26, 2015. The South Luzon Qualifier will happen at SM Lipa this August 8, the Visayas Qualifier will happen in SM City Cebu on August 23, 2015. There will also be one Mindanao Qualifier in SM Davao Lanang Premier on September 25, 2015 while the last one (Northern Luzon Qualifier) will be at SM Baguio at September 18, 2015. If you missed the Metro Manila leg, it might be a good thing to go out of town on these dates!


As for me, since I'm still a beginner I'll make my base fortified for the next one, I'm sure Smart has something planned next year right? Go ahead and register!