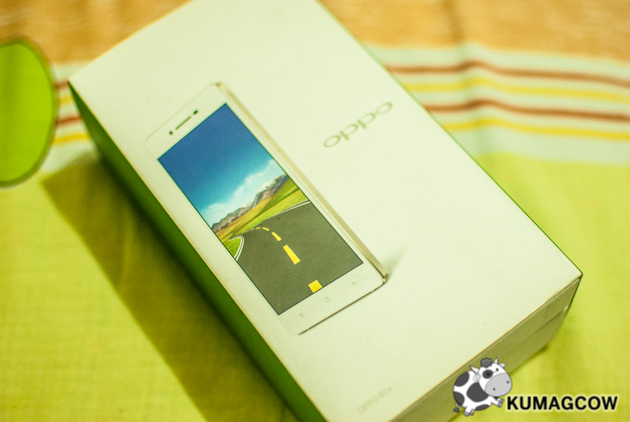 Hello people! Let me tell you about the Oppo R1X today, this is a review unit that I got from them a week ago. I've been using it extensively for heavy graphics, social media, taking photos and videos. This one caught my eye during the Oppo triple phone launch a few months ago. You know why? It's because of aesthetics. I fell in love with it because it's one of the most beautiful handsets I've ever seen for an Android phone. 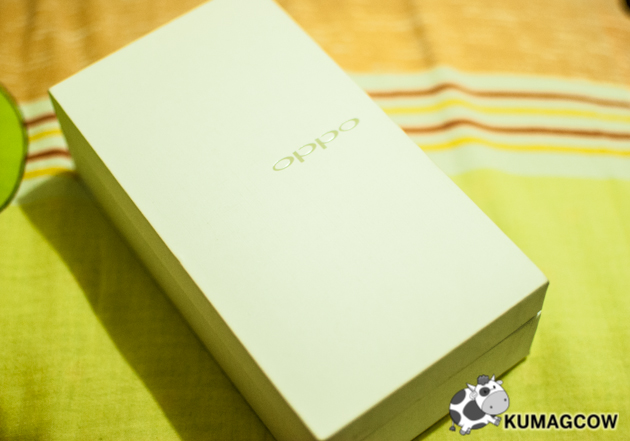 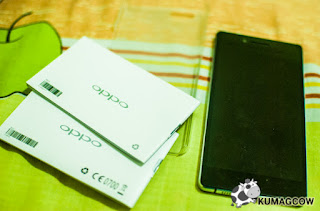 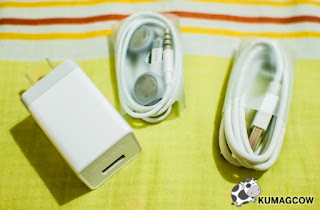 Upon unboxing, we got another box inside, 2 phone manuals that are in different languages, the phone, a fast charger, and their proprietary headset. 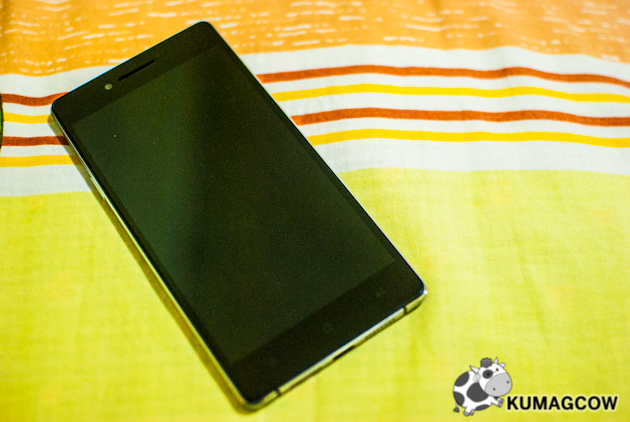 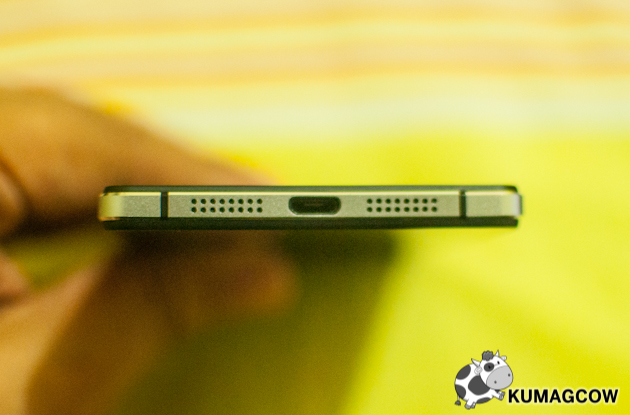 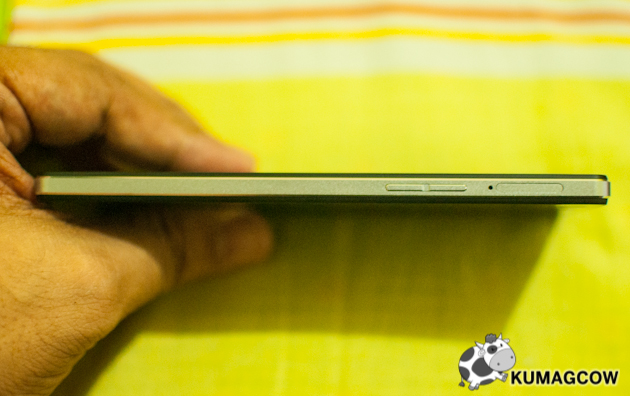 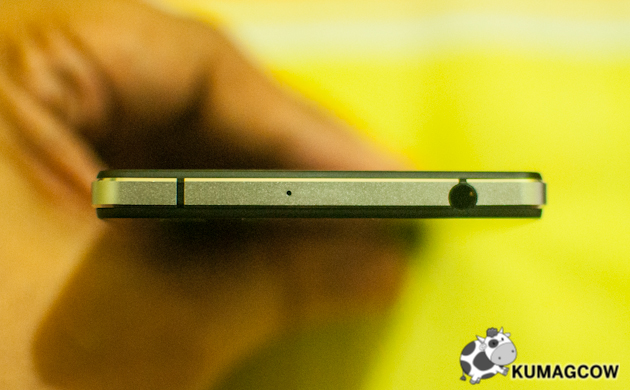 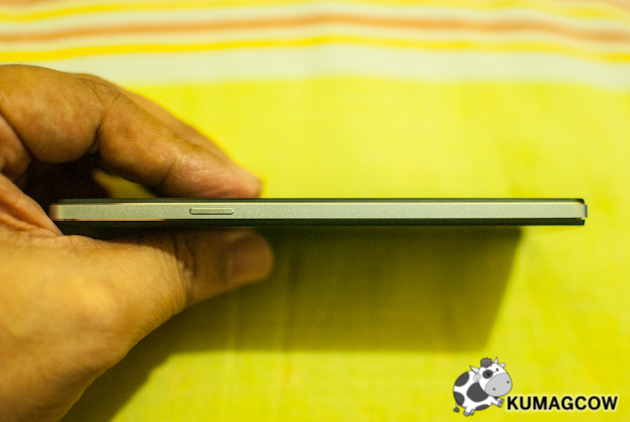 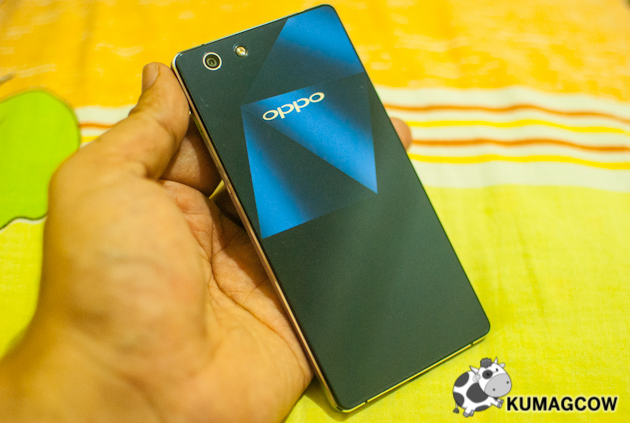 The unit itself is ergonomically designed. It's very thin, feels more of a metal build but not too heavy actually. It's got a pretty decent loud speaker which you can use for music or downloaded podcasts too. It's got a bit of bass, so you get a richer and fuller sound rather than those cans you hear in entry level phones. Sorry I must say that LOL! Evidently, the people who made this phone took their time in designing unit very well. The best part? It's the back cover, dang it shines like diamond! Now why didn't anyone think of that in the past??? 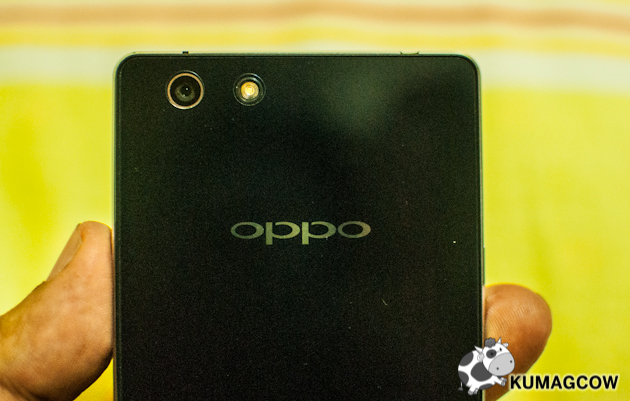 The back camera is 13MP while the front cam is 5MP. It's got not time for ugly because once you open the front cam, it's already got it's Beauty shot templates on hand so you'd look pretty and handsome every time you take a shot. 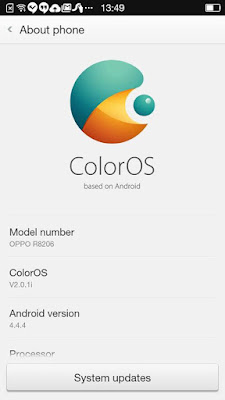 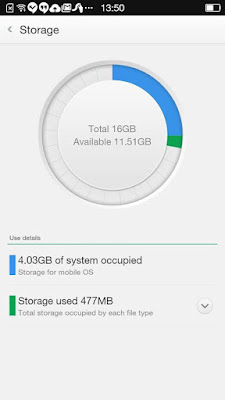 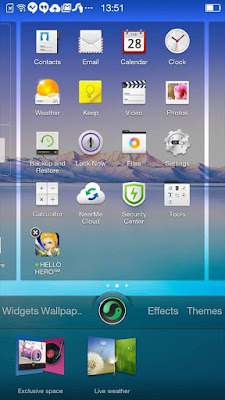 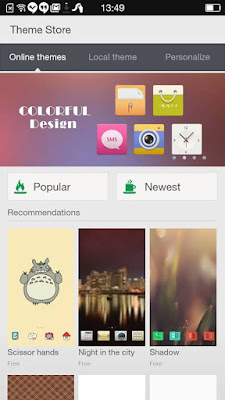 What I also like about the Oppo R1x is it's ability to get personalized. You can design your own exclusive space if you would like to highlight a particular app in just one area. Aside from that, they've also got an exclusive Theme Store where you can pick your favorite layouts if you want your phone to look unique, you are in total control! They're using ColorOS 2.0.1 UI (Android Kitkat) which would fit perfectly with any personality, they did a very good job in the systems area too. You've got 16M colors on the screen since it's IPS LCD Capacitive. Movies and videos are clean because you can also see it in a 720 x 1280 pixel screen. 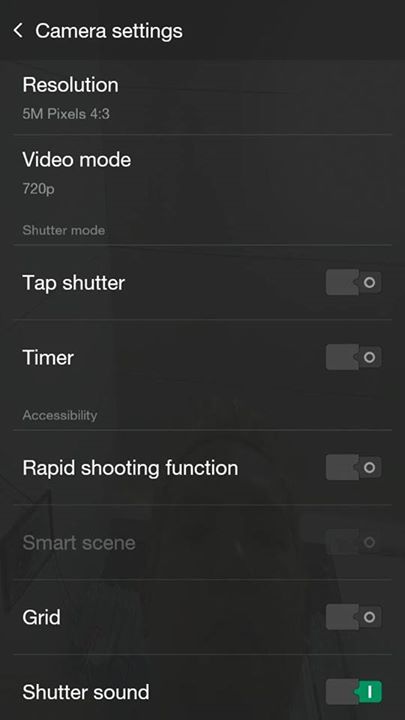 You also have full control of your camera, a very good feature I must say aside from it having clear and bright colors on photos and videos. Another plus is, I compared the white balance between this, my iPhone and a Samsung Galaxy Edge 6, the Oppo R1x blew it out of the water. The video in low light too, was totally impressive. 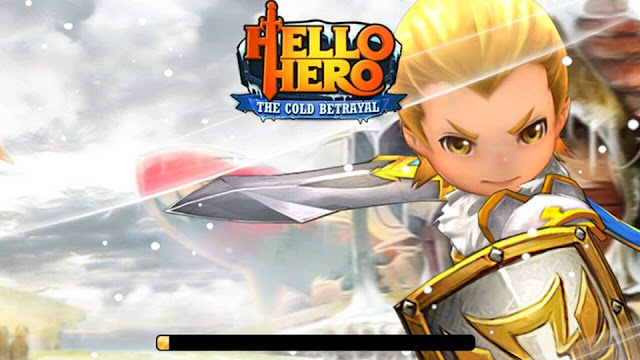 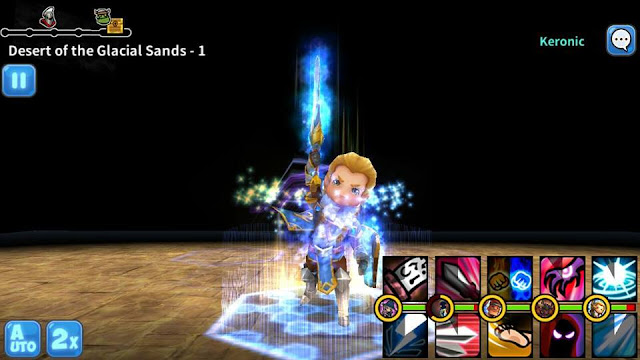 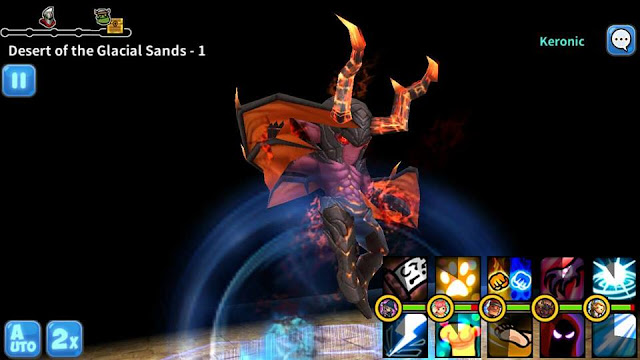 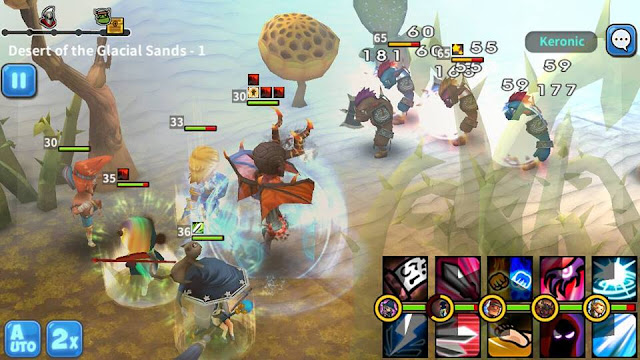 I played Hello Hero, in full graphics mode. This phone didn't get as hot like the other Android phones I used to. Aside from that, it's not a battery hog and can last a pretty long time. Standby time is stellar, talk hours with heavy Internet usage can do about a whole work day. 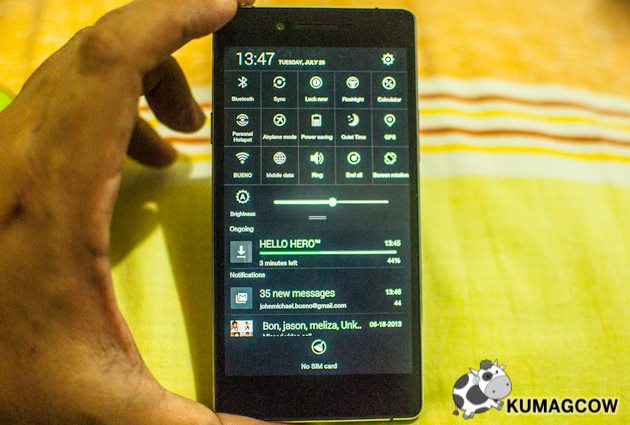 Aside from that, the quick menu almost had everything on it. Just one press and you'll get the function you need, expanded, all in one place. If that isn't convenient, I don't know what is. 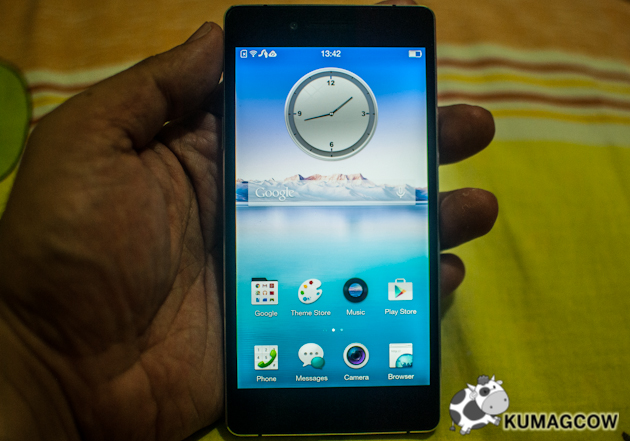 The Oppo R1x is one of the most powerful, well performed Android phones I've ever held in my hand. It's priced mid ranged, around Php 16,000 or less in some stores; but if you're a fan of Android and looking for something that performs well, the R1x can get you the quality you want in a phone. Worthy to buy? Absolutely. It's gorgeous, it's well powered in graphics and have tons of internal storage. How can you not love that?