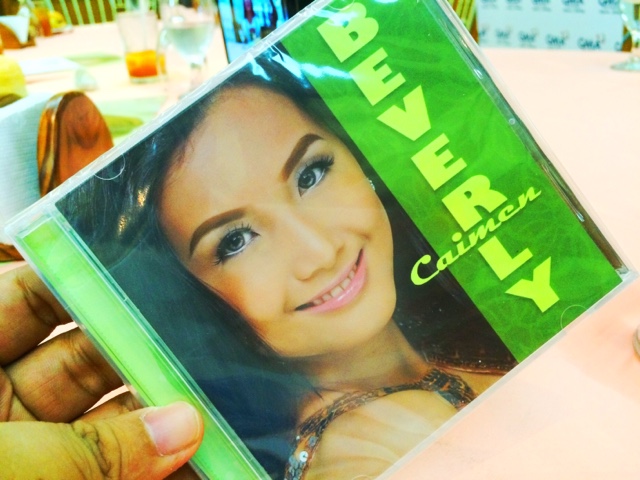 She's not really new to the industry but this is her first album. That 20 year old lady who won as WCOPA 2013 Senior Grand Champion Vocalist of the World and Grand Champion Performer of the World admits that it's been a long time since they planned for this to happen. This she says is the perfect time for her dream, and she's worked hard since she came back from the win in that competition. 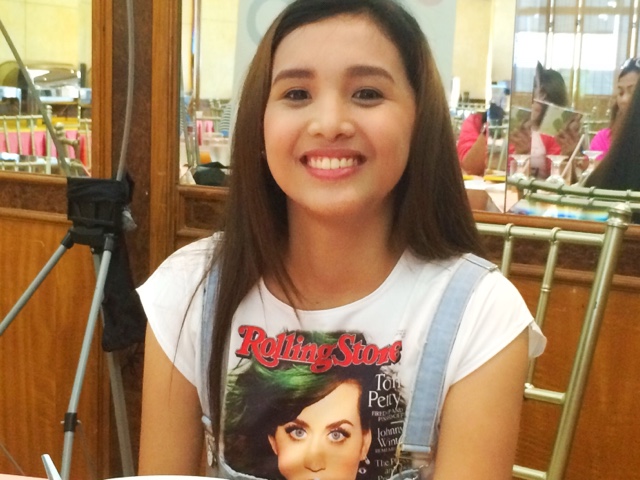 Beveryly says "Before I joined WCOPA I already was joining amateur singing contests and that's where I usually sing my winning piece "One Moment In Time". My manager Vehnee Saturno and I were auditioning in different recording companies and finally chose GMA Records to do this with us. I was really hoping to always win contests because I really find it hard to lose, and I didn't take losing very good at all. WCOPA was an international thing and it was something I never even dreamed of. This album was two years in the making. Most of the songs I have are made by Sir Vehnee Saturno. I'm still studying but I'm about to graduate this year with a Psychology major. When I auditioned for WCOPA I wasn't really thinking of going that far, I was just with two friends that auditioned that year but later on I didn't know I would win. USA, Malaysia, Brunei, Malaysia were really tough competitors. 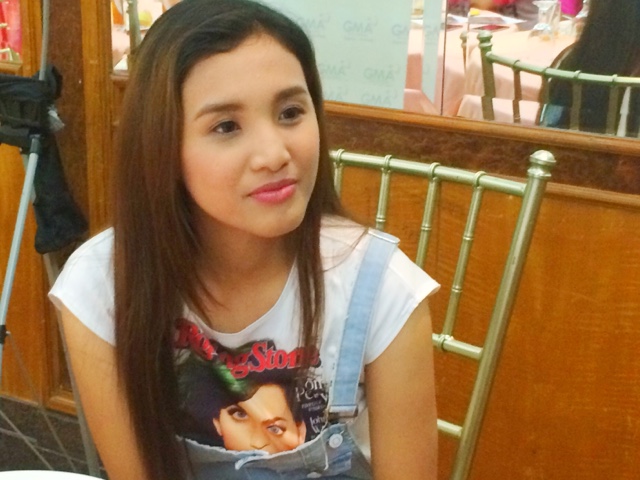 I've been singing since I was 9, they heard me sing and thought it was nice and got to join amateur contests in Batangas and Laguna. I really it like when people say that I look like Sheryn Regis because she's a great singer. My first carrier single "Maari Ba" is now being used for Two Mothers and I was so happy and excited that it's going to heard almost everyday. I have 2 revivals "Saan ako nagkamali" and "I will be here to stay", but my favorite is Maari Ba because when I heard the demo I really felt the song. I would really love to get the chance to sing with Sarah Geronimo, and also Alden Richards. In a few years, I'd like to have a huge concert and tour the world!" 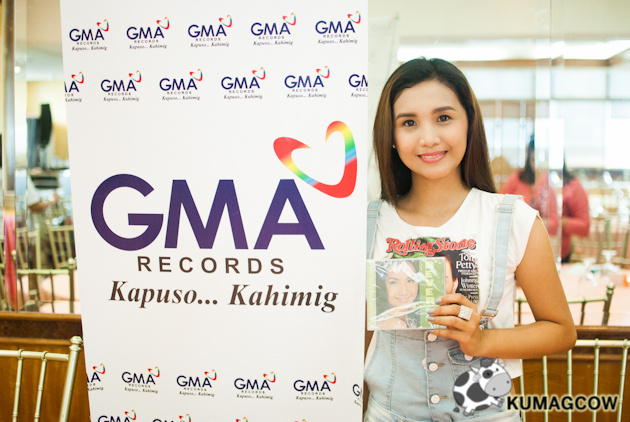 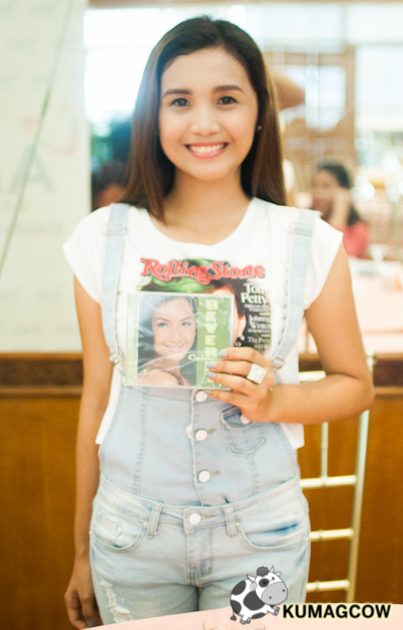 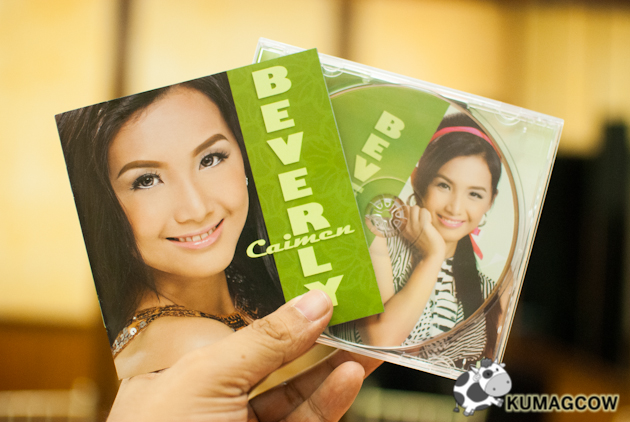 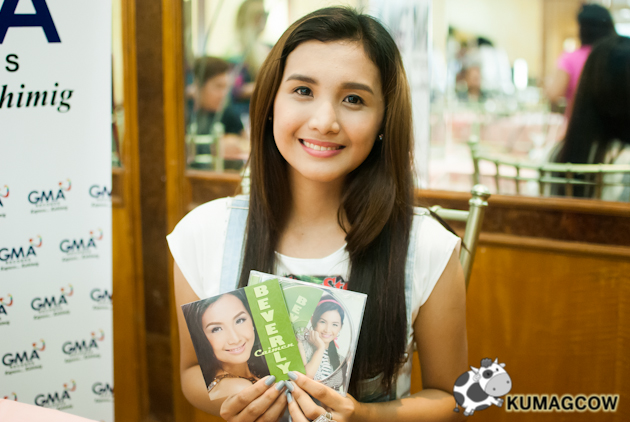 It's been a while since she's in the music scene because she's undergoing more training, being planned to do some Japanese album, and this one in Manila. If given the opportunity, she's willing to go the mile. She's also willing to work out her career in Japan. She hopes her time will come, even if there's a lot of competition in the Philippines.

Check out her voice!

http://www.gmanetwork.com/records/
Posted by John Bueno at 1:09 AM