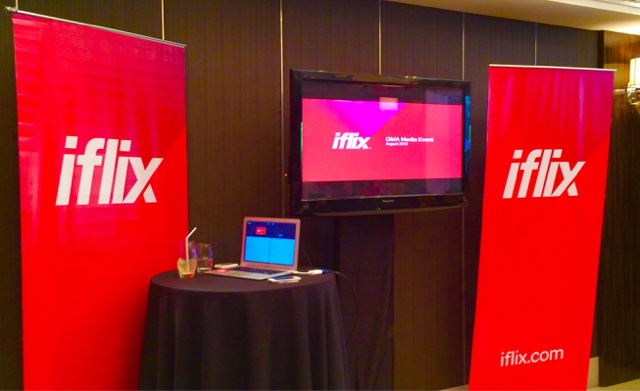 This is good news for Filipinos here around the world as Southeast Asia's leading Internet TV provider iflix give another reason to watch on the app for hours as they bring an unprecedented partnership between them and Kapuso Network GMA as they now include their shows in iflix's library. 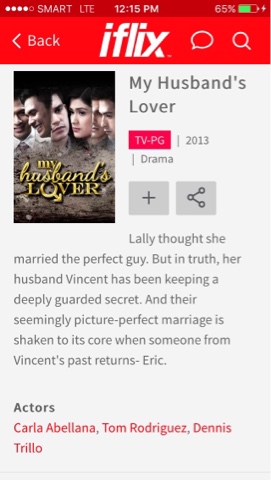 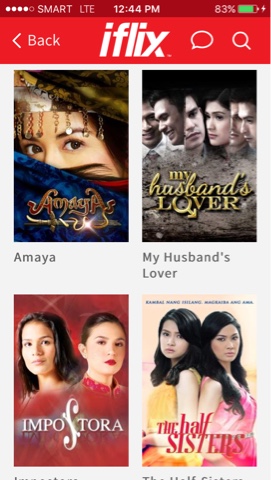 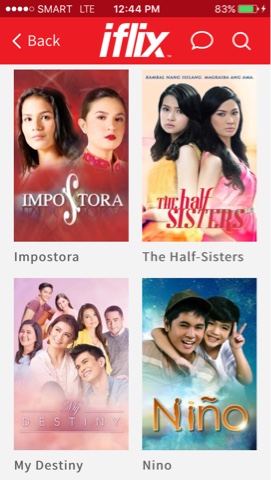 Now you can watch their great shows like My Husband's Lover, the drama Ang Dalawang Mrs. Real, Amaya, news documentaries such as Pinoy Abroad, multi awarded films like Muro Ami, Jose Rizal, The Road and Sossy Problems. You can also catch up with top rating shows like my favorite Half Sisters, My Faithful Husband, Beautiful Strangers and perhaps Pari Koy real soon. 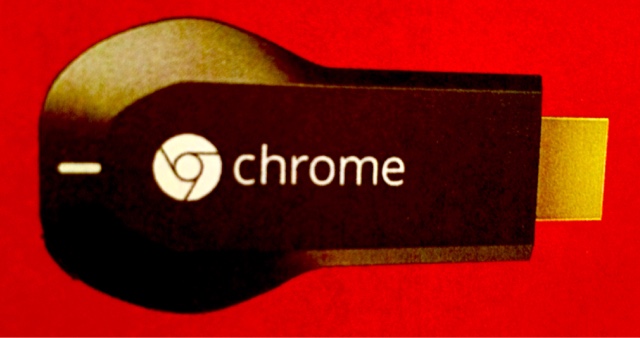 Aside from that, iflix is just as good when you have Google Chromecast and pretty soon, we heard they'll be including it in subscriptions and also deliver it right on your doorstep. So you better watch out for that!

Sherwin Dela Cruz says "It's all about content and we have 40 studio partners now and it's still growing. We've got a lot of series, tons of movies, something for the kids, hit shows, Korean and Asian content and even Conan two days after the live show. Now we have GMA TV programs, movies and catch-up shows 7 days after it's shown on TV. We now have 153,000 subscribers in a few months and they're staying. We have more in the pipeline so you can download and play later but we're still working on that so we can do it buffer free. You'll also see iflix 2.0 in the next few weeks. Our promise is a more personalized marketing so all the related shows can be recommended to you right after you finish what you're watching. All our bundled plans will also roll out soon and it's going to be a game changer. Iflix works on 3G and it doesn't look awful at all. We're also localizing CDN so you can load these shows fast, when you want it when you need it! Now it's almost 1,200 but it's still growing. We need to be one click away in almost all channels because we can't lag behind. It's getting bigger with iflix!"

Joel Jimenez Vice Chairman of GMA's Executive Comittee says "This is the future, this is where the youth is going. For us it's an ever changing universe and the app today may not be the best thing tomorrow. It changes, that's innovation and relevance and might get your competitors to offer better because your users might leave you because you didn't innovate and stayed relevant. It is our pleasure to have our programs in your platform, because your success is our success."

Iflix still is Php 129 per month but if you're a Smart, Talk N Txt or Sun subscriber you can get it for 99 bucks! Now that's a deal you can't resist.